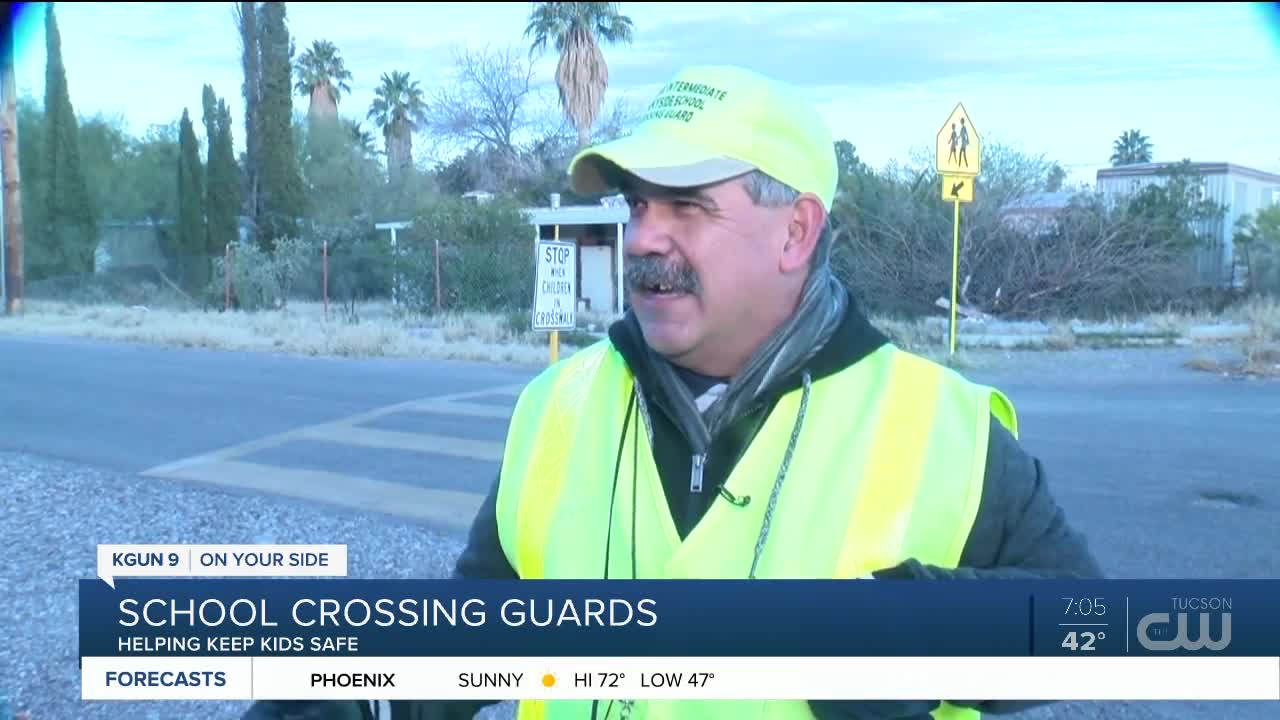 When it comes time for pick-up and drop-off at school, things can get pretty hectic. In this Operation Safe Roads Report, we're taking a look at the importance of crossing guards, and the value they bring when it comes to getting your child from point A to B. 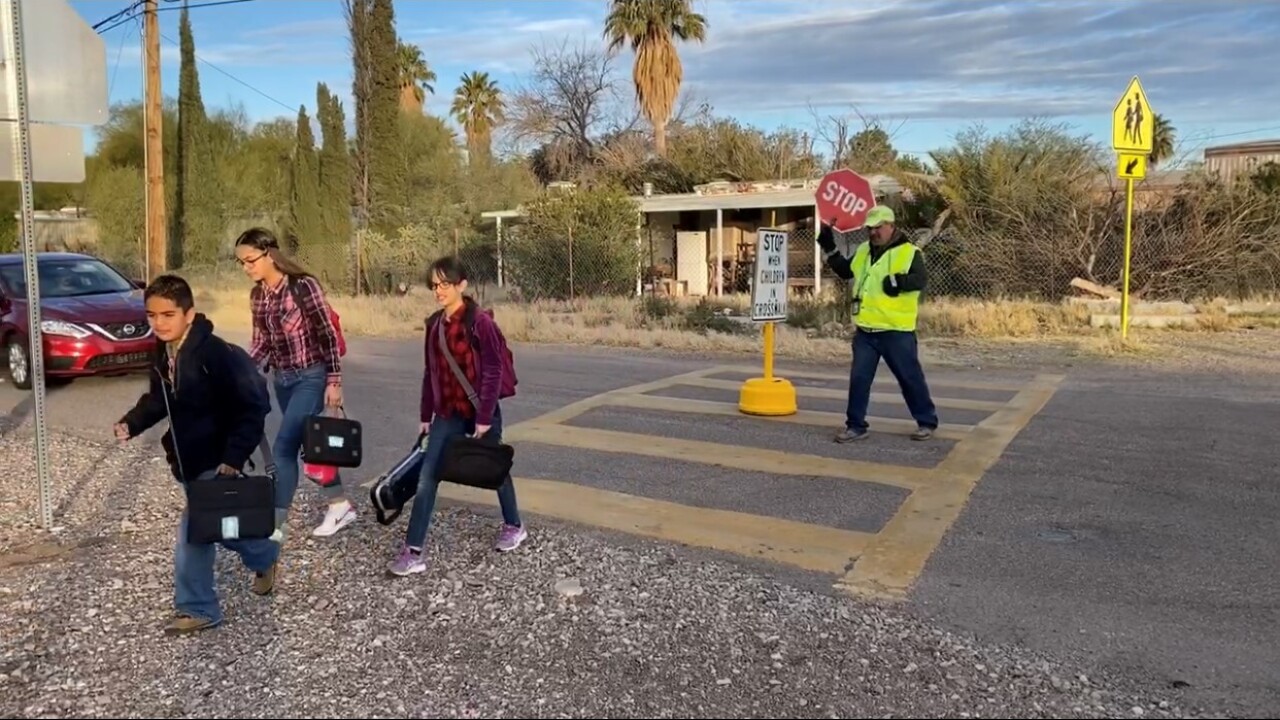 TUCSON, Ariz. - Tucked behind the cross streets of Garrett Avenue and Alvord Road, you'll see Gallego Magnet School. But before you reach the front doors, chances are, you'll run into Bobby Carbajal . He's proudly held the title of "School Crossing Guard" for about two decades.

"Hello , hello! Good morning," says Carbajal to each and every student and parent who passes by.

The love for Bobby among students and parents isn't too surprising, given the fact that he has been at the same school his entire career.

"I've watched them grow from small to big," says Carbajal.

Popularity aside, when it comes to the safety of students, he doesn't take his job lightly.

"You need to keep the kids safe," says Carbajal. "That's one thing I make sure of when they're crossing the street."

The crossing area near Gallego Magnet isn't huge by any means; however, that doesn't mean there aren't issues for this one-man-band on a daily basis.

"Not obeying the speed limits in this area," says teacher, Emiio Bustamante. Bobby has gone to the police, the county, the district, emails etc. And he realizes the system is bigger than him. But that doesn't stop Bobby from reminding parents: 'hey slow down'."

He's a man who always has his stop sign held high, keeping safety for anyone making their way through his crosswalk, a priority.