MEET ME DOWNTOWN: 5K scheduled for Saturday in Tucson 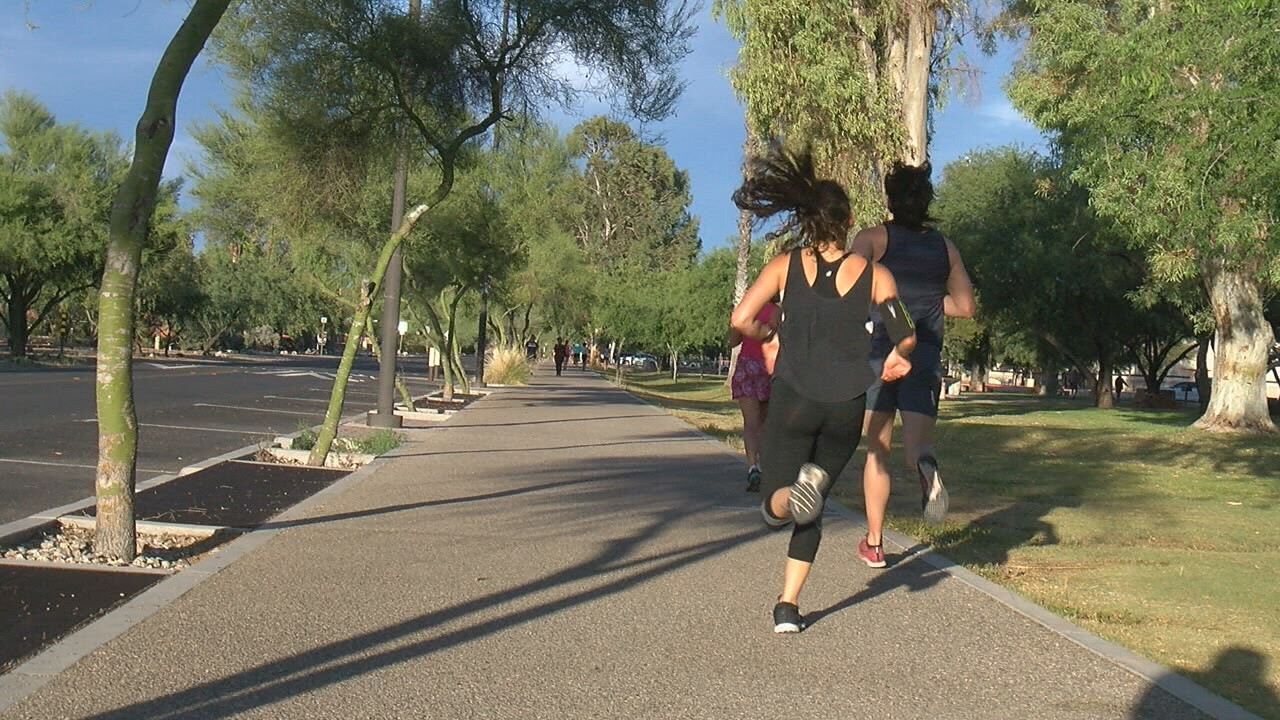 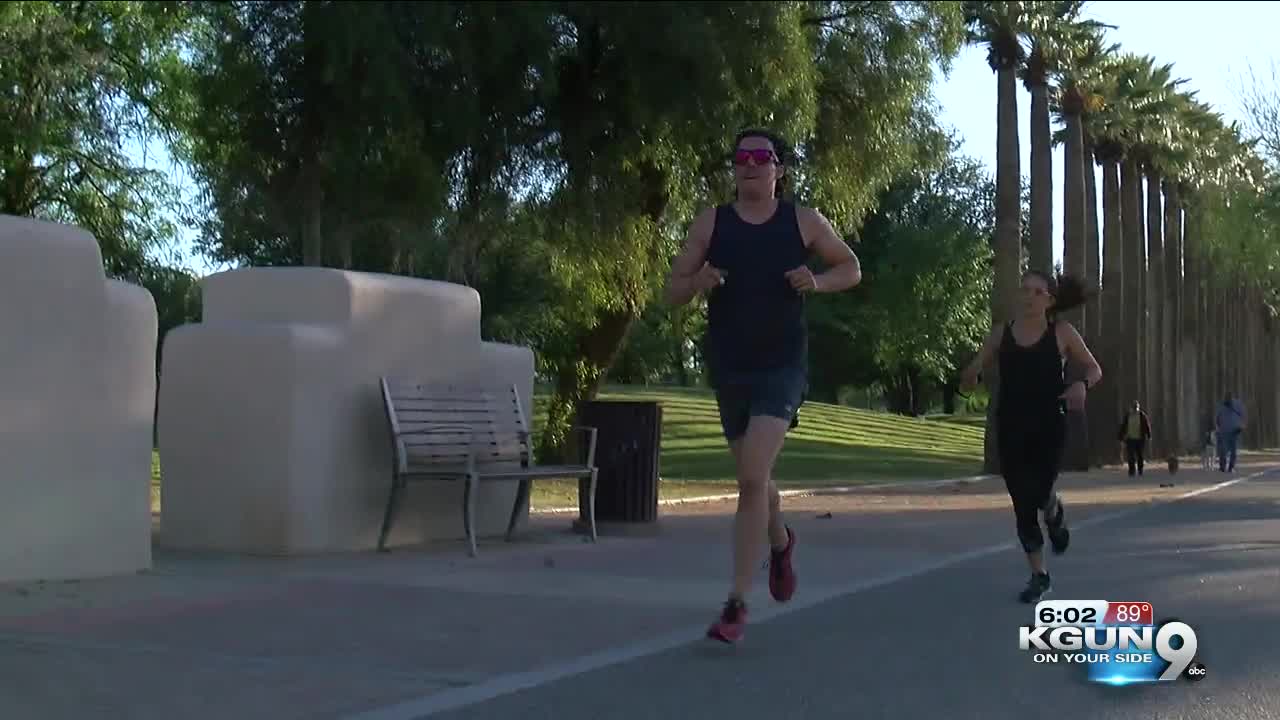 This weekend thousands of runners will converge in downtown Tucson for one of the city's biggest races.

It's called the TMC Meet Me Downtown 5K. It is a night walk and run with events for kids. KGUN9 reached out to a local running group to talk about how runners can stay safe around town.

While it may be tempting to listen to your favorite jam while on a jog, you may want to think twice. Lauren Erdelyi is a board member of the nonprofit Southern Arizona Roadrunners (SAR) and she doesn't listen to music on her runs anywhere.

Amye Chaparro is the president of the group and says her number one safety tip is simple -- be mindful.

"I think it's definitely helped me on a few occasions, as far as being out and being aware of who and what is around me," Chapparo said.

"There have been a number of times where I've been running and just haven't either been seen, or I've waited at the crosswalk," Erdelyi said. "Unprotected left turns are what we see often is kind of dangerous for runners and walkers. So unfortunately I've almost been hit by a car a couple of times."

If you don't want to run solo, there are a number of running groups in Tucson including the Workout Group. Erdelyi says not all Tucson roads have the proper sidewalks for runners, so she often uses the Loop.

SAR is a non-profit and it organizes self-defense classes for runners twice a year. There will be another session in the fall.