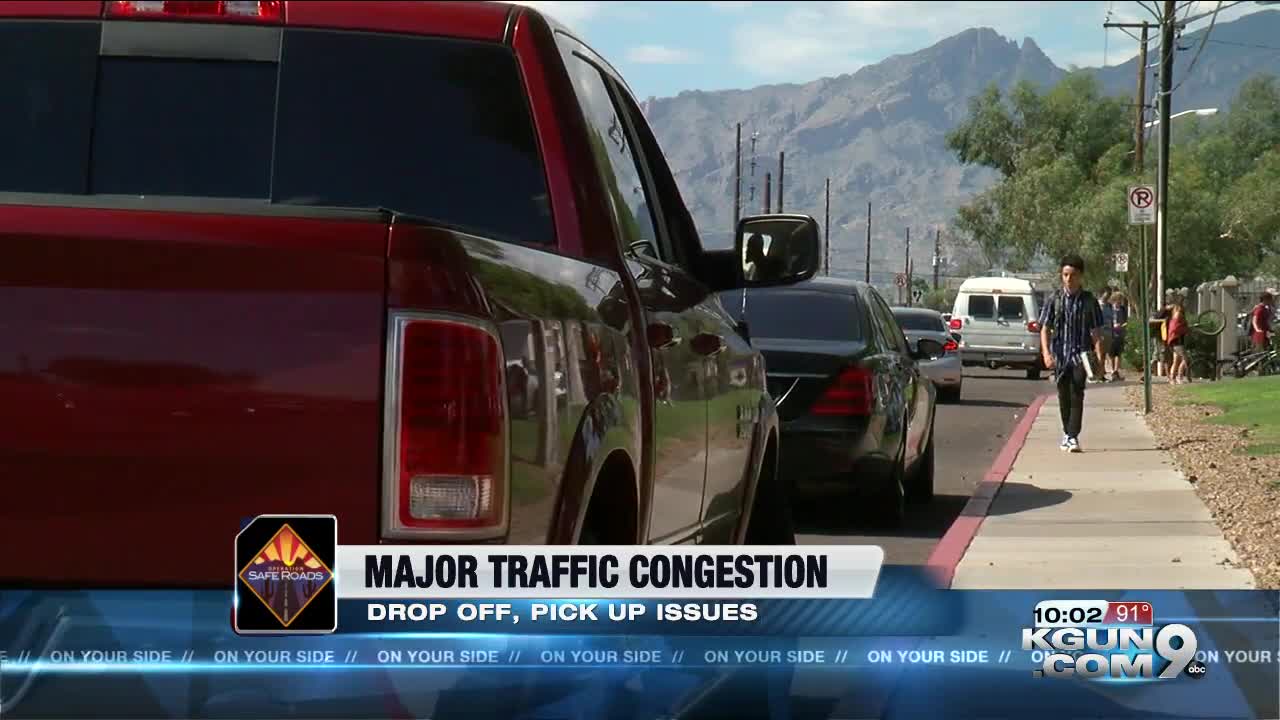 Tucson Police get complaints every year, but this year, they say they're getting even more. 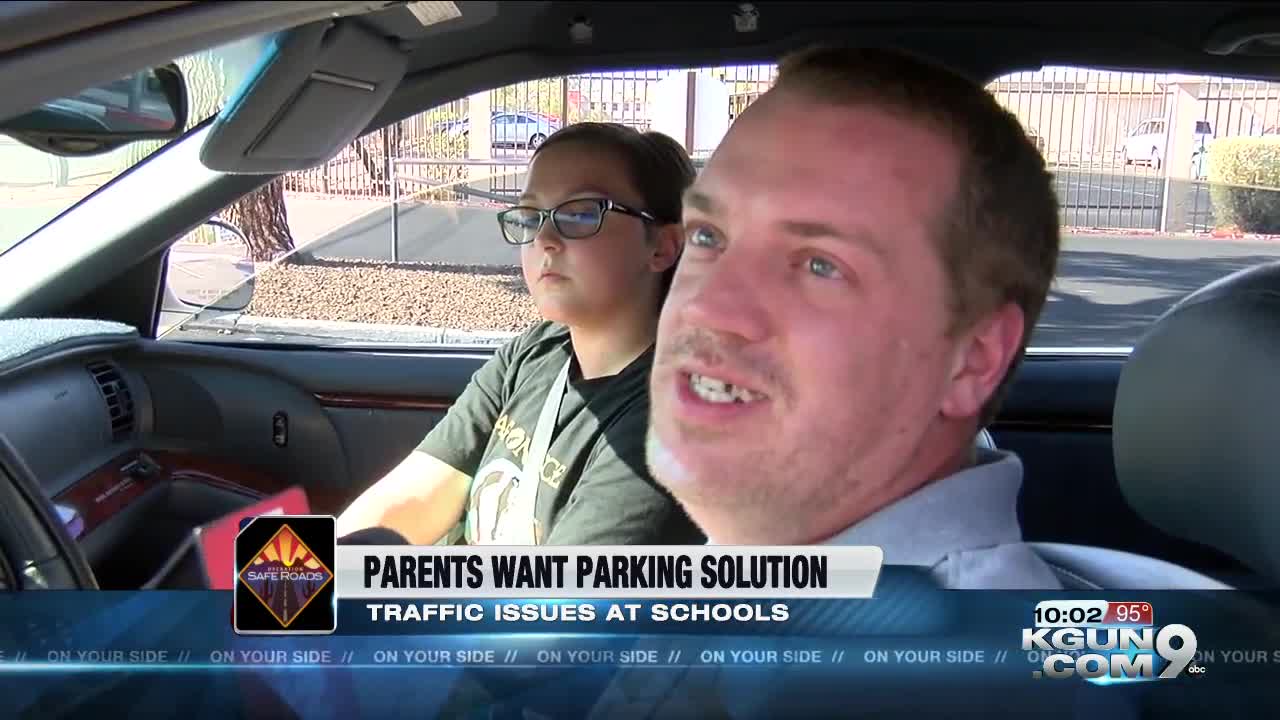 Tucson Police get complaints every year, but this year, they say they're getting even more. And the congestion is creating safety concerns.

Drivers are parking in red zones, double parking, or parking in nearby apartment complexes. Some drivers are even stopping in the middle of traffic to wait for passengers, or let them out.

That's just a glimpse of what KGUN9 saw at Rincon and University High Schools when school got out on Monday.

TPD says the complaints are the same every year. There are dozens of no parking signs near Rincon and University, but dozens of people still park there, and let out passengers on the wrong side of the street.

One day last week, in less than an hour, police issued 35 citations to drivers. TPD says it's a volume issue -- there are simply more cars, than places to put cars.

"Somebody's going to have to think outside the box a little bit, because when it leaves the school and it comes out here, into the streets and we have people complaining, it then becomes a police issue and a safety issue. Which is the only reason we're out here," Sgt. Mike Allen said.

KGUN9 reached out to Tucson Unified about the traffic issues.

A spokesperson for the district says the majority of the congestion happens because people pull over in undesignated areas off campus. And while the district does not support it, because it happens off school grounds, TUSD can't control it.

TPD says they are willing to work with TUSD to come up with some sort of a solution. In the meantime, TPD encourages students and parents to carpool or take public transportation.

Look at this. School is out at Rincon and University High. Parents are parked in red zones, double parked, and students are jaywalking. Parents, students and @Tucson_Police say this is what it’s like everyday at pick up and drop off. pic.twitter.com/5GtO65Jy26