Program for ticketed pedestrians and cyclists 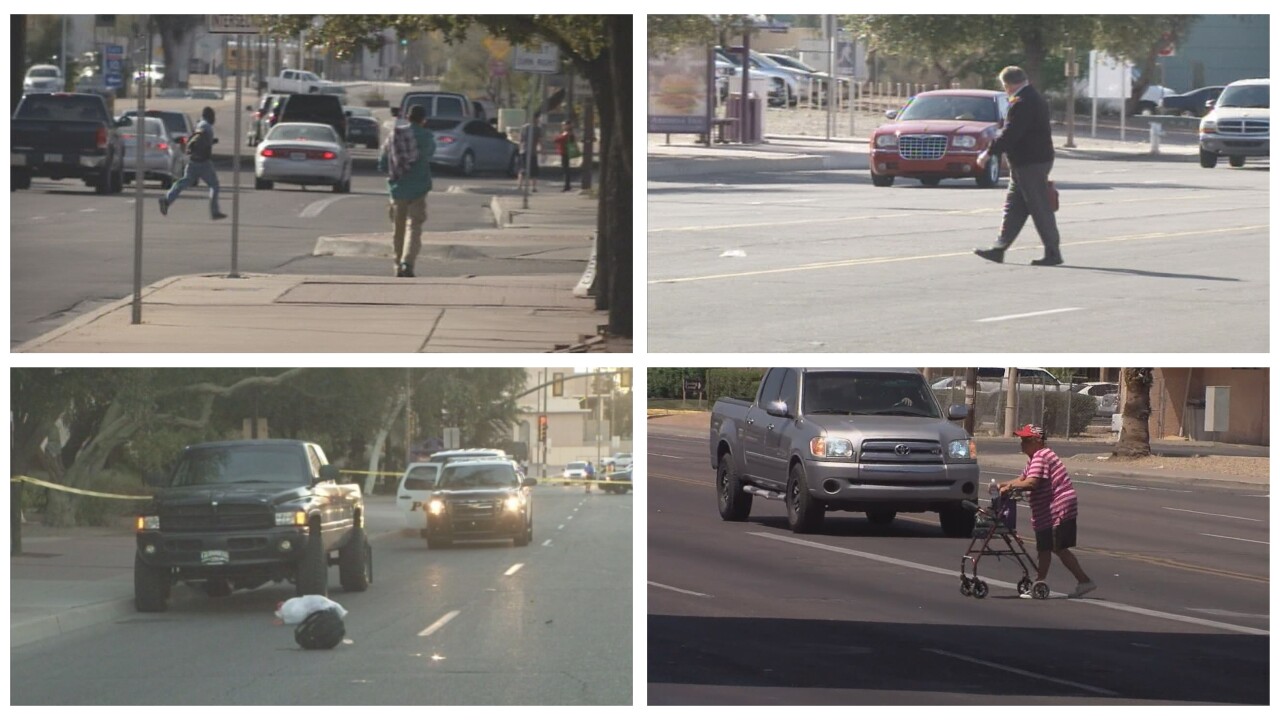 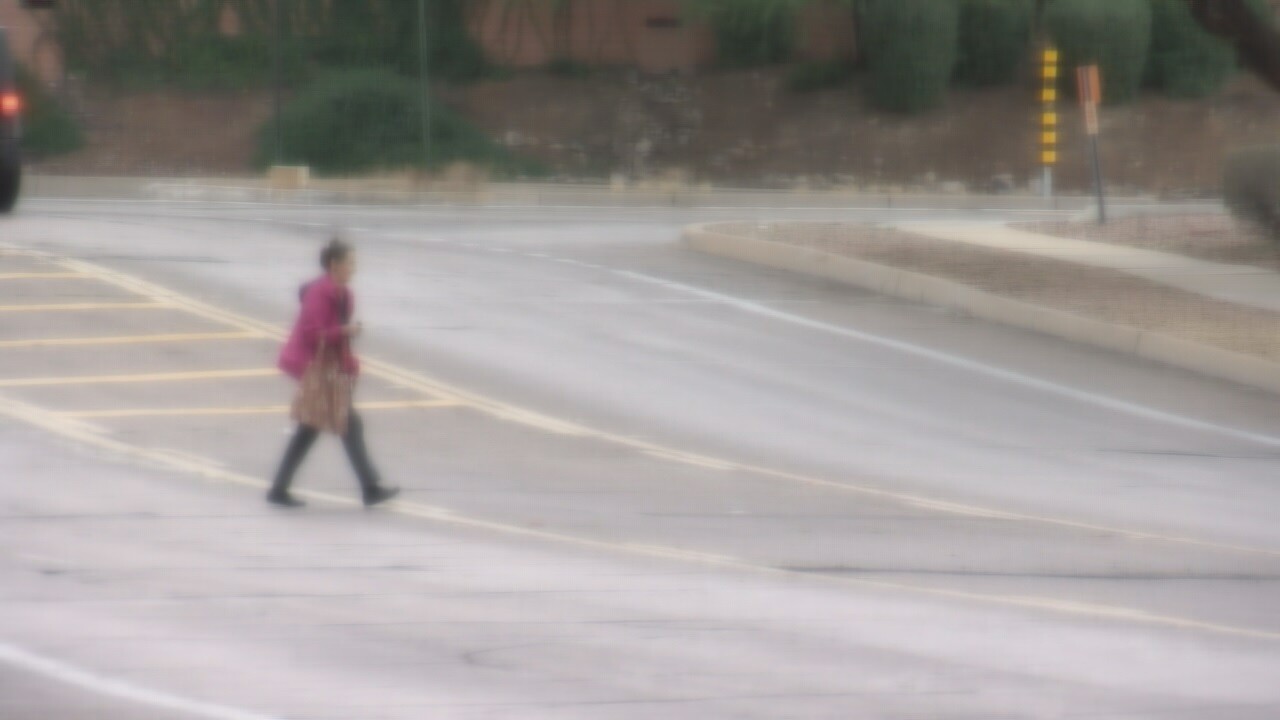 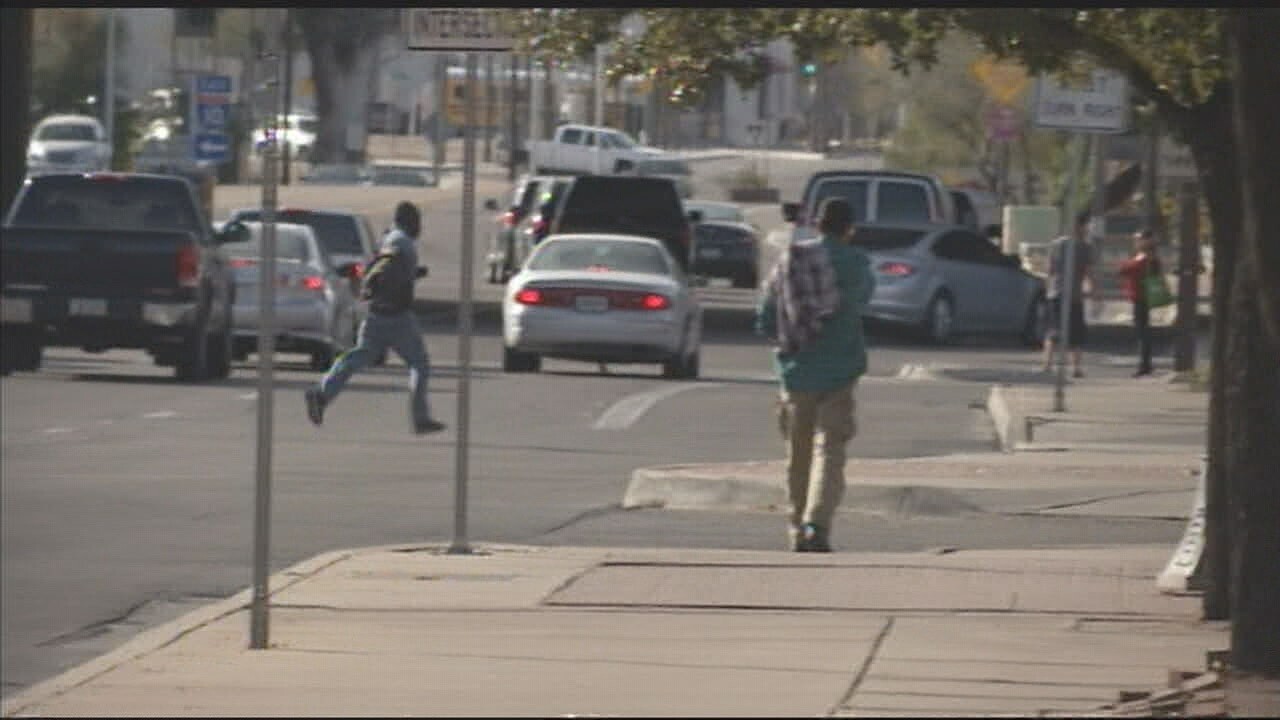 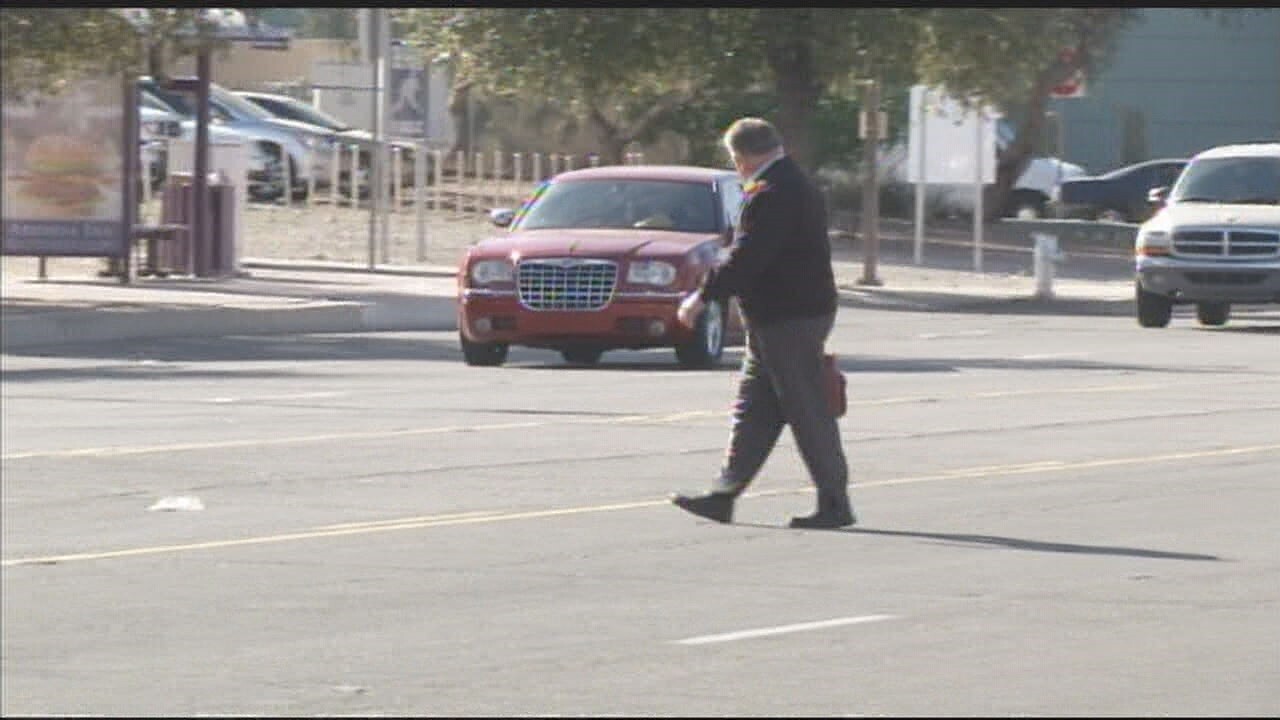 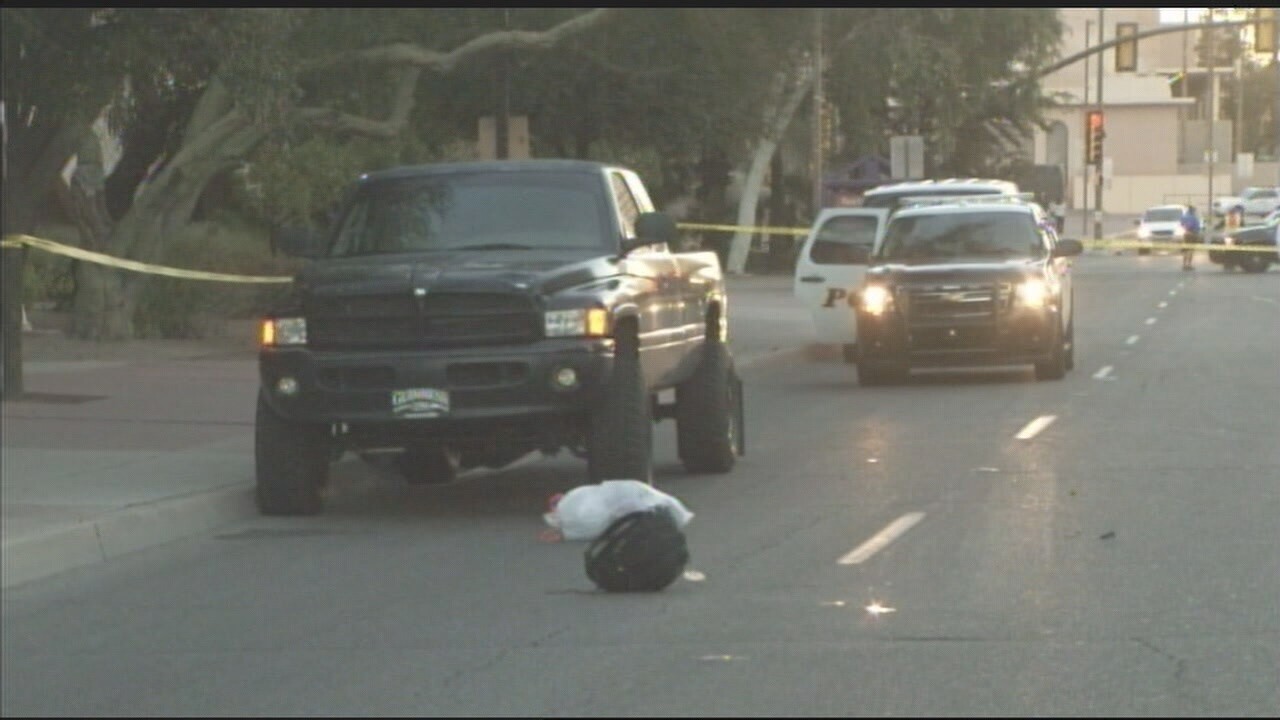 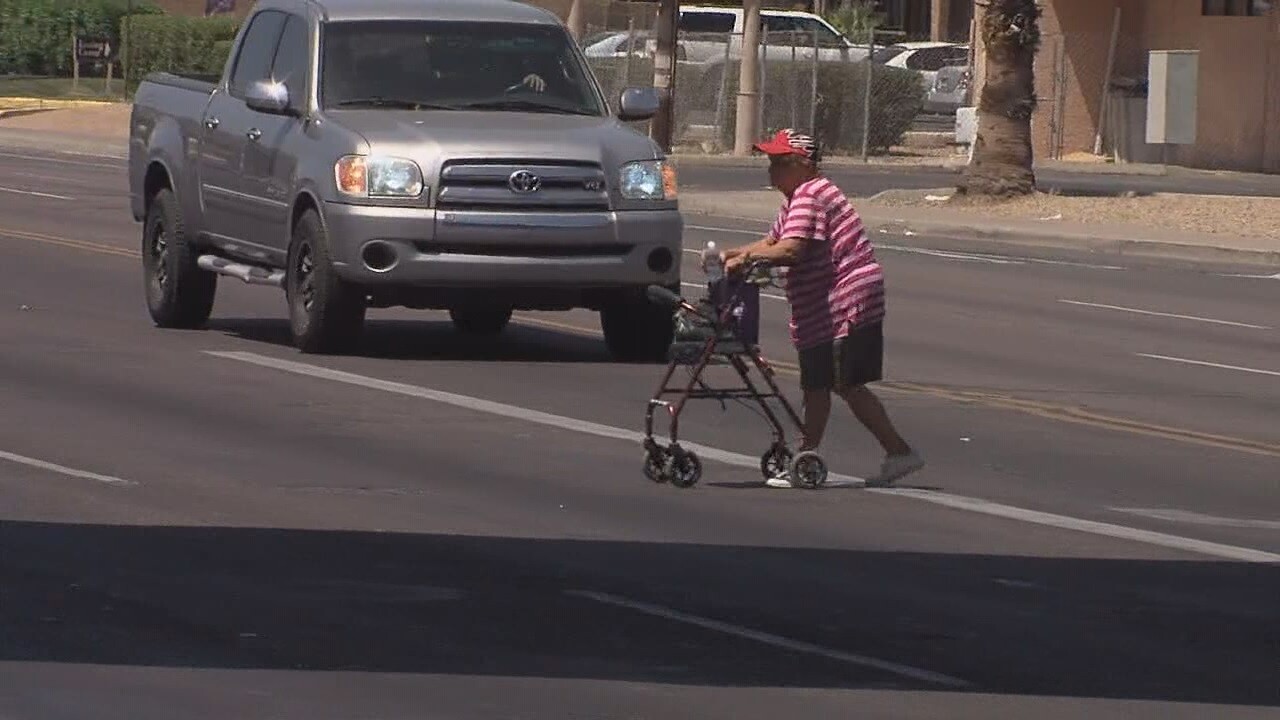 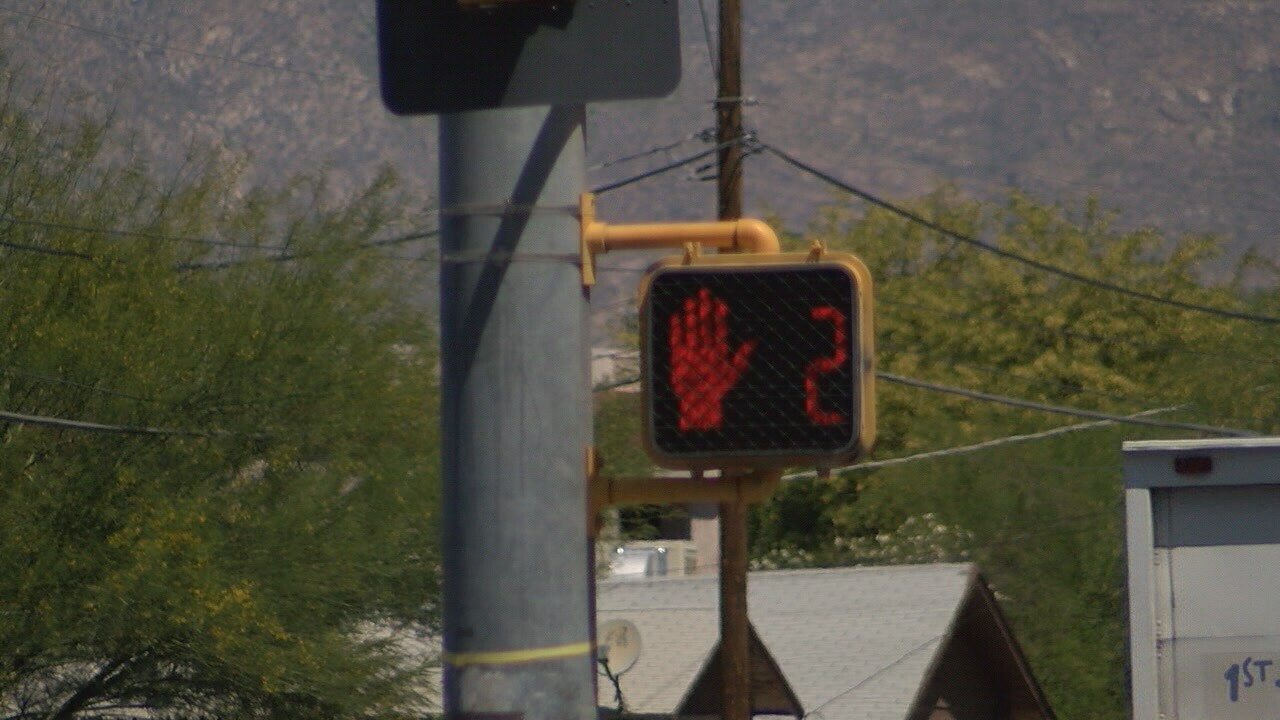 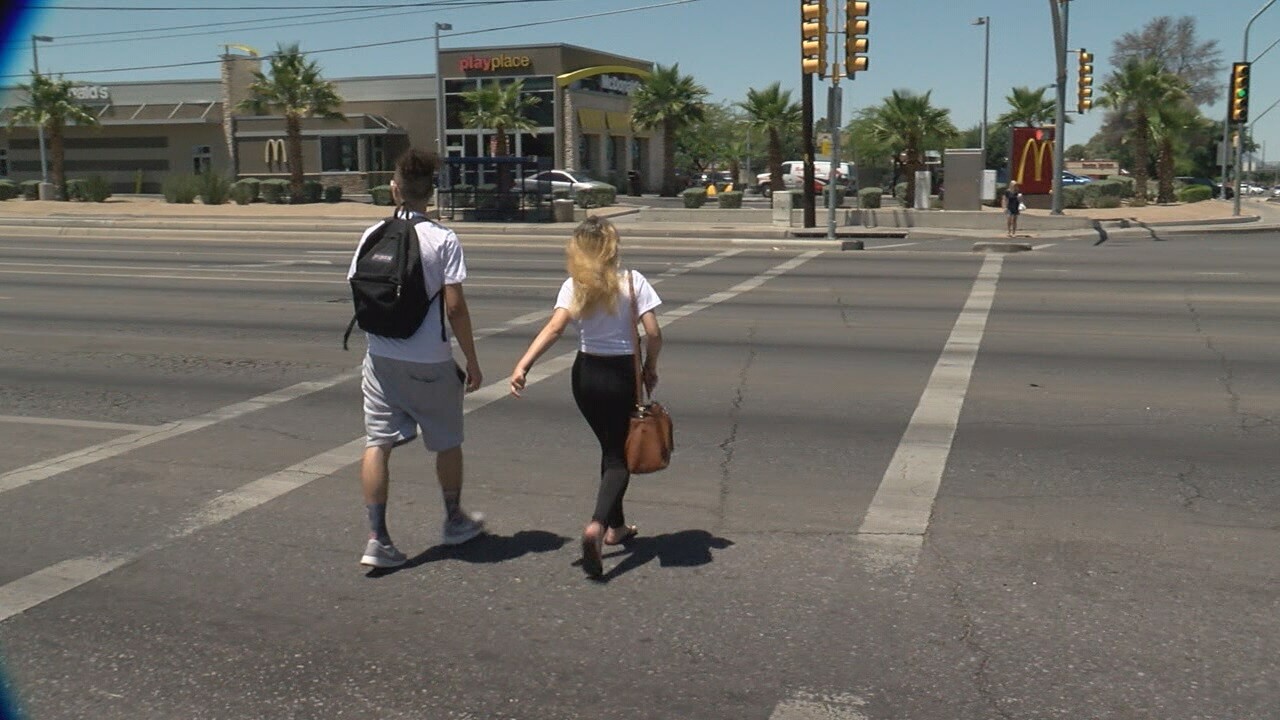 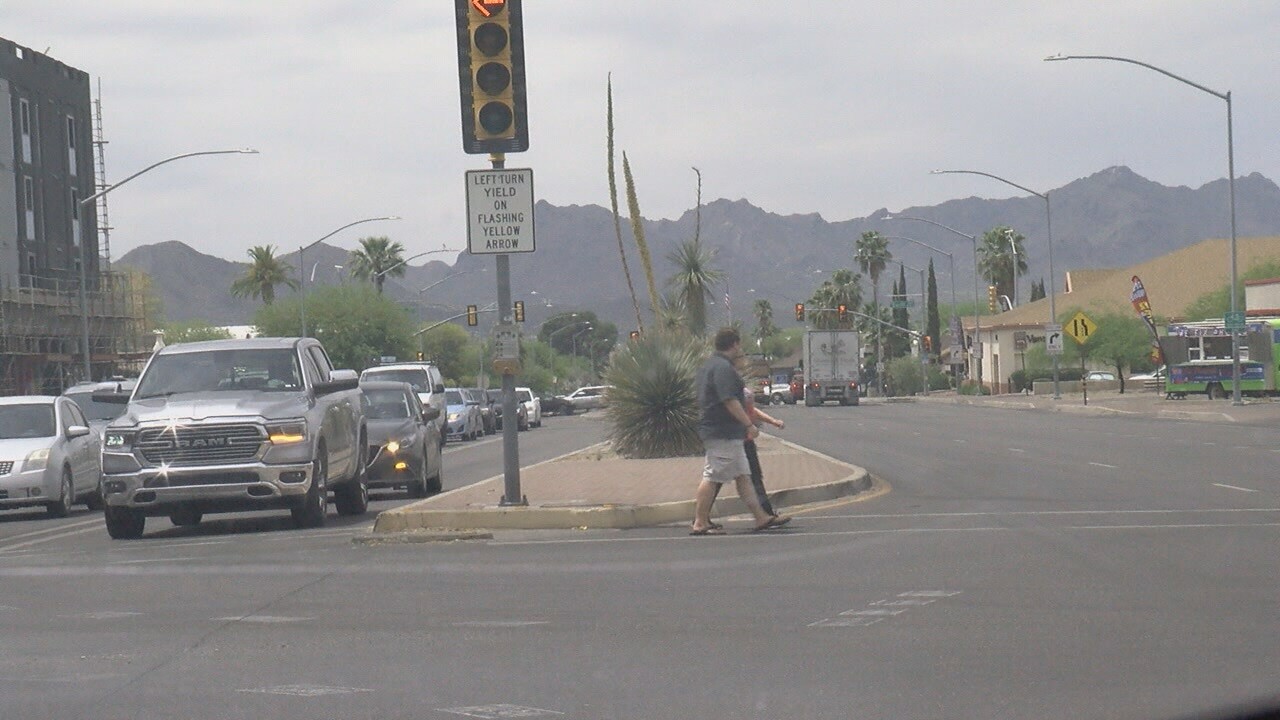 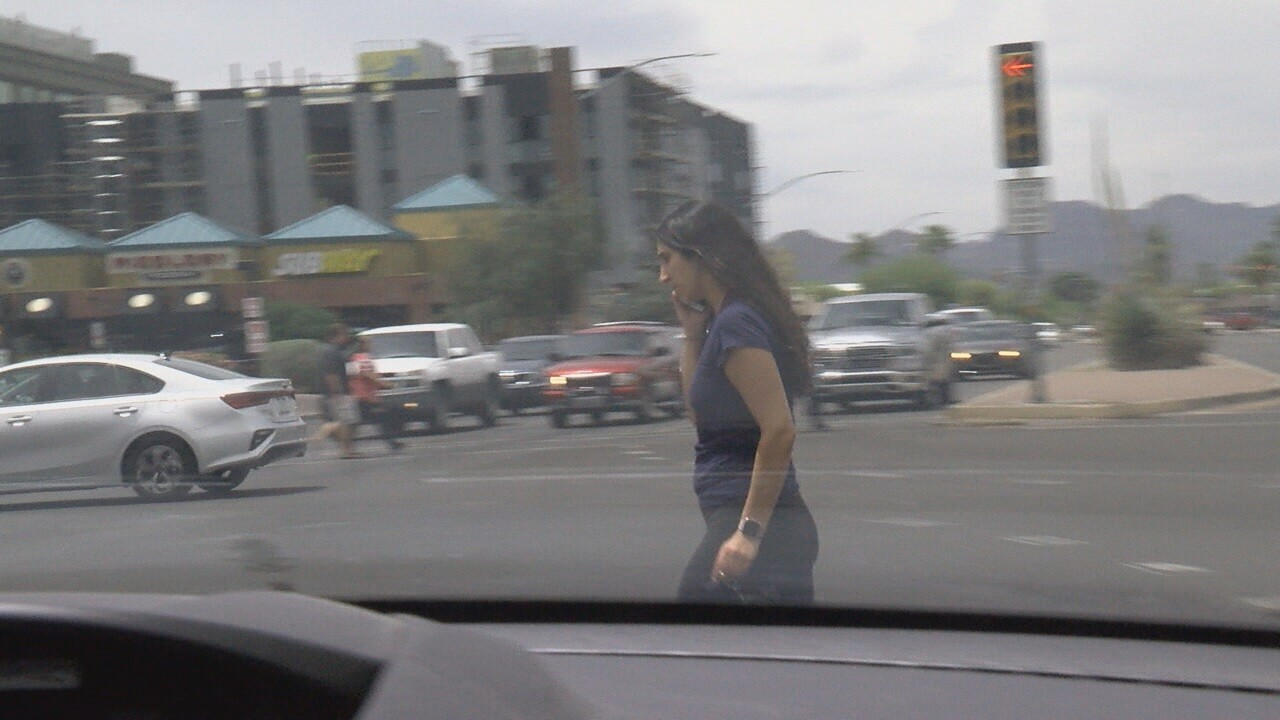 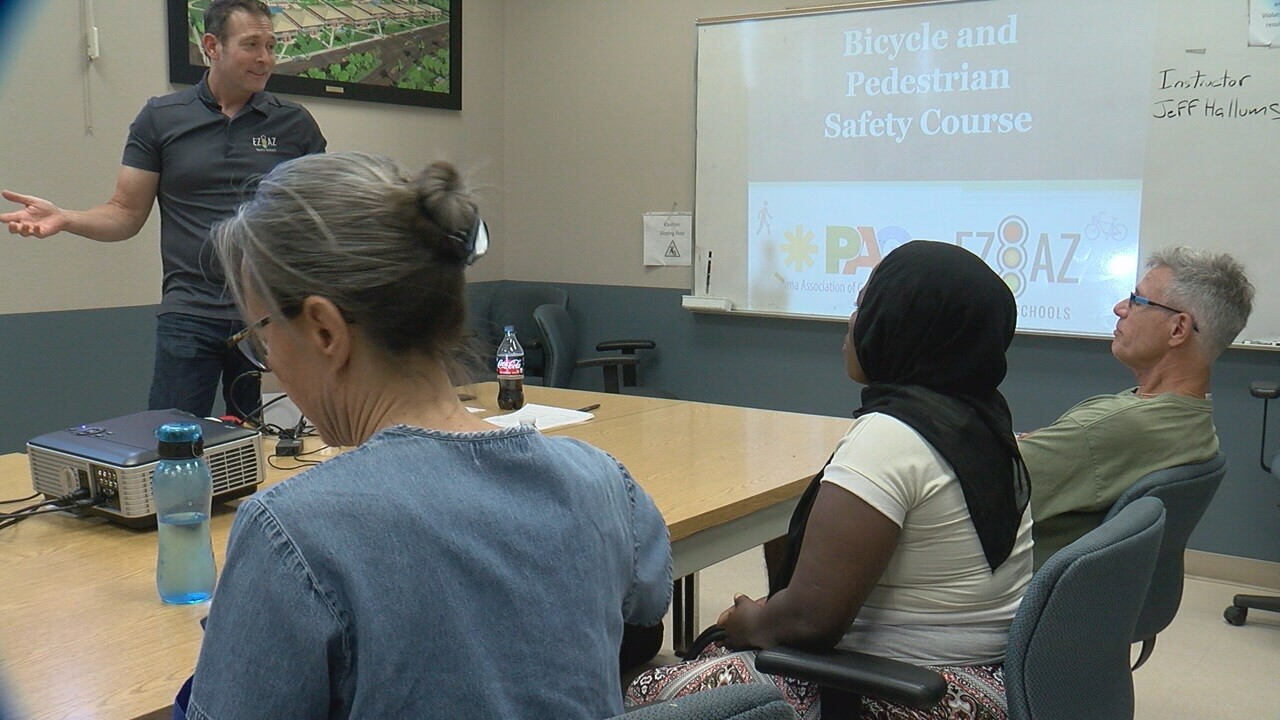 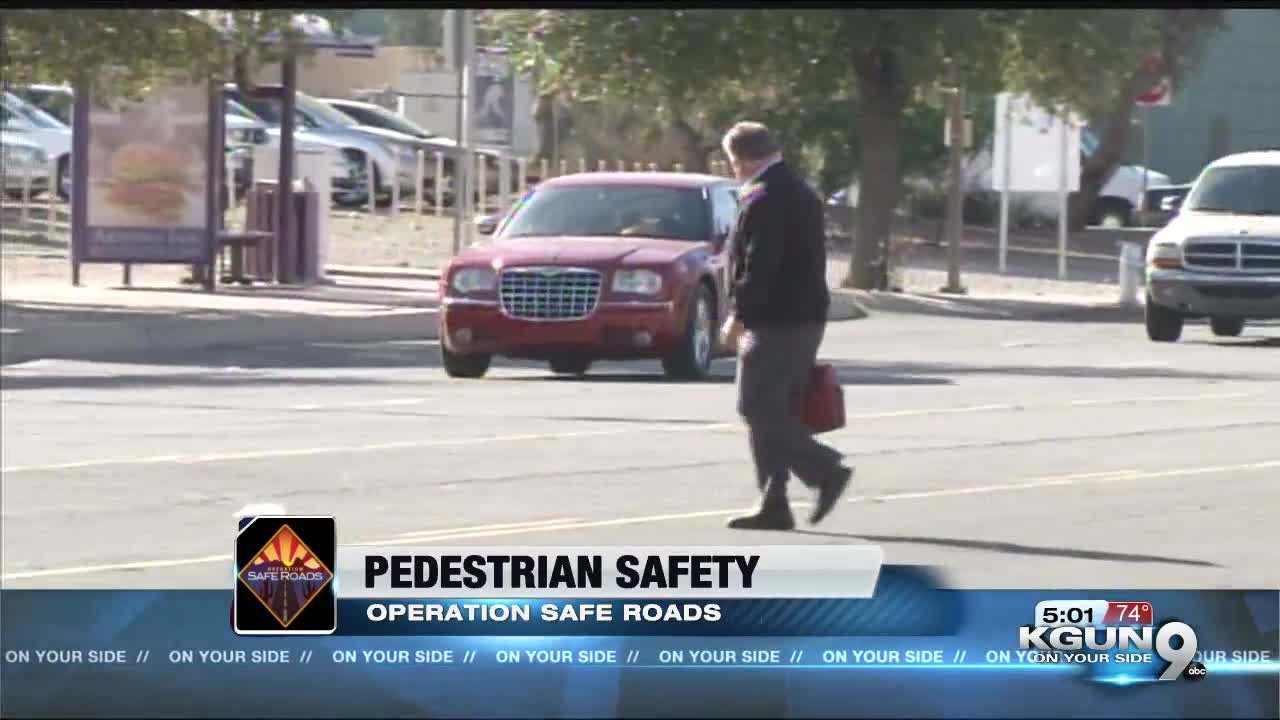 TUCSON, Ariz. - Arizona is number one in something that is nothing to be proud of----pedestrian deaths.

Our Operation Safe Roads report, takes us to a class designed to keep pedestrians and cyclists safe.

The streets can be dangerous, whether you get around on wheels or on foot. In Arizona it's so dangerous, our state is a leader in lives lost---pedestrian lives.

"Number one to me is you're dead last.”

The Pima Association of Governments set up the program. The students got tickets for jaywalking or cycling violations. Complete the course and the ticket is dropped.

Hallums says a lot of jaywalkers risk getting stopped in their tracks, just to save a few steps.

"And a lot of that is is human behavior, you want to take the easiest, shortest route to your destination. A lot of people don't really think about the consequence of taking that action, until they have an opportunity to take a class, learn what the true risks are, learn ways they can modify their behavior, save time in other ways and protect themselves."

Students learn how to recognize when they may not see an oncoming car or the car may not see them.

Drivers sometimes complain that pedestrians simply surprise them. Sometimes pedestrians will come out from behind an obstruction but often the problem is the driver's tunnel vision that increases the faster they go."

Jeff Hallums says, “You drive too fast, our vision narrows, you don't have the field of view. And that's something that pedestrians need to be aware of. If they're on a busy street, when where there's traffic that's driving it faster speeds. They are less visible, just by the nature of speed.">

Lida Rose got a ticket for running a stop sign on her bike.

She says, "It's really easy as a bicyclist to not understand that you have to follow all the same rules as a motorist. So that's a big difference. I think on the pedestrian side it's easy to think, I'm just gonna cross the road here instead of actually going to the crosswalk but it's important to go to the crosswalk for sure."

And that living that message could keep more pedestrians alive.