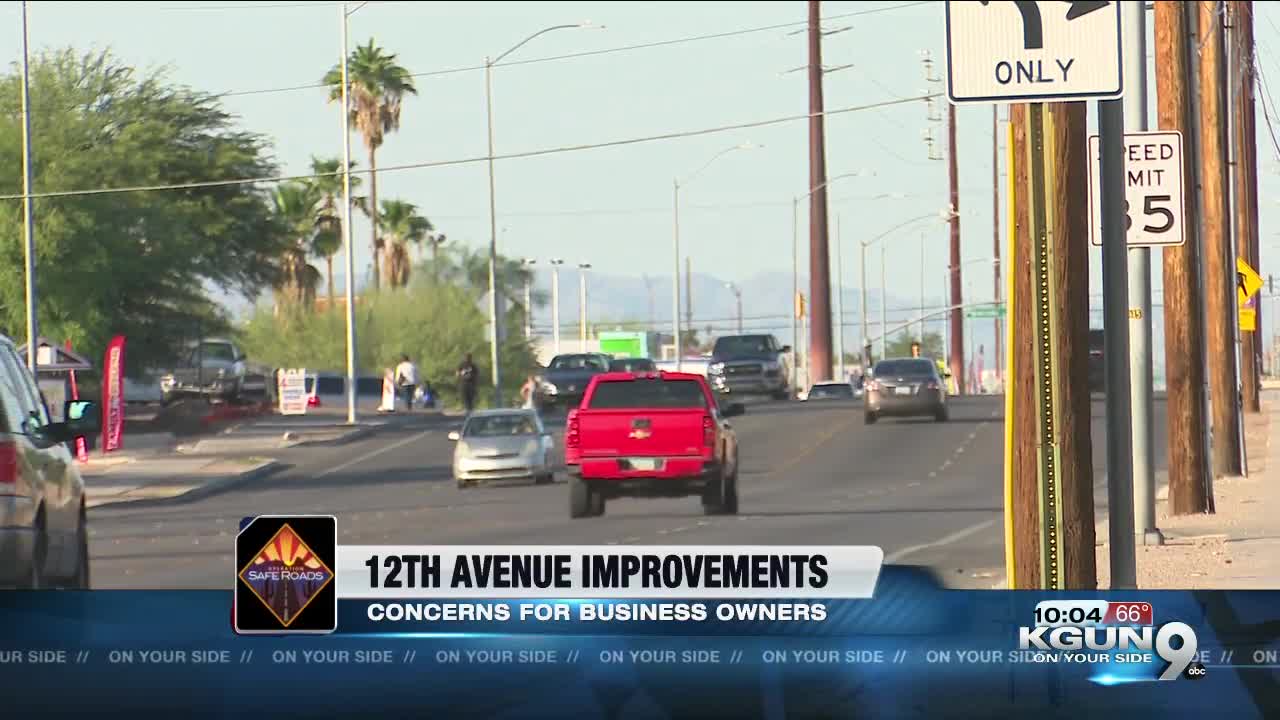 "Sales can fall while the streets are closed off, there's less traffic and less access to businesses," Bohon said.

Aside from scaling down lanes, the City of Tucson's Transportation Department is planning to install bike lanes and parking spots on the side of the road.

The city says it will make it safer for drivers, cyclists and pedestrians.

Bohon says the city told him work will begin in January.

While he has his reservations about the effect on his business he says ultimately the project will be an improvement.

He compliments the city for their communication.

"We've been working with the city so it doesn't affect us with some changes they were going to make."

Leon says communication between the city and business owners about the project wasn't easy going at the start.

"A majority of them weren't happy with the way that's going to be adjusted."

What the affect will ultimately be remains to be seen and that has Bohon nervous because his family owns a restaurant, an investment firm, a spa and an Allstate insurance agency, all on 12th Avenue.

A public meeting is scheduled for Tuesday night from 5:30 P.M. to 7:30 P.M. at "El Pueblo Liberty Adult Learning Center."