Drivers: Who has the right of way?

There’s plenty of room for confusion 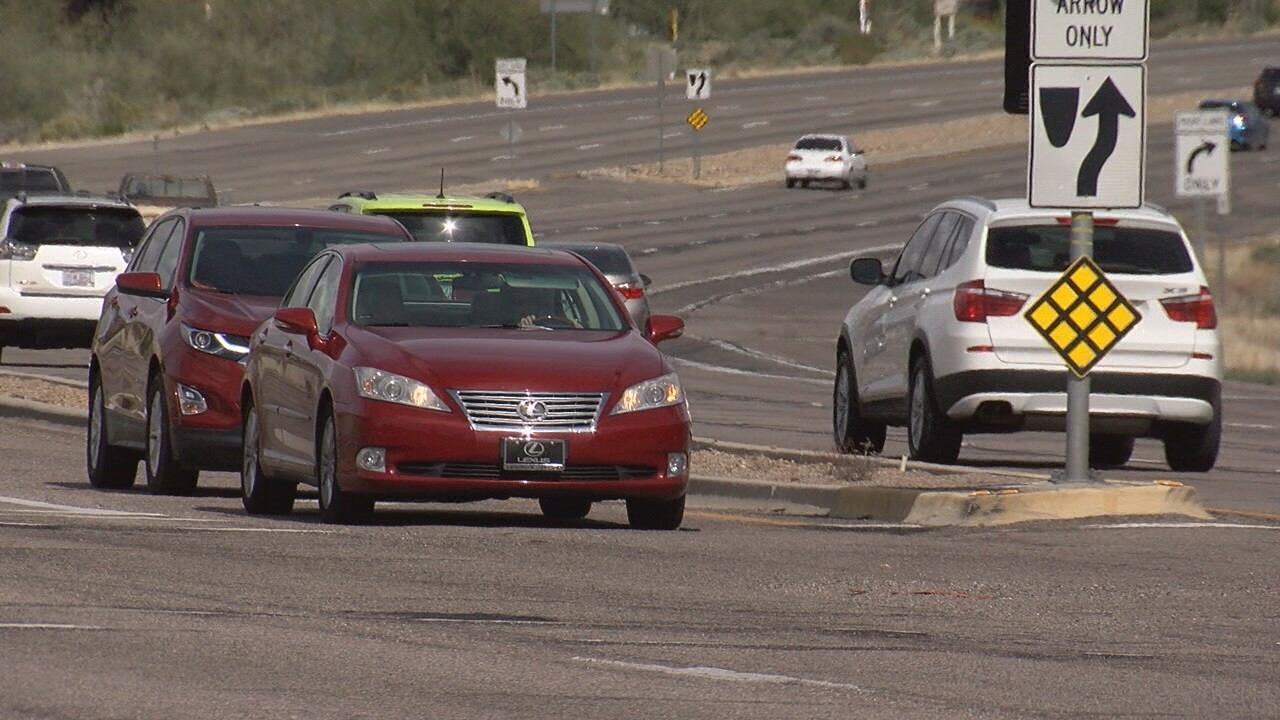 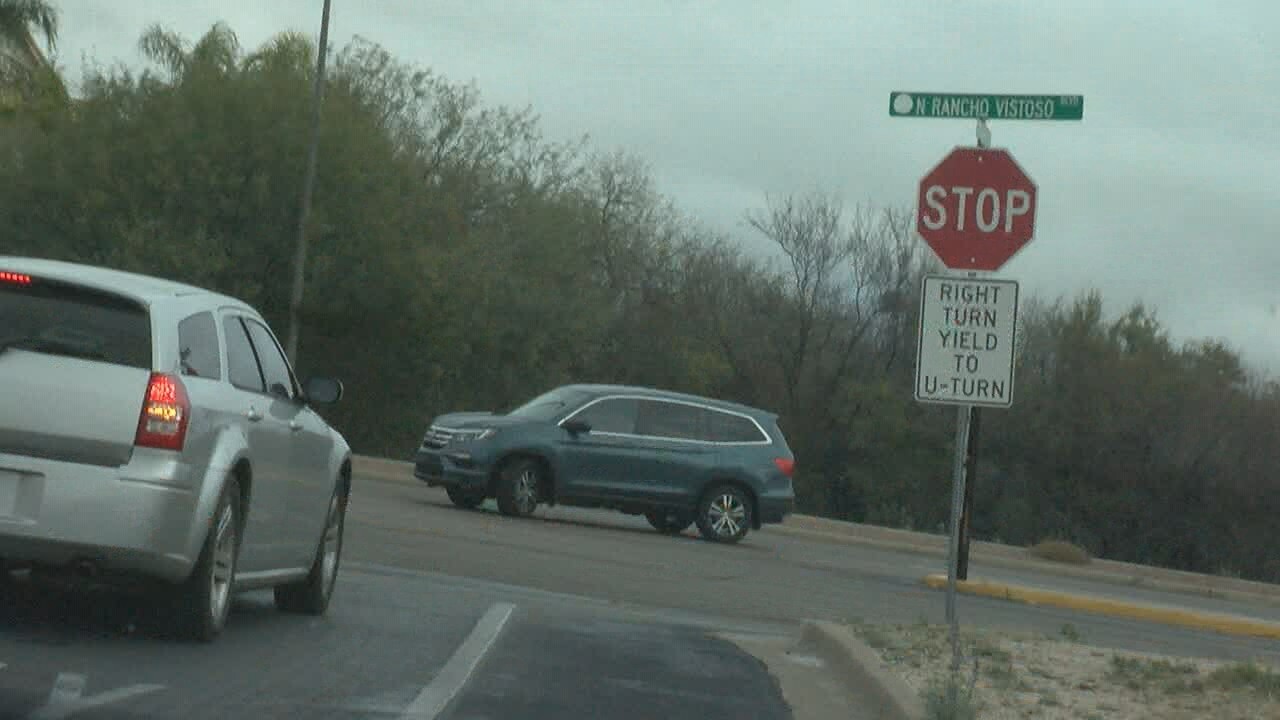 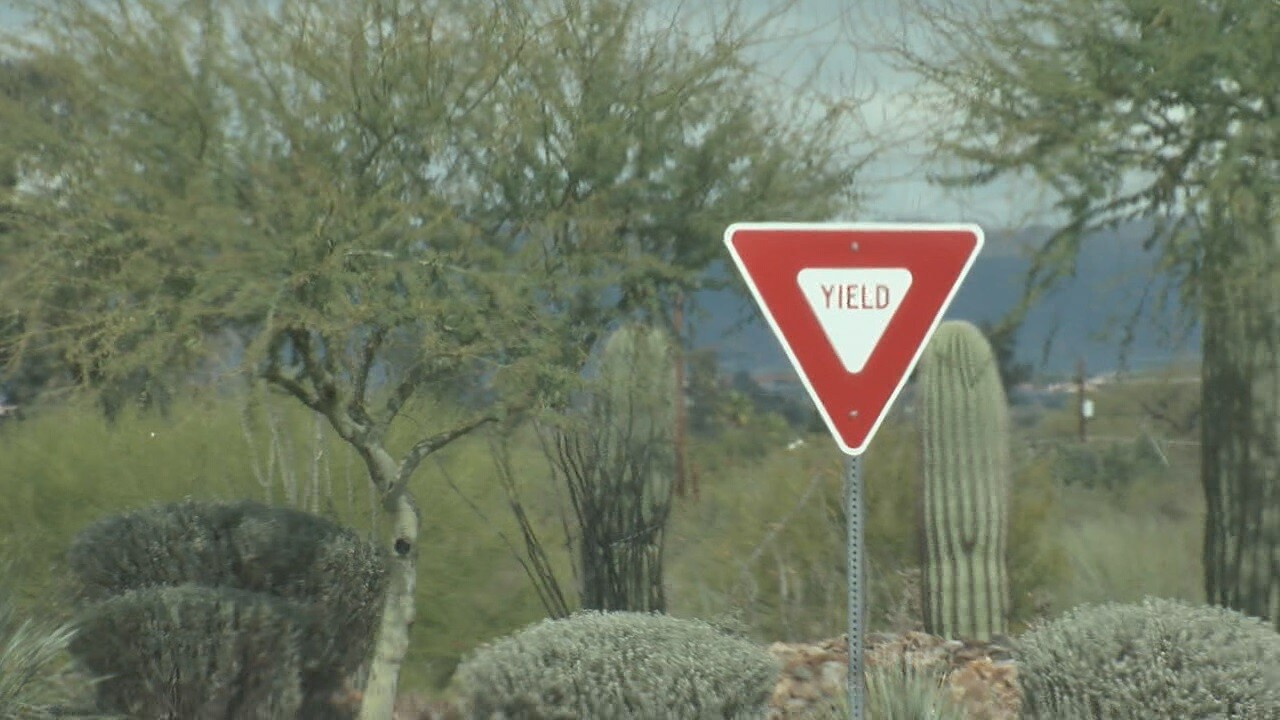 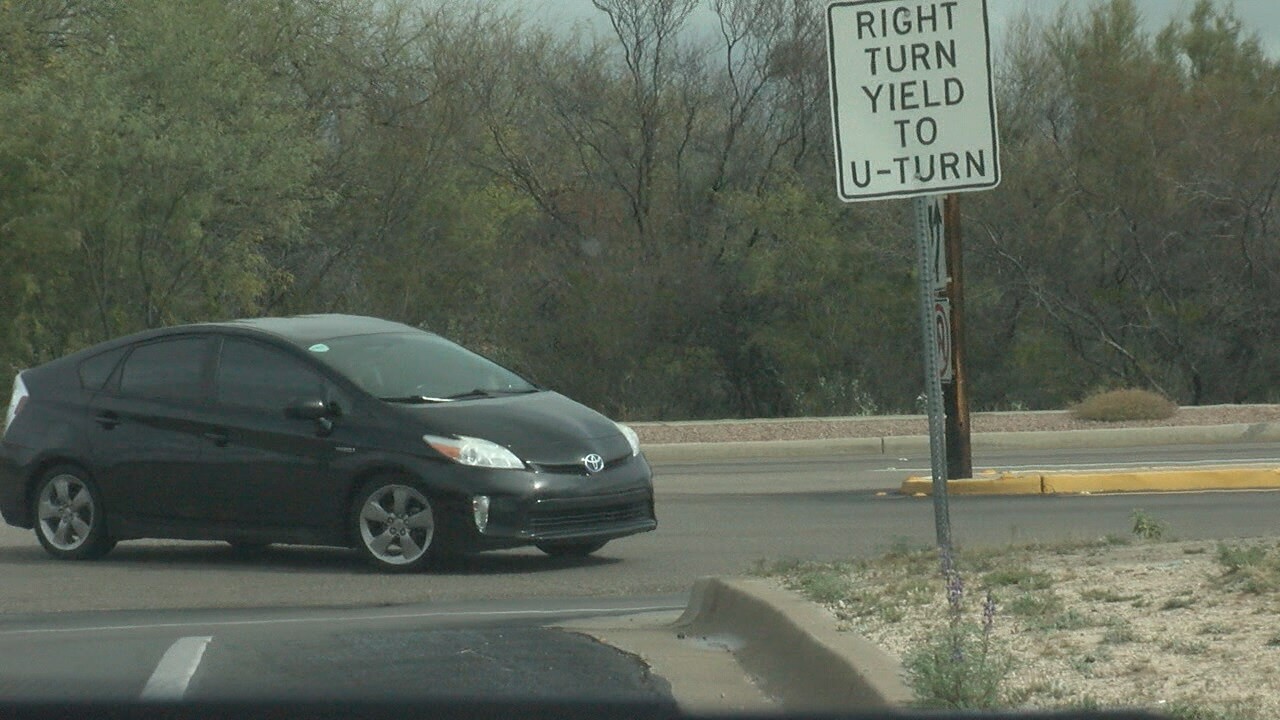 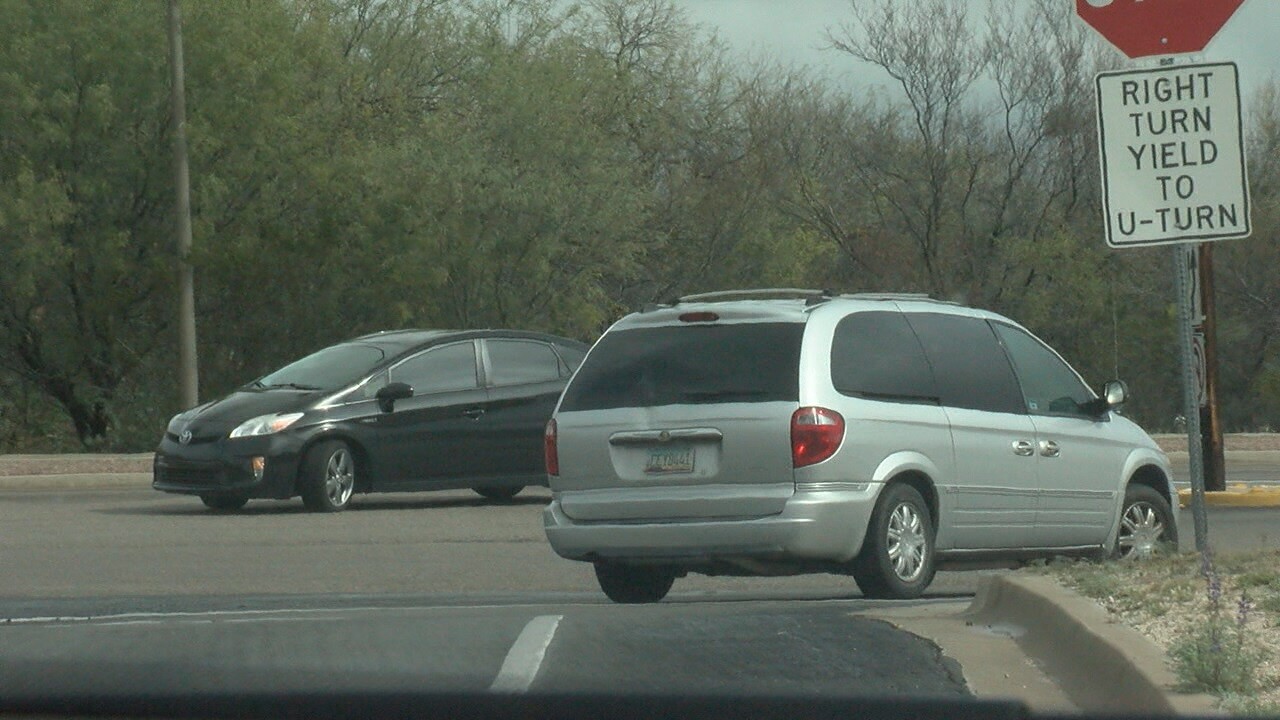 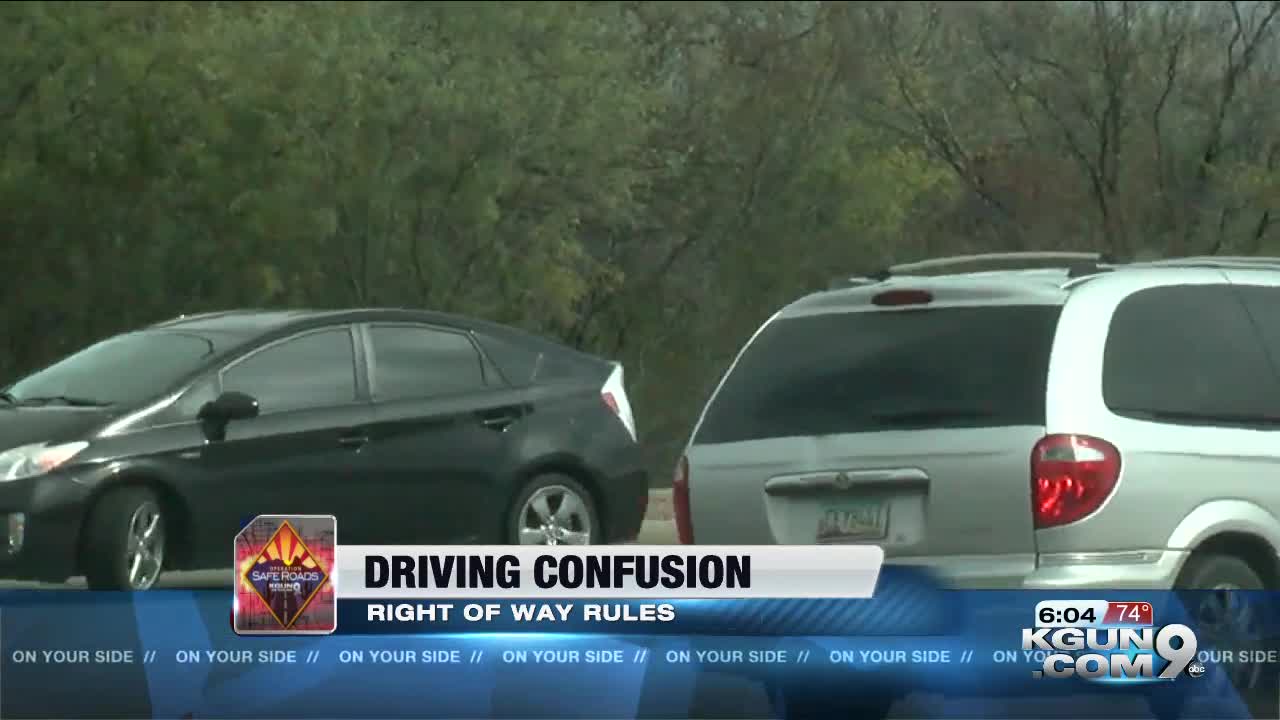 TUCSON, Ariz. - A lot of things can get in the way of a smooth, safe trip down the road--and driver confusion is high on the list.

In a special Operation Safe Roads, KGUN9 gets some help clearing up that confusion from a traffic specialist at the Oro Valley Police Department.

Life on the road can be frustrating and confusing -- and of course the confusion comes from all those knuckle headed other drivers who do not know the rules of the road.

It can be especially tough to know how to react at life's great conflict zone -- the intersection.

Gayla Rose is a driver who says, “Nobody knows who's got the right of way because like I said, I'm at the sign that says I'm supposed to yield to a right turn so I yield and the right turn yields as well, so we're all just sort of sitting there going, " What the ... So I slam on the gas and, whoosh, go."

Her friend, Nanci Thompson says, “OK, the yellow arrow? The traffic across the street can turn left or do a u-ey but I'm gonna turn right and there's the yellow flashing arrow--warning, warning, warning. To me it's like I have to yield to that person doing the U-turn. It's confusing!"

To cut down that confusion we took a ride with Oro Valley Police Officer Brian Kleinberg.

Traffic has been his specialty for about fourteen years.

U-Turns leave a lot of room for confusion.

"Even if you know you have the right of way that's not the last word in staying safe. You have to be ready to steer clear of other drivers who don't know, don't care or they're just not paying attention."

Sometimes it's hard to anticipate what another driver will do.

Kleinberg says, "And you're judging are they making a U-turn or a left turn into the street you're coming from, when is your safe opportunity to go.”

Roundabouts are becoming more common. Transportation departments like their ability to keep traffic moving but drivers may not like figuring out who has the right of way, and who yields.

Drivers entering the roundabout yield right of way to drivers already in it.

And naturally nothing takes the place of paying attention to everything around you on the road.