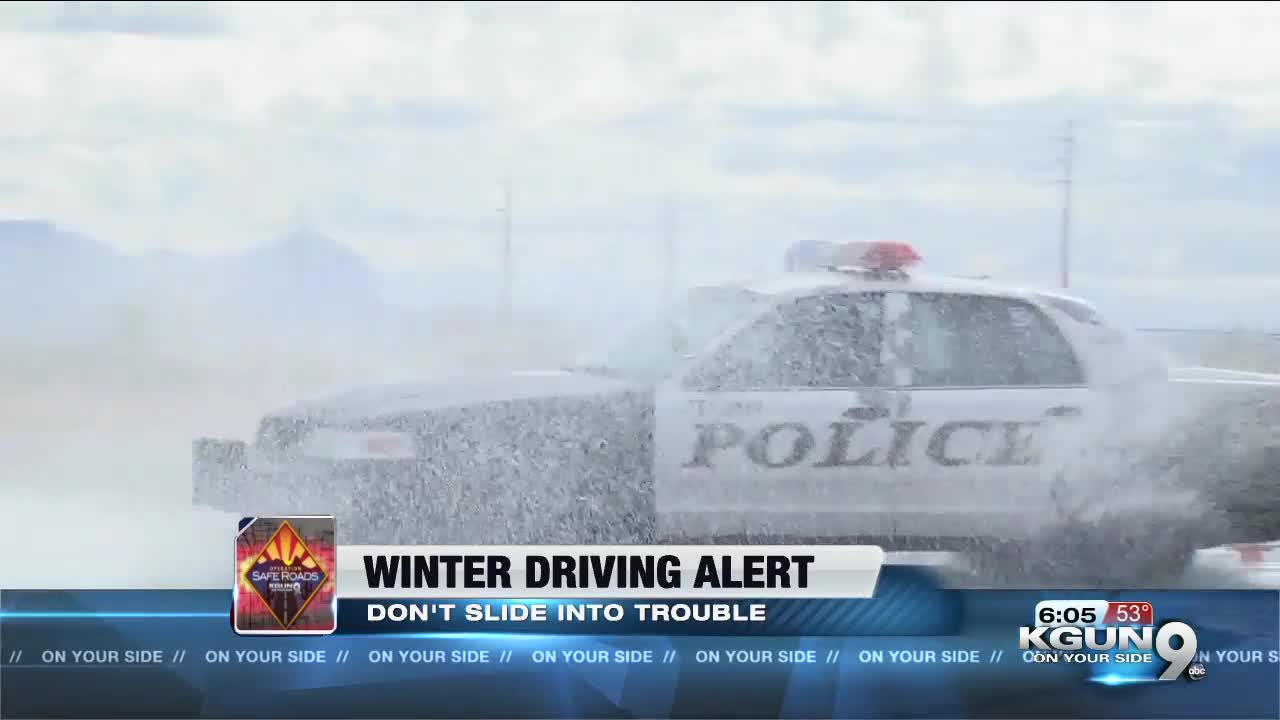 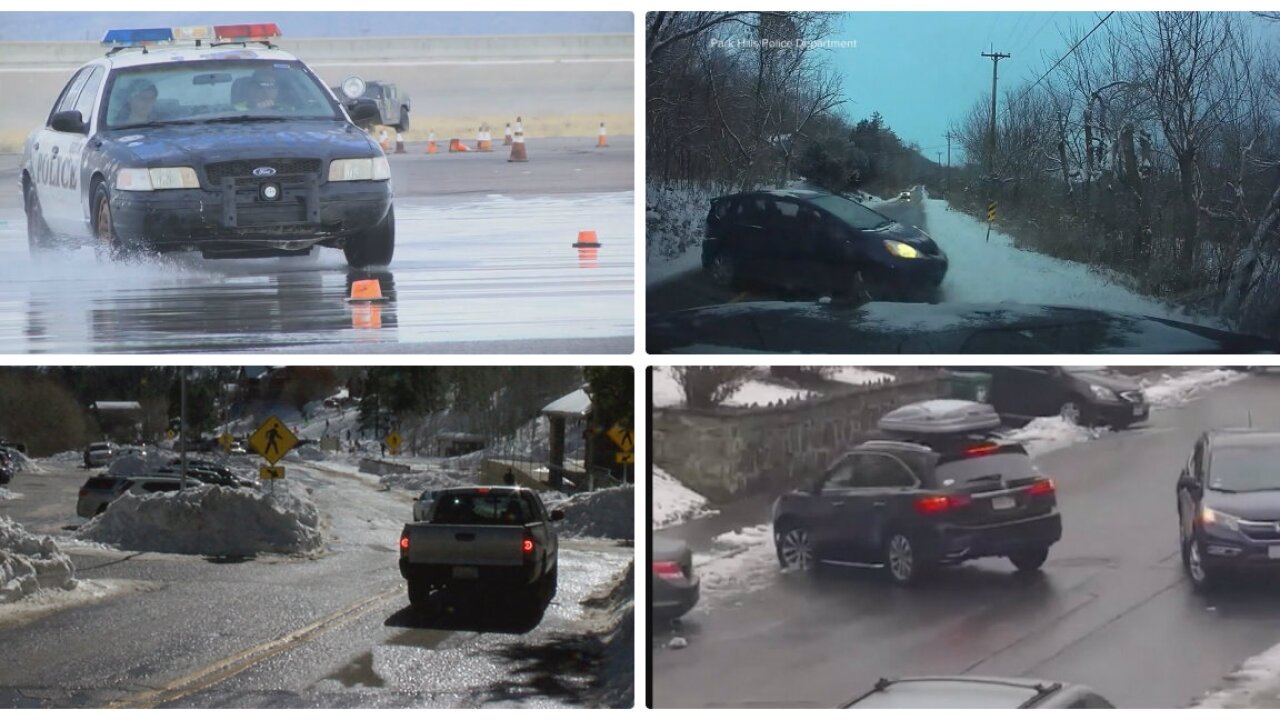 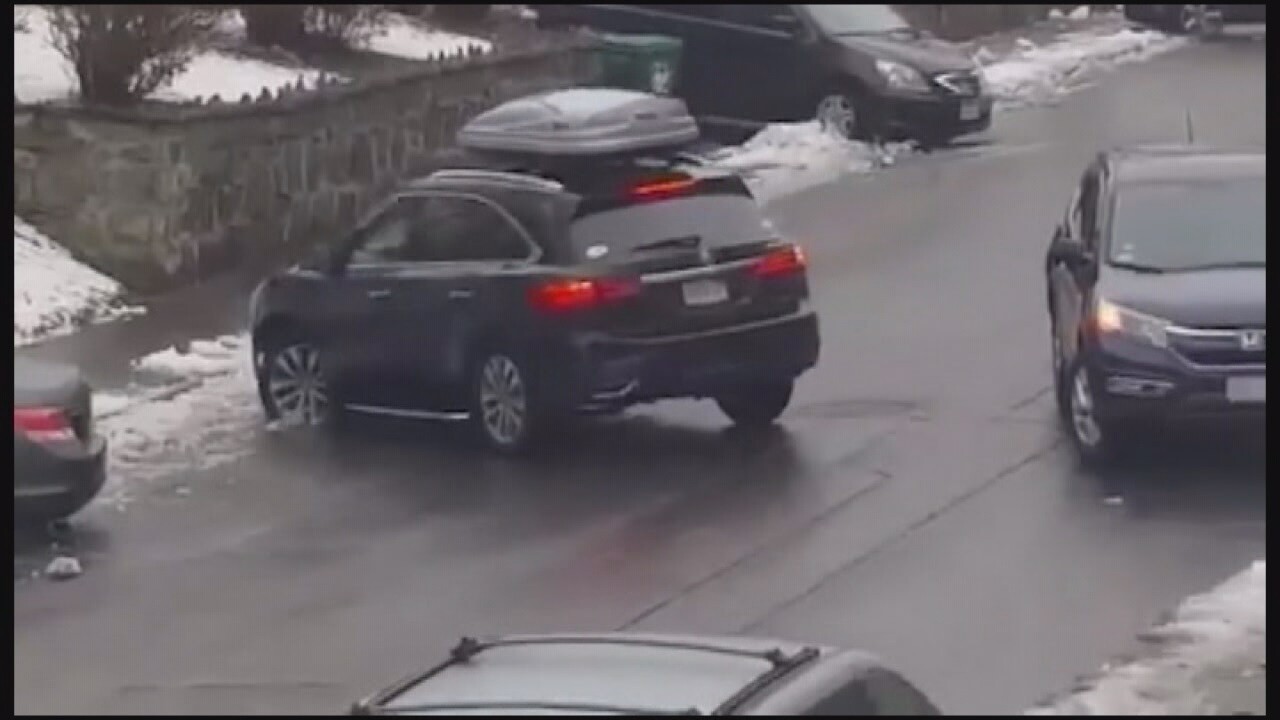 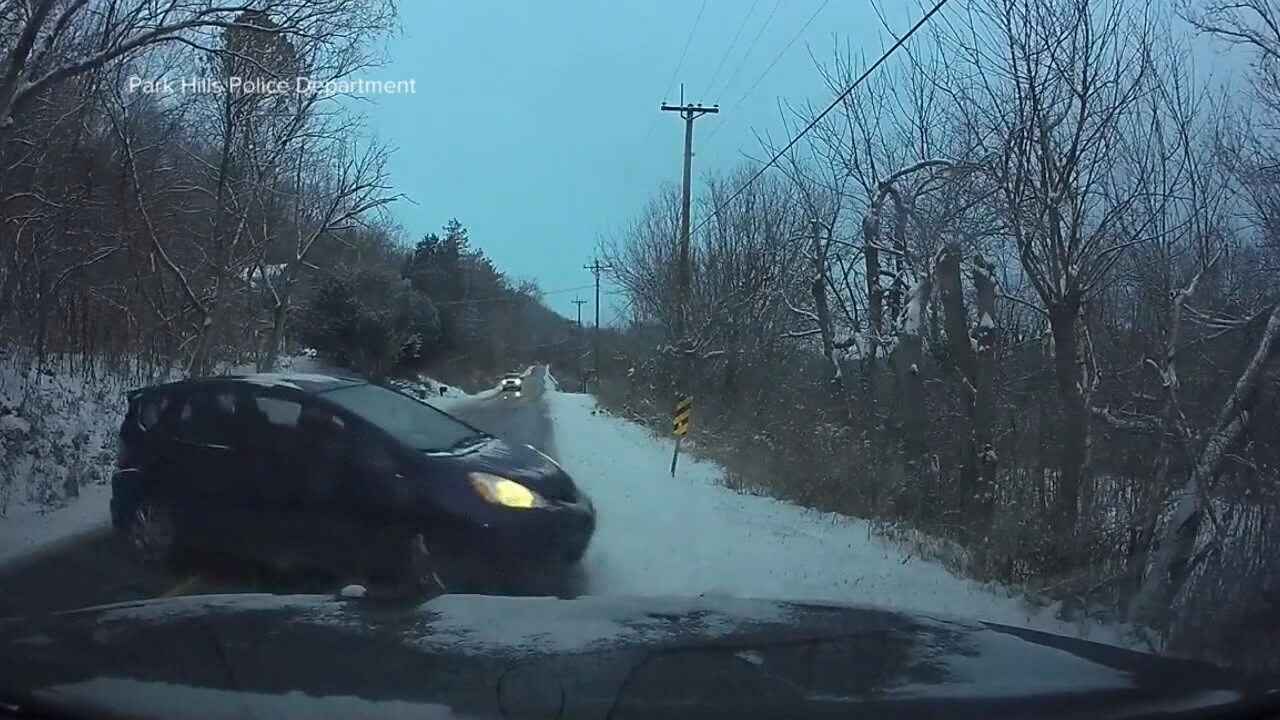 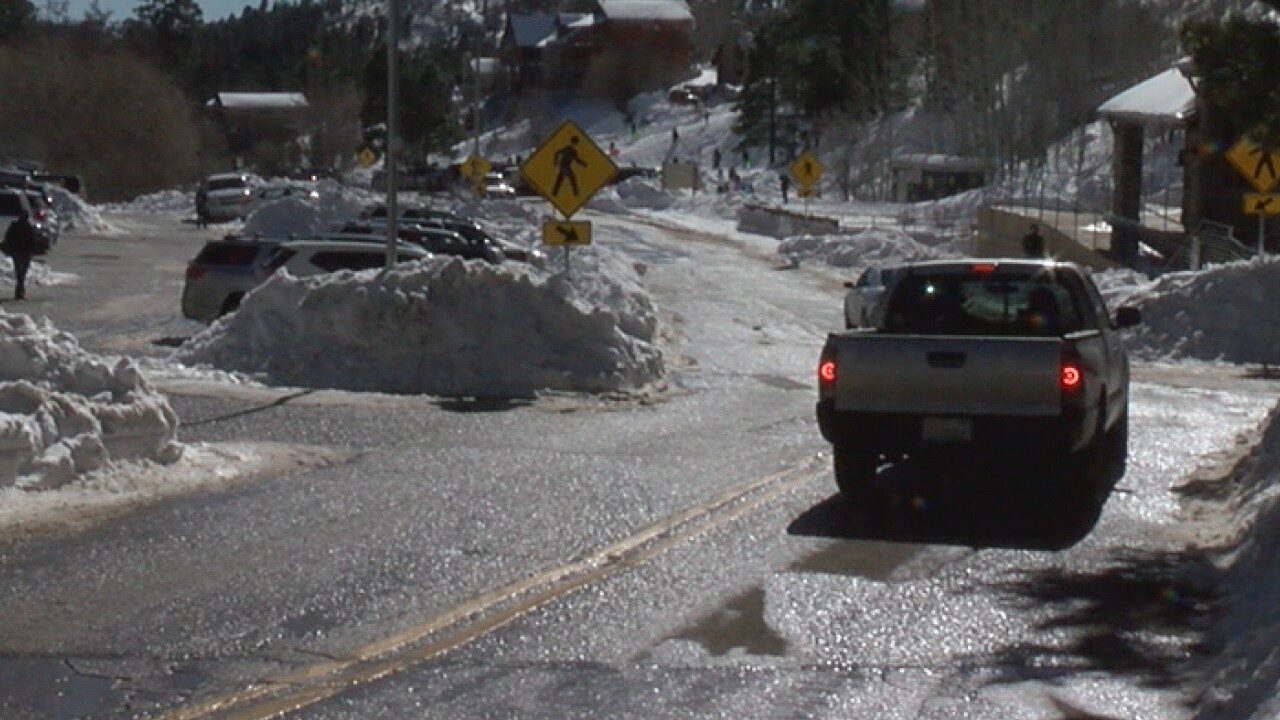 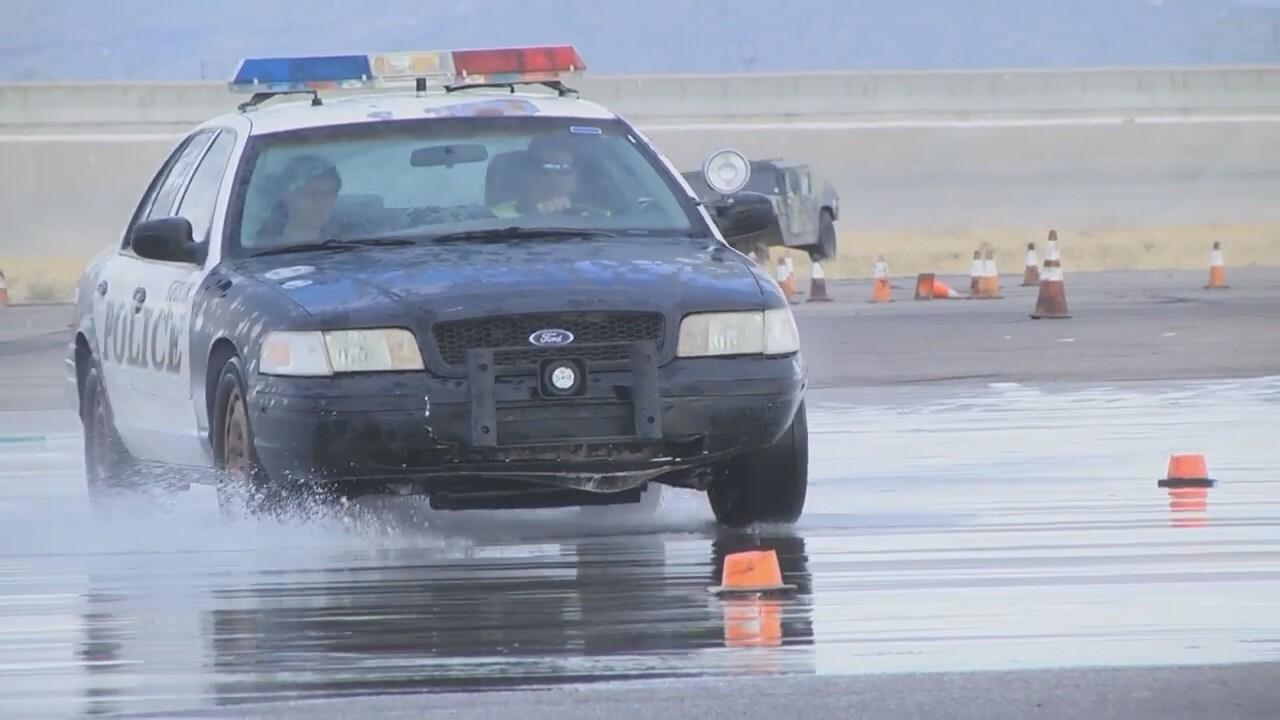 TUCSON, Ariz. - If the weather forecast holds, soon it'll be an extra challenge to keep the "safe" in Operation Safe Roads---KGUN9’s program dedicated to your safety.

Enjoy that nice dry pavement and all that traction while you can. It is about to get cold and wet and rainy and slippery and a real test of your driving skills.

Let's face it, dry desert driving does not give you much practice for those rare days when streets are slick with snow or ice.

Stafford Russo is a driver who says, “It doesn't rain a whole lot around here besides like monsoon season so no one knows how to drive when it starts raining."

Doctor James Husted usually drives in Pennsylvania so he knows to slow down when it's slick but he's still had some scary moments.

"Not recently but I've been going on the Interstate and hit a patch of ice and did a 360 going about 50 miles an hour. Just by pure luck ended up on the median strip and did not get injured."

Tucson Police have a skid pad that lets them practice slick surface driving without waiting for rain. Officer Francisco Magos says the best advice is to slow down when it's slippery and try to leave much more space between you and other drivers.

"With the icy roads, wet roads you kind of need to give yourself more time, more distance. You may lose traction so that's why we say to always also slow down especially when you're going over bridges. That's where ice tends to form quite a bit."

Triple A advises drivers to avoid hard acceleration, or hard braking and don't be overconfident if you have four wheel drive. It may help you go in snow, but won't help you stop.