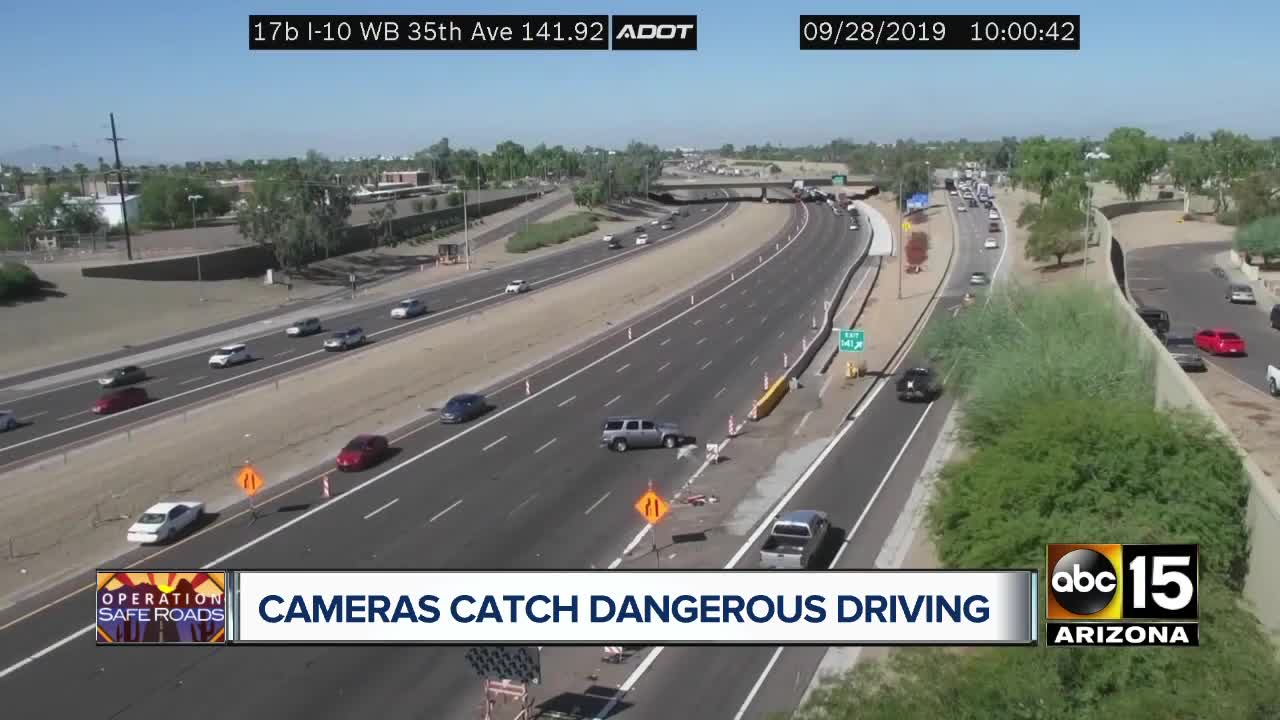 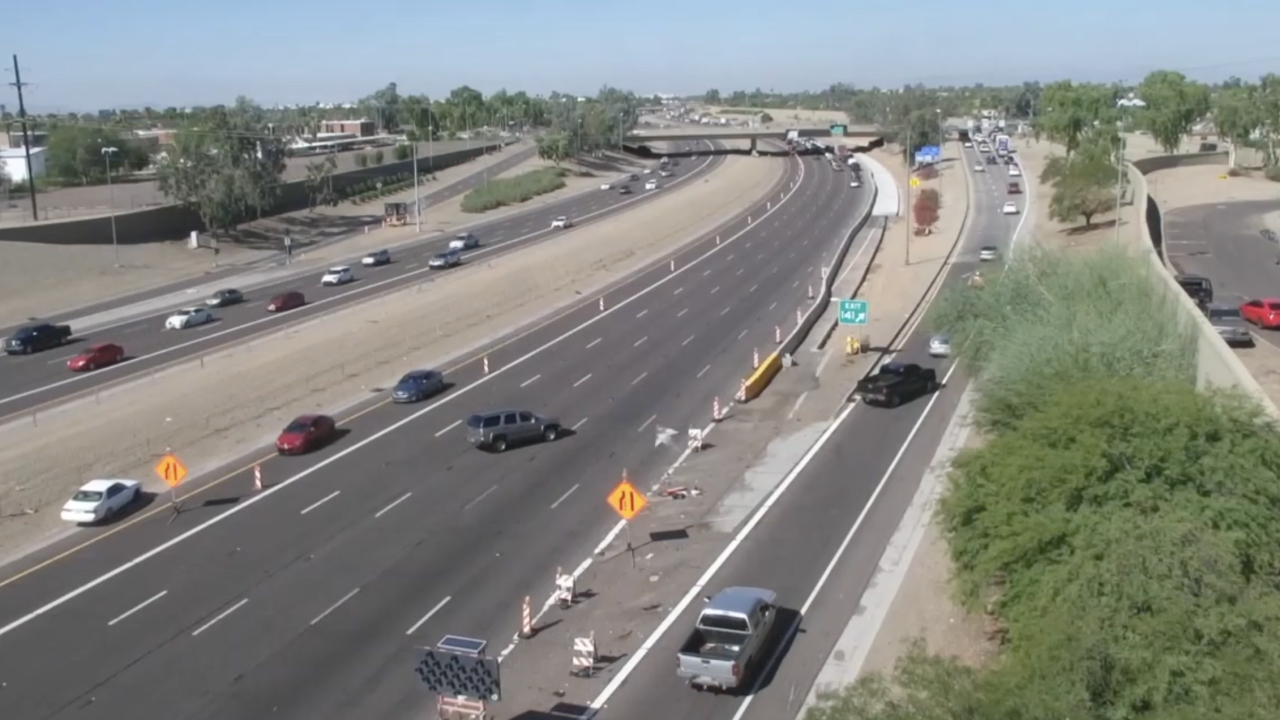 At first glance, it appeared they were the kind of wrong-way drivers we see all too often in the Valley. Traffic cameras showed two cars headed east in the westbound I-10 HOV lane.

But this wasn't in the middle of the night, it was at 10:00 a.m. on a Saturday. ADOT spokesperson David Rookhuyzen said agency workers noticed them too.

Rookhuyzen said it appears they were actually drivers who reversed course to avoid the backup leading to a closure on I-10. "There are several options to get around you don't have to wait in that backup," he said.

Rookhuyzen said some drivers even tried to cross the median to the eastbound lanes. I-10 closed Friday night from 51st Ave. to 75th Ave. for paving and painting as part of the South Mountain Freeway project.

Though the large electronic signs on the freeway warn of the upcoming closure, many drivers were apparently caught off guard by the line of traffic Saturday morning.

Cameras showed some drivers crossing over five lanes of traffic to the 35th Ave off-ramp. A pickup truck hauling a trailer drove in reverse several feet until it could cross over to the ramp.

"They should take another freeway. We have I-17 or Loop 101 if that works for them," said Rookhuyzen. "City streets are an option too."

ADOT workers monitor the roads from its headquarters and when they see illegal driving, they alert DPS. Within 10 minutes of seeing the a pickup truck in reverse for several feet, a DPS cruiser could be seen parked in the HOV lane.

The 51st Ave. to 75th Ave. closure ends at 7 a.m. Sunday morning, however as the South Mountain Freeway Project continues, there will be more closures to navigate around.

You can always check here or AZ511 to know what roads are closed ahead of time.

Rookhuyzen said they are typically posted on AZ511 on Thursdays for the upcoming weekend.