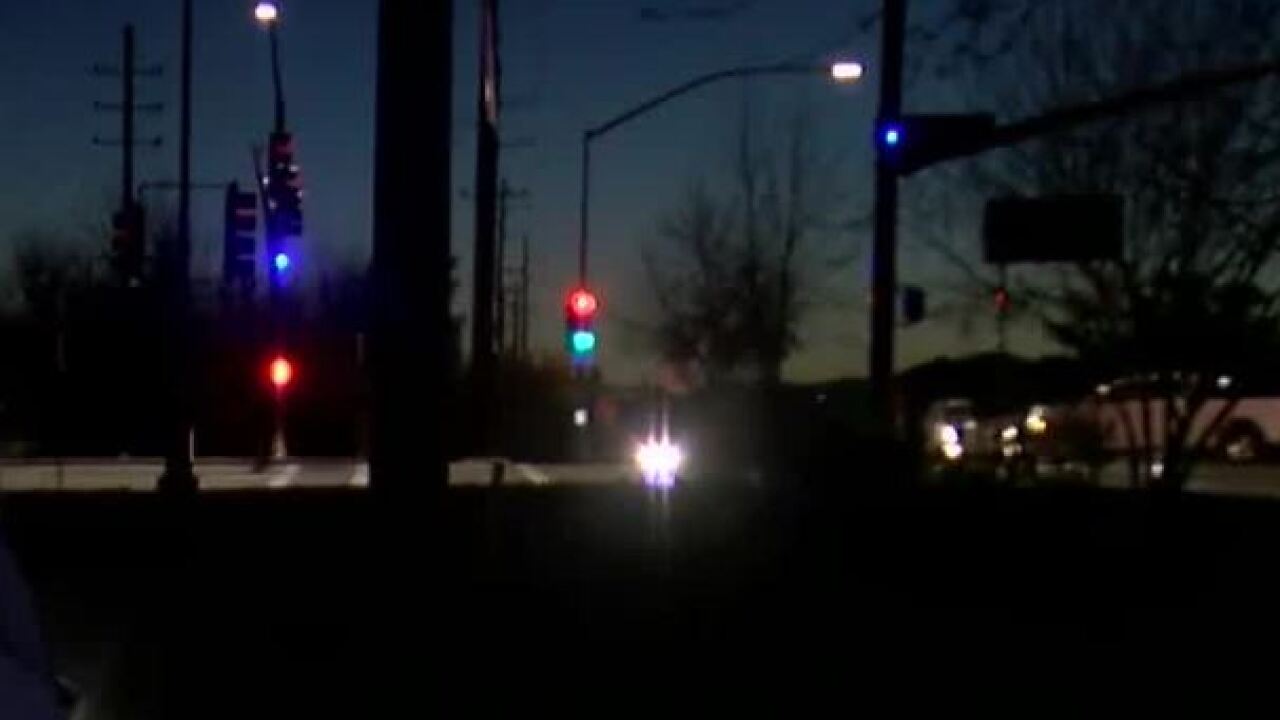 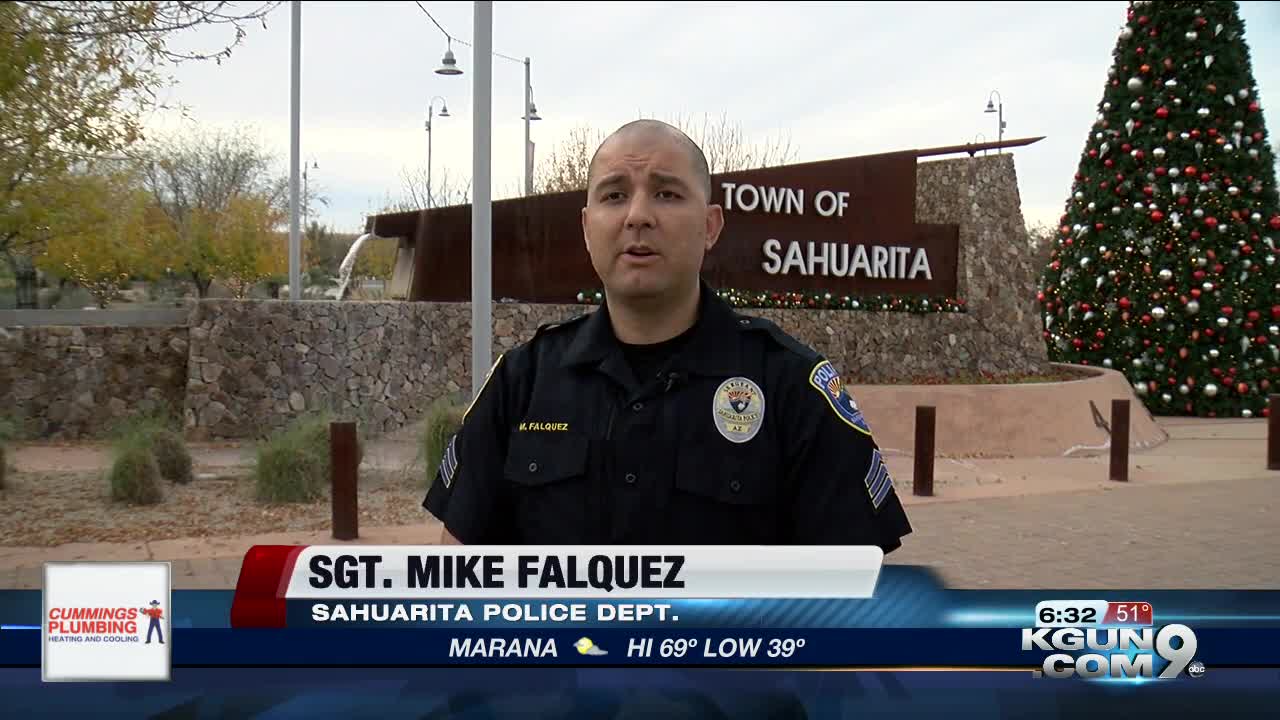 A few years ago police in Sahuarita put tiny blue lights at intersections across town to make it easier to catch red light runners. @VeronicacostaTV is joining us next to tell us how it's been working #OperationSafeRoads @kgun9

The blue lights are activated when the traffic signal turns red. This give officers who are monitoring the intersection the ability to know when the traffic light is red even if they're not in a location where they can see it.

The blue lights are not cameras or sensors, only lights meant to serve officers as another tool/

"It's easier for me, especially at night, to see that that intersection is red and to notice if a vehicle is going to run the red light I will know that the light is red," said Sahuarita Police Department Sergeant Mike Falquez.

The blue lights were installed back in 2016 after the Pima Association of Governments made a recommendation to the city to make intersections safer.

Sergeant Falquez said officers with the department keep a close eye on the intersections with the technology.

"We don't maintain any statistics whether a citation was issued or not issued for those particular intersections, so that's not data that we track. It's strictly a tool, another tool in the toolbox for officers to use when they're on patrol," Sergeant Falquez said.