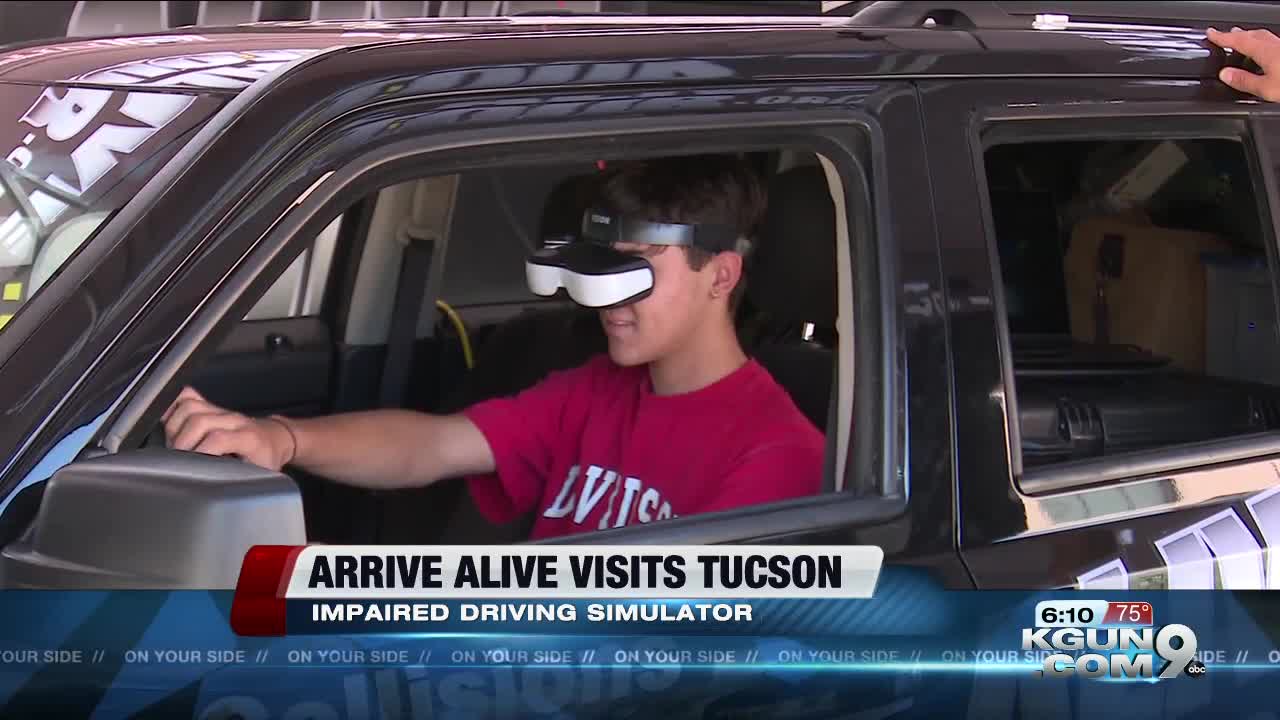 The Arrive Alive Truck makes its rounds around the country year after year, teaching the dangers of distracted and drunk driving. But a new element of danger was added to the truck this year - driving under the influence of marijuana. 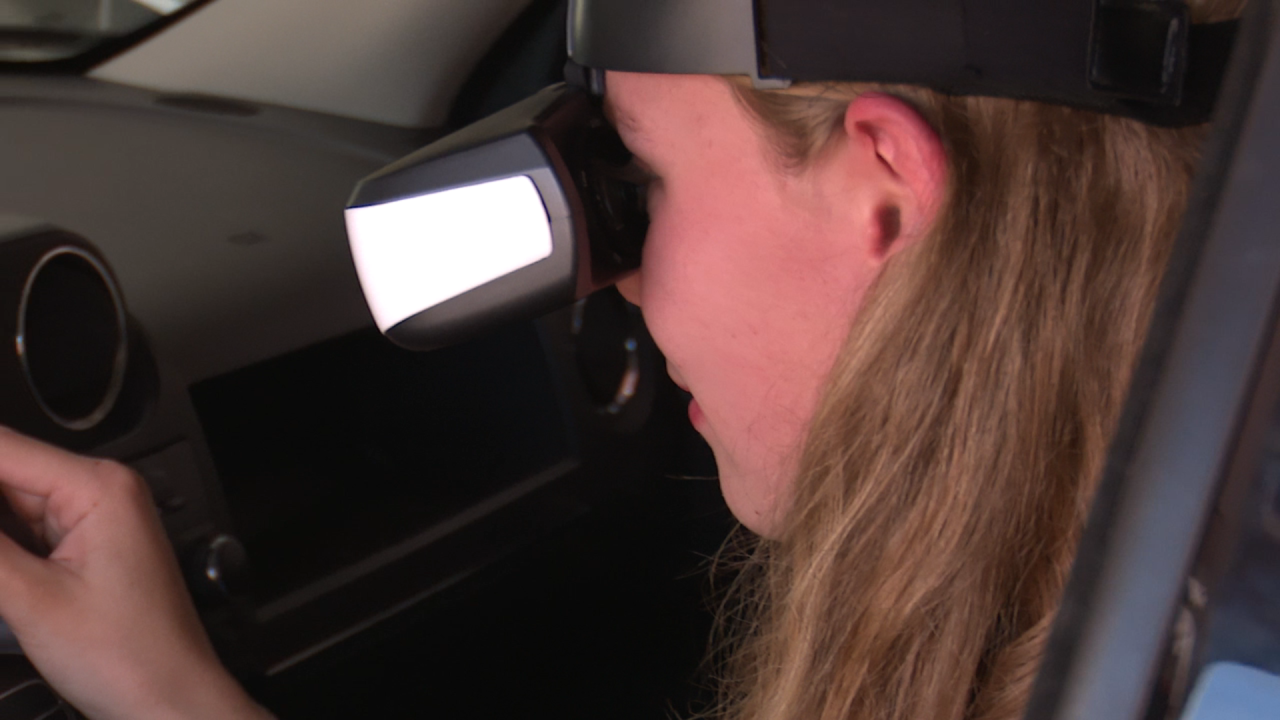 TUCSON, Ariz. — A distracted driving simulator made its way to Presidio School today.

The Arrive Alive Truck makes its rounds around the country year after year, teaching the dangers of distracted and drunk driving. But a new element of danger was added to the truck this year - driving under the influence of marijuana.

"We're the only marijuana simulator in the whole country. Marijuana is being legalized all over the country, but it still doesn't mean that you can drive under any influence," said Danielius Palepsaitis, an Arrive Alive Ambassador.

Yakyra Carlisi, a junior at Presidio School, was surprised at how delayed her reactions were behind the wheel. and she says this experience shifted her perspective.

"Everyone thinks they can do it. Oh, let me snap somebody. Let me take a call, but you can't focus on so many things at once," said Carlisi.

Sharing the importance of safe-driving practices on the road, Arrive Alive ambassadors tell the students certain scenarios and what actions to take. With their simulated circumstances, juniors Joel Vargas and Wrex Watson, tried driving slow and steady; but like most students, they crashed.

"I did drunk driving and I thought it was really difficult, I mean its just shocking how many people get killed like every year," said Vargas.

"It opens your eyes and makes you take a step back and realize how big of a problem it is and how many people, with the statistics, how many people die each year," said Watson.

According to the National Highway Traffic Safety Administration, drivers under 20 years old have the highest rate of distraction-related crashes.