250 miles of bike lanes left to build in Pima County

The planning where new bike lanes are placed across Tucson and Pima County happens at the Pima Association of Governments
Posted: 10:37 PM, Oct 14, 2019 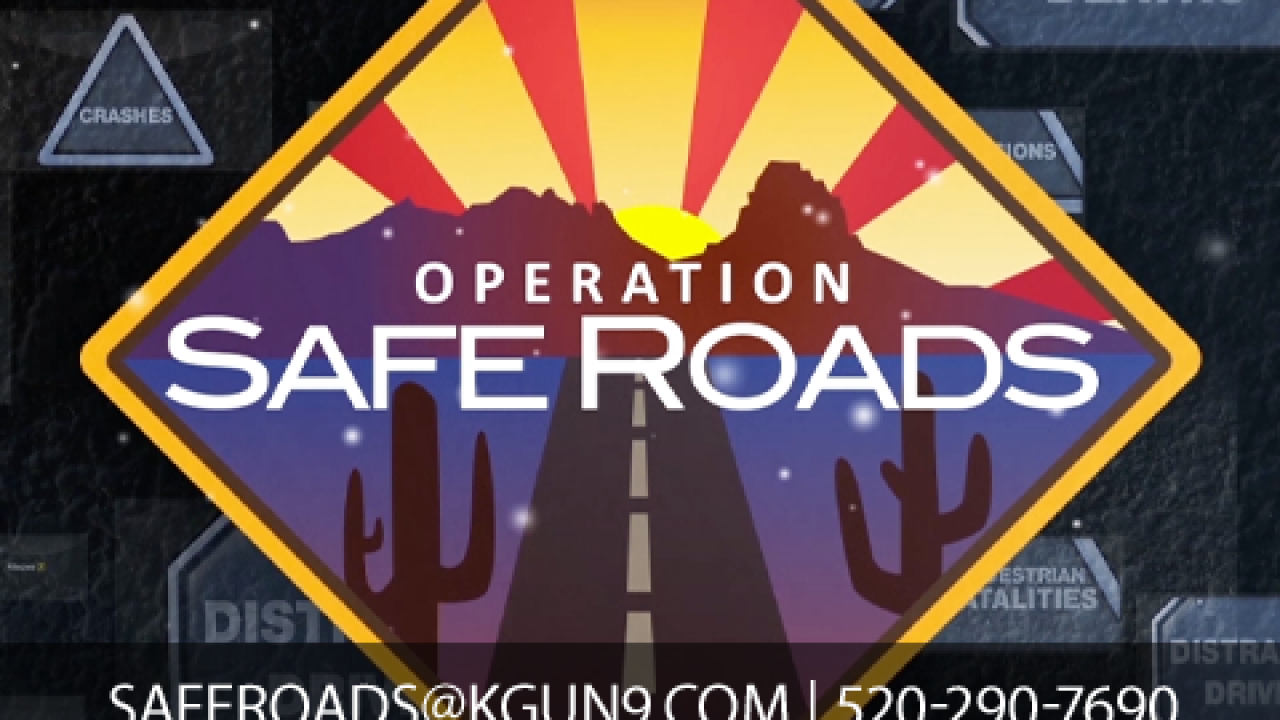 Copyright 2019 Scripps Media, Inc. All rights reserved. This material may not be published, broadcast, rewritten, or redistributed.
KGUN 9 is committed to making our roads a safer place to travel on foot, on bikes, and in our vehicles. We welcome your input. Send your issues and concerns about the safety of our roadways to saferoads@kgun9.com or call 520-290-7690. 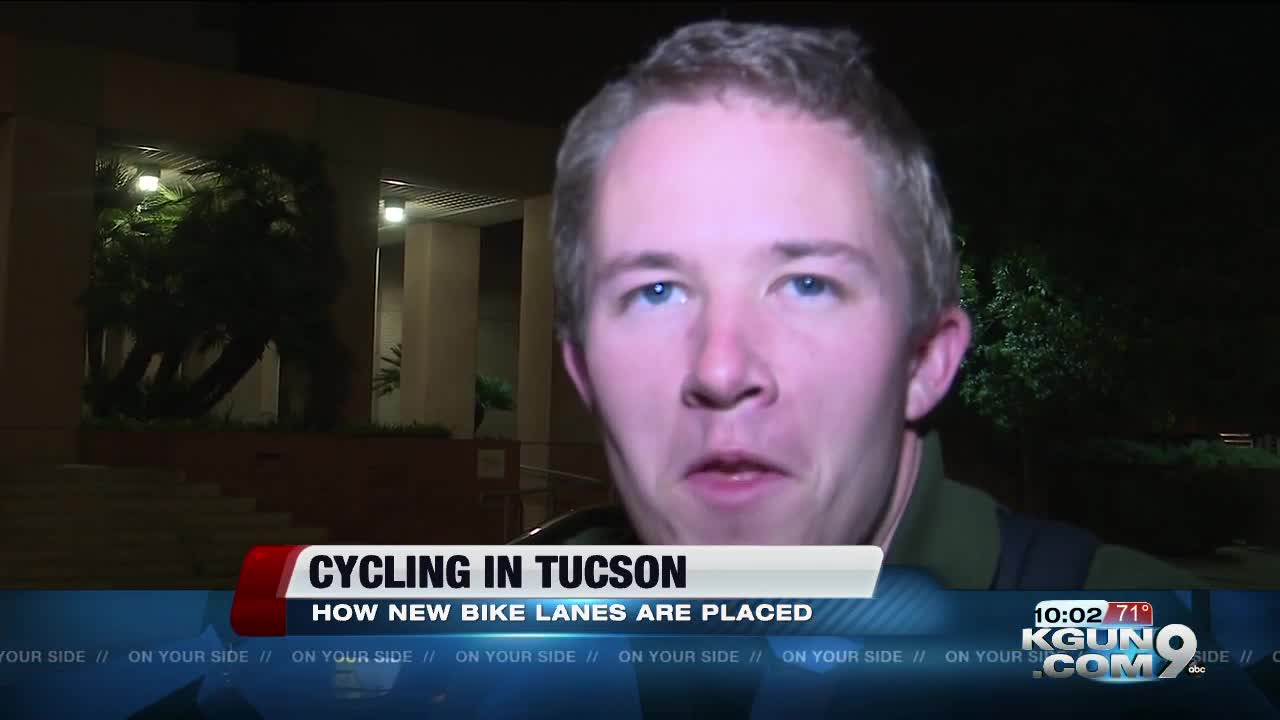 "I have hit an old lady on my bike, I've been hit by a car in five years. So you just have to keep your eyes open."

Add him to the stats that paint Tucson unsafe for cyclists.

In 2017 the website '24/7 Wall Street' ranked Tucson second most dangerous city for cycling, just behind Albuquerque.

The planning where new bike lanes are placed across Tucson and Pima County happens at the Pima Association of Governments.

"There is evolving thoughts on how to design and implement safe facilities for bicycles," said Paul Casertano, Transportation and Planning Director and P.A.G.

Facilities is the term used to describe bike lanes among other placements on roads in the county.

Casertano says the intersection at Kolb and Valencia was the last project completed.

It has some of the newest elements being put at busy crosswalks, like painted bike lanes, to keep cyclists safe and divisions clear.

"So we're able to ensure that the design itself incorporated the safest treatments possible for bicyclists and pedestrians," Casertano said.

The bike lanes were part of the 2006 voter approved "Regional Transit Authority" plan.

The $2.1 billion dollar plan funds projects, like bike lanes, until the year 2026.