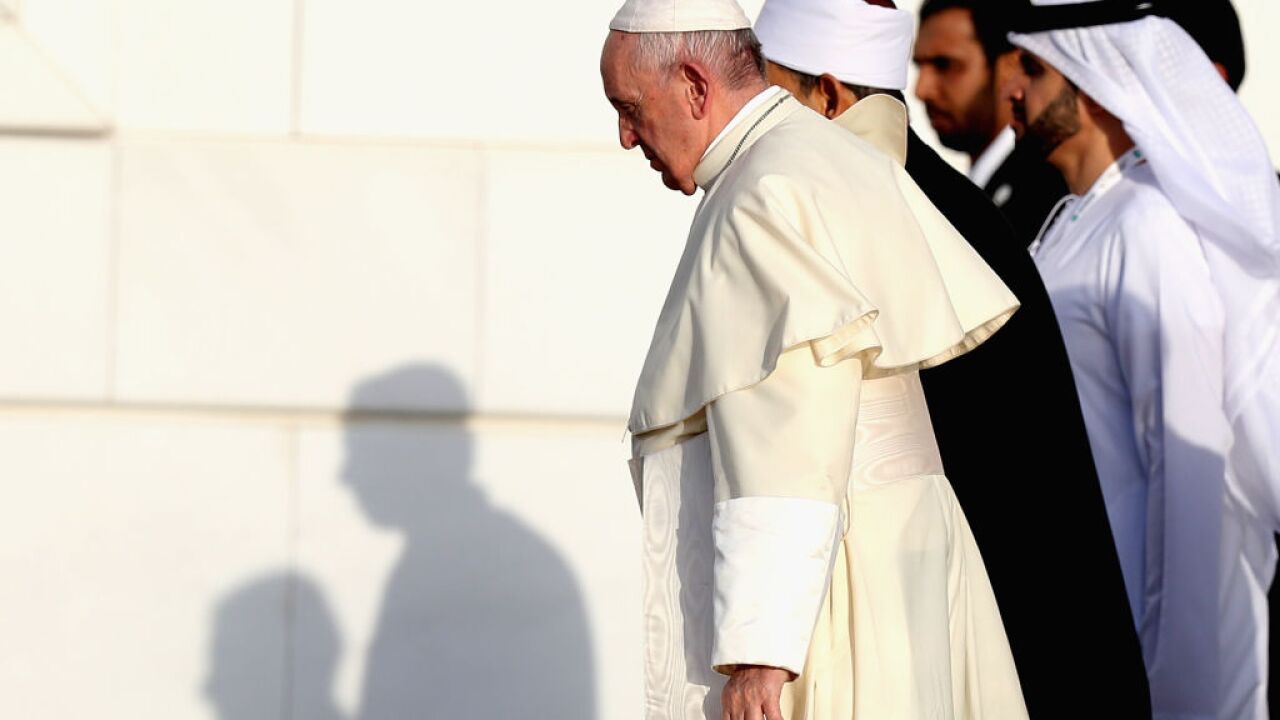 Pope Francis issued new global rules Thursday for reporting sexual abuse in the Catholic Church, mandating for the first time that all dioceses set up systems for reporting abuse and cover-ups.

The new rules require all Catholic dioceses around the world to have a "public and accessible" system in place for reporting abuse by June 1, 2020.

The new norms cover internal Catholic Church procedure, not the issue of reporting abuse or cover-up to civil authorities, and represent a top-down imposition which must be followed by all dioceses.

Most dioceses in the US and Europe already have these systems, and the new norms will likely be more important in countries where there are not already well-established guidelines for reporting and handling sexual abuse.

Under the new rules, investigations into credible reports of sexual abuse must be completed within 90 days, and a no-retaliation clause protects the person reporting abuse from tit-for-tat claims or obligations for them to keep quiet.

Ouellet told Osservatore Romano that it's significant that "besides the abuses on the minors and on the vulnerable adults that the harassment or violence of abuse of power also be reported."

For decades the Catholic Church has been plagued by a series of sex abuse scandals in different countries around the world.

The new norms follow a global meeting on sex abuse at the Vatican in February and represent Pope Francis' pledge to offer "concrete measures" to combat sexual abuse.

There has not previously been a uniform, universal system in the Catholic Church for reporting and investigating allegations of abuse.

The new rules were set out in an Apostolic letter, called a "Motu Proprio," issued personally by Pope Francis, which calls for a three-year trial period for the initiative.

Although the norms represent an important clarification of procedures to be followed, they do not deal with the question of what happens to a priest or bishop who breaks these rules.

To date, no church official has been publicly sanctioned for cover-up, and a lack of accountability is something that survivors have been concerned about for years.