New report shows the Earth is changing at an 'unprecedented' rate 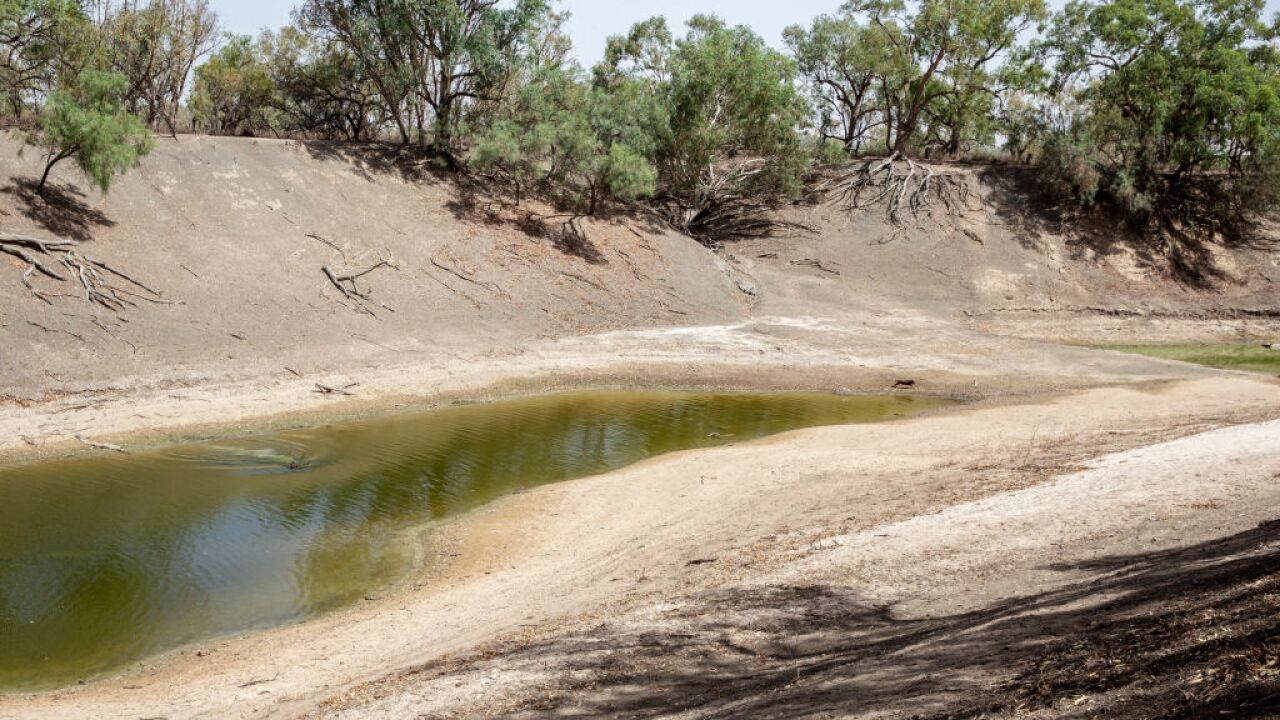 A new report from an international group of scientists paints an "ominous picture" of Earth's future.

The new data from the Intergovernmental Science-Policy Platform on Biodiversity and Ecosystem Services is the work of hundreds of experts from around the world. Their report looks at changes in nature over the past 50 years and analyzes what caused them. And they say nature is deteriorating at rates "unprecedented in human history."

The details released Monday identify five factors that are driving changes on the planet: changes in land and sea use; direct exploitation of organisms, like hunting and fishing; climate change; pollution; and invasive alien species, which are plants and animals showing up in a region where they're not normally found.

Changes in land and sea use are the biggest drivers of changes in nature. These are things like expanding urban areas, coastal development, logging and food production. The report says 75 percent of land on Earth has been "significantly altered" by humans. And about 1 million animal and plant species are threatened with extinction.

The scientists say there's still time for humanity to reduce its impact on nature. But to make the planet sustainable for future generations, the report calls on the world's leaders to make "fundamental, system-wide" changes.