Iran: US killing of general was a miscalculation 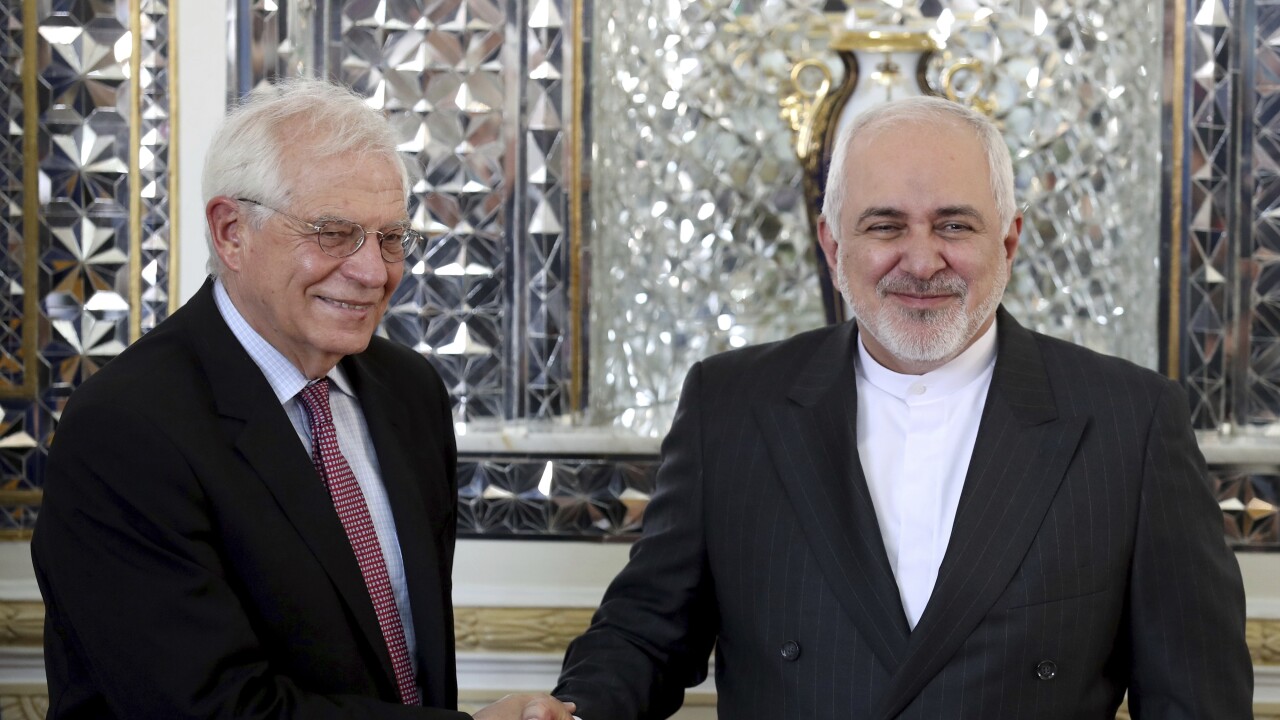 MUNICH (AP) — Iran's foreign minister says the U.S. killing of a top Iranian general was a miscalculation that has had the effect of bolstering support in Iraq for the removal of American troops, a longtime goal of Tehran.

Since the U.S. killed Gen. Qassem Soleimani in a January drone strike in Baghdad, there have been street protests urging the removal of foreign troops from Iraq.

Iranian Foreign Minister Javad Zarif said Friday that “the U.S. miscalculated” what the reaction would be.

He said “the martyr Soleimani is much more effective than Gen. Soleimani.

We are seeing that in terms of demonstrations that are taking place.”