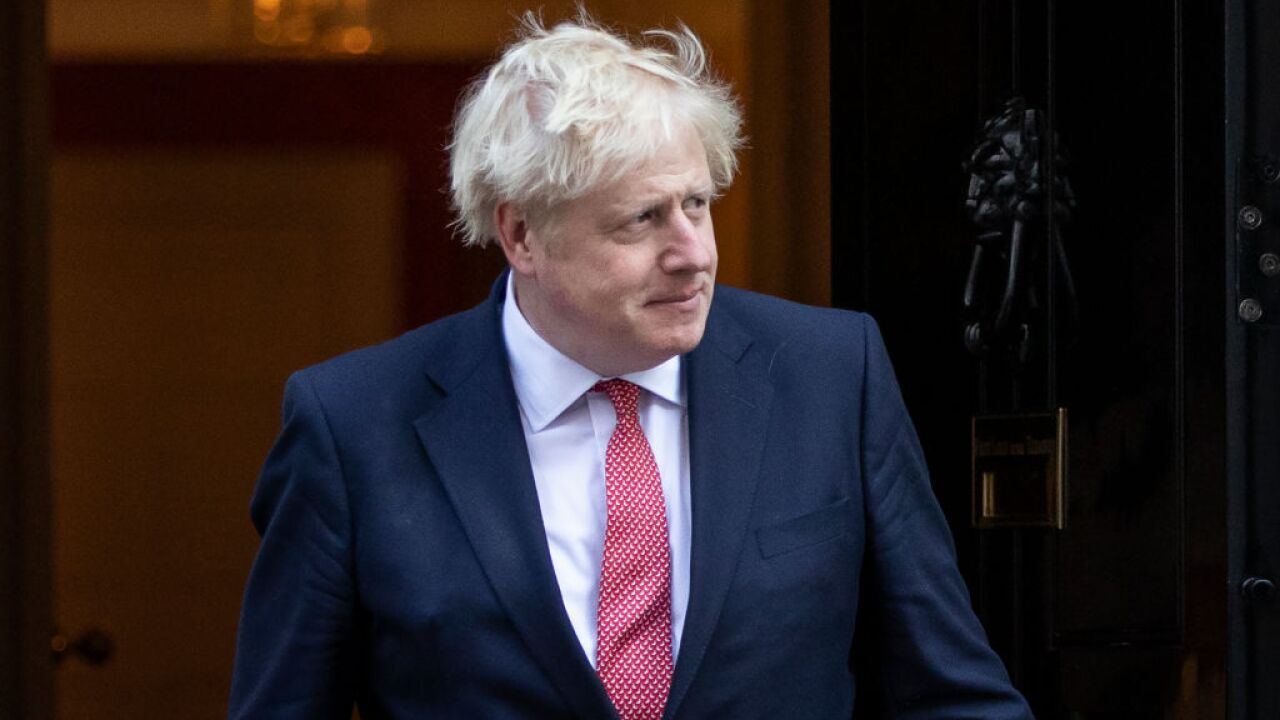 British Prime Minister Boris Johnson's controversial five-week suspension of Parliament was unlawful, the UK Supreme Court has ruled, in a landmark decision that will have far-reaching constitutional implications.

Judges unanimously upheld an earlier decision by Scotland's highest civil court, which ruled that Johnson had acted illegally to suppress parliamentary scrutiny of his Brexit strategy.

The decision is a huge defeat for the Prime Minister. It will likely set off a bitter argument over whether the justices have strayed too far into the UK's political arena.

Announcing the findings, Supreme Court President Lady Hale said Johnson's advice to the Queen "was unlawful because it had the effect of frustrating or preventing the ability of Parliament to carry out its constitutional functions without reasonable justification."

Extraordinarily, she added that the prorogation was "void and of no effect," and that "Parliament has not been prorogued."

Johnson's decision to suspend parliament until mid-October was hugely contentious. Opposition lawmakers accused him of trying to shut down political efforts to stop a no-deal Brexit on October 31.

The government insisted the prorogation was constitutional, and normal procedure when a government wants to restart the parliamentary session with a new legislative agenda.

Announcing the Supreme Court's ruling, Lady Hale said it was for Parliament "and in particular the Speaker and the Lord Speaker to decide what to do next."

Speaking outside Parliament, House of Commons Speaker John Bercow said he had instructed authorities to prepare for Parliament to resume on Wednesday from 11:30 a.m. local time (6:30 a.m. ET).

With Boris Johnson in New York for the UN General Assembly, Bercow said there would be no Prime Minister's Questions -- normally held on Wednesdays -- but that there would be opportunities for urgent questions, ministerial statements and emergency debate applications.

UK opposition leader Jeremy Corbyn called for Johnson to reconsider his position "and become the shortest serving Prime Minister that has ever been."

Speaking at the Labour conference in Brighton, Corbyn added that Johnson must "obey the law, take no deal off the table and have an election to elect a government that respects democracy that respects the rule of law and brings power back to the people, not usurps it."

Tuesday's decision follows last week's high-stakes hearing in the Supreme Court, at which the justices were asked to decide between competing decisions of Scottish and English courts.

They upheld a case brought in Edinburgh by a cross-party group of more than 70 lawmakers led by Scottish National Party MP Joanna Cherry. They agreed with the Court of Session that Johnson's suspension of Parliament was motivated by the "improper purpose of stymying Parliament."

At the same time, they overturned a ruling by the High Court in London, which found against the anti-Brexit campaigner Gina Miller. The High Court had earlier ruled that the decision to suspend Parliament was a political matter, and not one that could be reviewed by the courts.

Miller's legal action was joined by John Major, treating Britain to the extraordinary spectacle of a former Conservative prime minister suing his successor.

Speaking outside court following the ruling, Cherry told reporters that she was "absolutely delighted that the UK Supreme Court has agreed with Scotland's Supreme Court."

She added: "This is a huge victory for the rule of law for democracy and it's very much in keeping with Scottish constitutional traditions that neither of the governments nor indeed the monarch are above the law."

Meanwhile, Brexit coordinator for the European Parliament Guy Verhofstadt tweeted that "the rule of law in the UK is alive and kicking" after the decision.

"Parliaments should never be silenced in a real democracy," he added. "I never want to hear Boris Johnson or any other Brexiteer say again that the European Union is undemocratic."