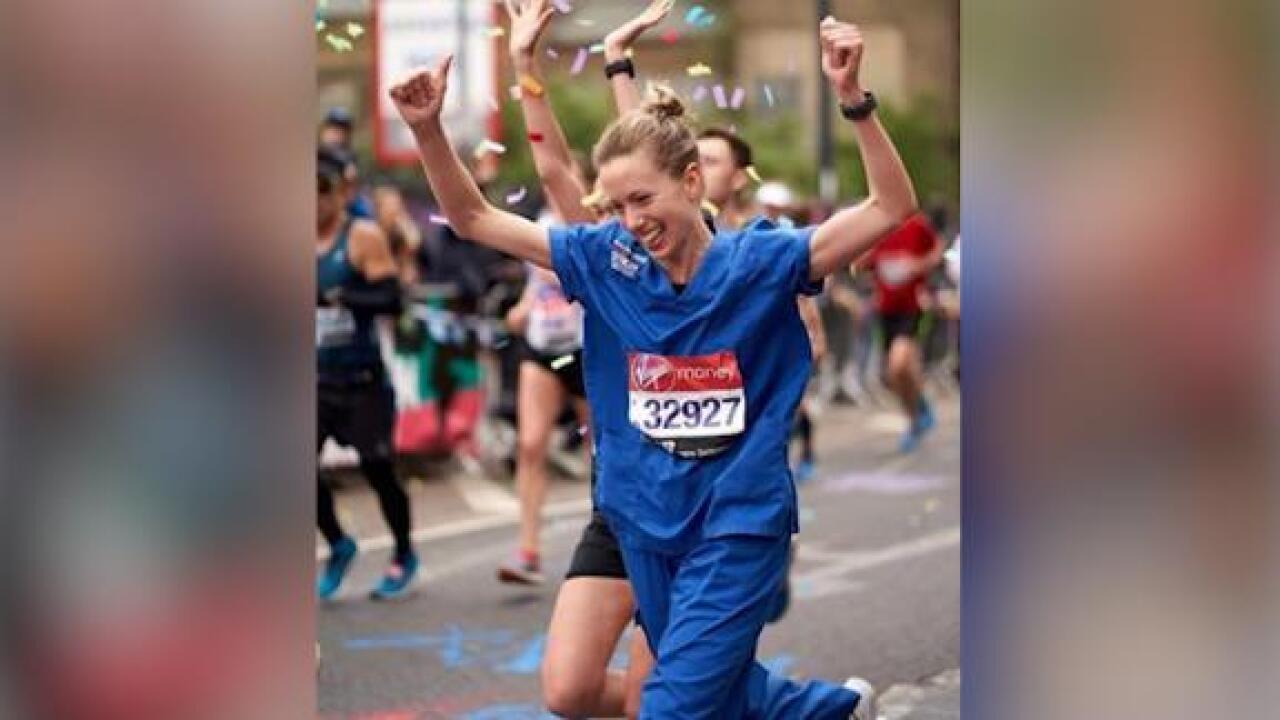 Guinness World Records has backtracked on its decision to deny a nurse who ran the London Marathon in scrubs a place in the record book.

Jessica Anderson, a nurse at the Royal London Hospital, had been told her attempt didn't count -- because she was wearing scrubs and pants, rather than a skirt.

However Guinness World Records backed down Tuesday, admitting that its guidelines were "outdated, incorrect and reflected a stereotype we do not in any way wish to perpetuate," according to a statement from senior vice president Samantha Fay.

"I want to take this opportunity to reassure everybody concerned that Guinness World Records is absolutely committed to ensuring we uphold the highest standards of equality and inclusiveness," read the statement.

"Therefore, we unreservedly apologize and accept full responsibility for the mishandling of Jessica Anderson's application."

Anderson has now been awarded the title for fastest marathon wearing a nurse's uniform, with a time of 3 hours, 8 minutes and 22 seconds.

Guinness World Records said it will also introduce "guidelines which reflect the clothes worn by nurses in the UK and around the world."

Anderson ran the marathon in the outfit that she wears to work, but the guidelines stipulated that she would need to wear a blue and white dress, apron and a traditional nurse's cap for her effort to be valid, the UK's Press Association news agency reported.

Officials had previously claimed full-body scrubs were too close to the organization's definition of a doctor's costume, which Anderson said was "just so outdated" in an interview with magazine Runner's World .

"Some of the nurses I work with do wear dresses but mostly we wear scrubs or a tunic and trousers," she said. "I've certainly never seen a male nurse wearing a dress to work."

The London Marathon is one of the world's most famous races and receives hundreds of thousands of applicants every year. More than 400,000 applied to join this year's marathon, setting a new record, organizers said.

But Sunday's race was not free from controversy, with organizers investigating claims that runners toward the back of the pack were called "fat" and "slow" and told to hurry up by contractors.

"We have previously used the charity fund to buy equipment for the ward such as dementia friendly clocks and signage, a bladder scanner and some furnishings for the staff room and day rooms," she wrote on her page.