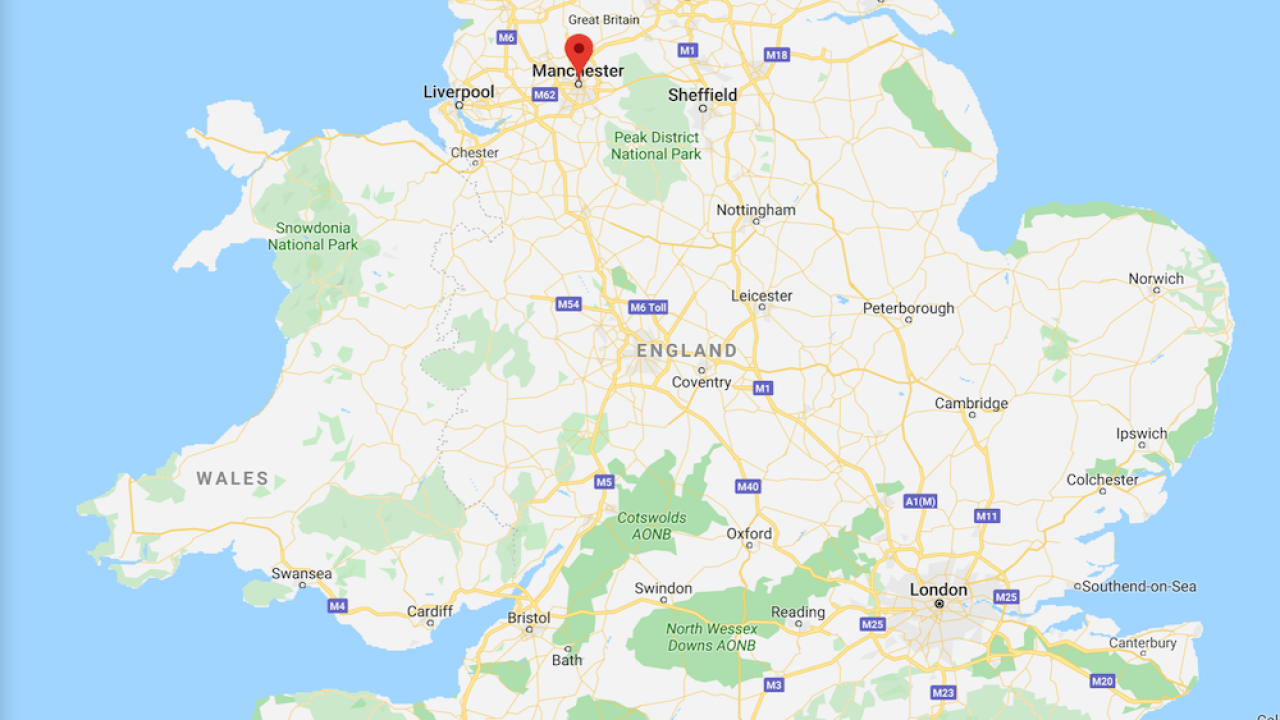 Greater Manchester Police said in a statement that counter-terrorism police were leading the investigation into the incident at Arndale shopping center and that a 40-year-old man had been arrested on suspicion of serious assault.

Police added that as it is still "early stages" they are "keeping an open might about the motivation of this terrible incident and the circumstances."

A spokesperson for North West Ambulance service told CNN earlier that they had received "multiple" calls for help at 11:17 a.m. local time and that several people were being treated by emergency services.

The spokesperson added that a "number of resources" -- one ambulance, two hazardous response vehicles and a physician -- had been deployed to Arndale Center.