Brexit talks break down between Theresa May, Labour Party 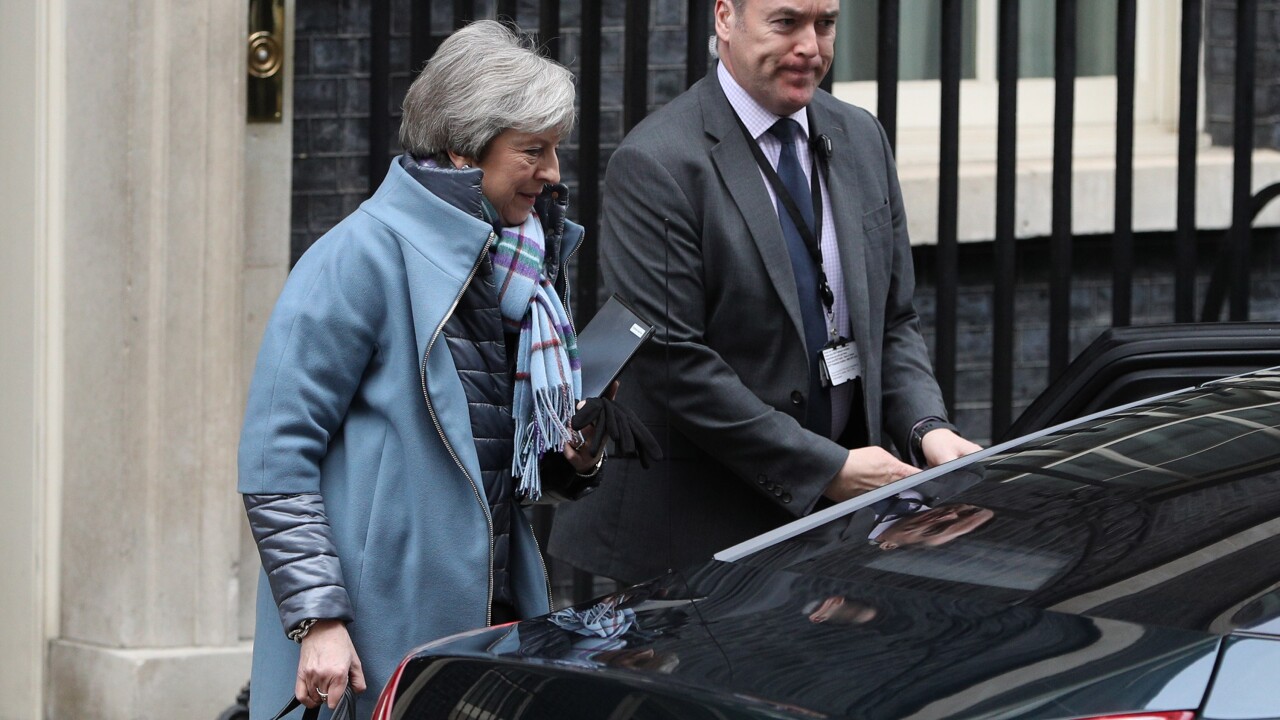 Brexit talks between British Prime Minister Theresa May's government and the opposition Labour Party have broken down after they failed to result in a deal.

Labour leader Jeremy Corbyn said on Friday that the negotiations have "gone as far as they can go" and that the two sides had been unable to bridge "important policy gaps between us."

The talks, which have lasted nearly two months, were convened in an attempt to agree on a Brexit plan that could stand a chance of being approved by Britain's fractured Parliament.

But the prospect of agreement has diminished in recent weeks, as lawmakers on both sides have grown irritated with the process.

May plans to put her original Withdrawal Agreement to lawmakers for the fourth time in early June. The deeply unpopular bill has already been defeated three times by MPs.

Regardless of the outcome of that vote, it was confirmed on Thursday that she would outline a timetable for her departure.

May's attempt to reach across the aisle has angered the hardline pro-Brexit faction in her party. Corbyn, meanwhile, had faced hostility from the pro-Remain wing of his party, which is pushing for a second Brexit referendum. His reluctance to demand a new referendum as a condition for supporting May's plan had angered pro-Remain MPs and party members.

The two sides said throughout the process that the talks were "serious" and some progress had been made, but ultimately they remained far apart on key issues.

Britain is currently scheduled to leave the European Union on October 31, but the election of a new Conservative leader and prime minister -- almost certain to happen long before that date -- will be likely to bring a new round of political uncertainty.