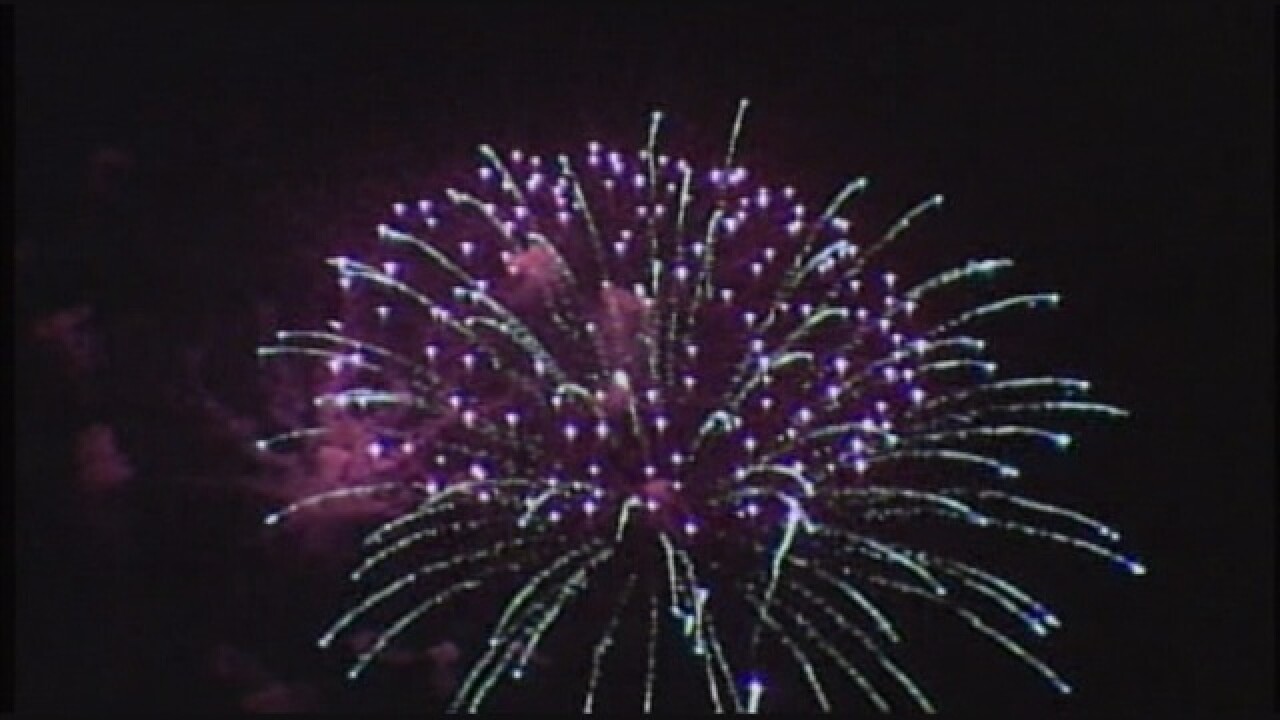 Fire Chief Dennis Light says it's in the best interest of public safety to cancel the Prescott show because of dry conditions.

He says the event organizer agrees with the decision.

Other events that are a part of the town's annual celebration will still take place at Mile High Middle School on July 4, which is next Wednesday.

Prescott Recreation Services Director Joe Baynes says the town plans to instead use the fireworks during its Octoberfest Event, set for September 22.