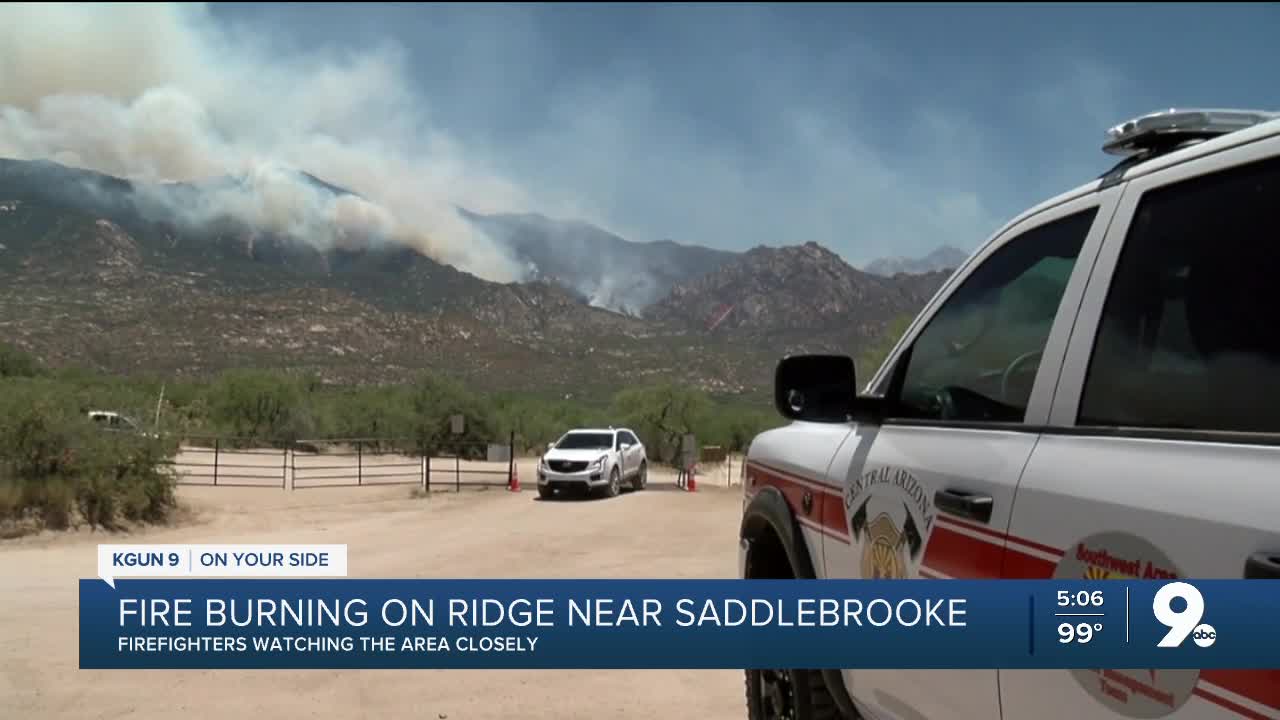 The Bighorn fire is active again in an area that was was thought to be under control. 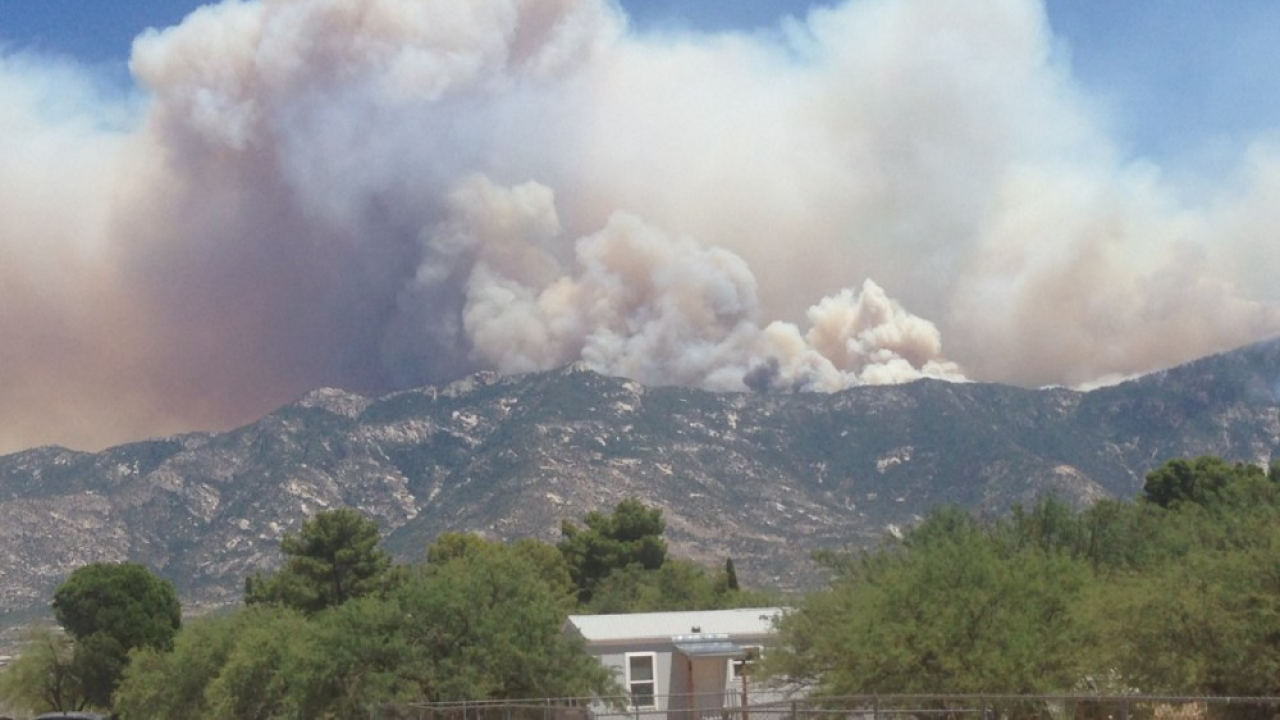 TUCSON, Ariz. — The Bighorn fire is active again in an area that was thought to be under control.

The National Forest Service says they’re prepared to stop the fire from moving down towards the Saddlebrooke and Golder Ranch area.

Fahey says they were evacuated once already, but now the ridge behind her home looks worse than ever before.

"The GO order came like that, there was no set - it was just go," she said. "It was at night. My daughter was here pulling photo albums and grabbing stuff and evacuating my dad."

It is now burning on Samaniego ridge near the communities of Saddlebrooke and East Golder Ranch.

They say they are prepared to engage if it starts moving down.

"If it goes over the ridge and stays up top we are good," said Joy Knepper who lives near Saddlebrooke. "But if it comes down that’s not good, not good at all."