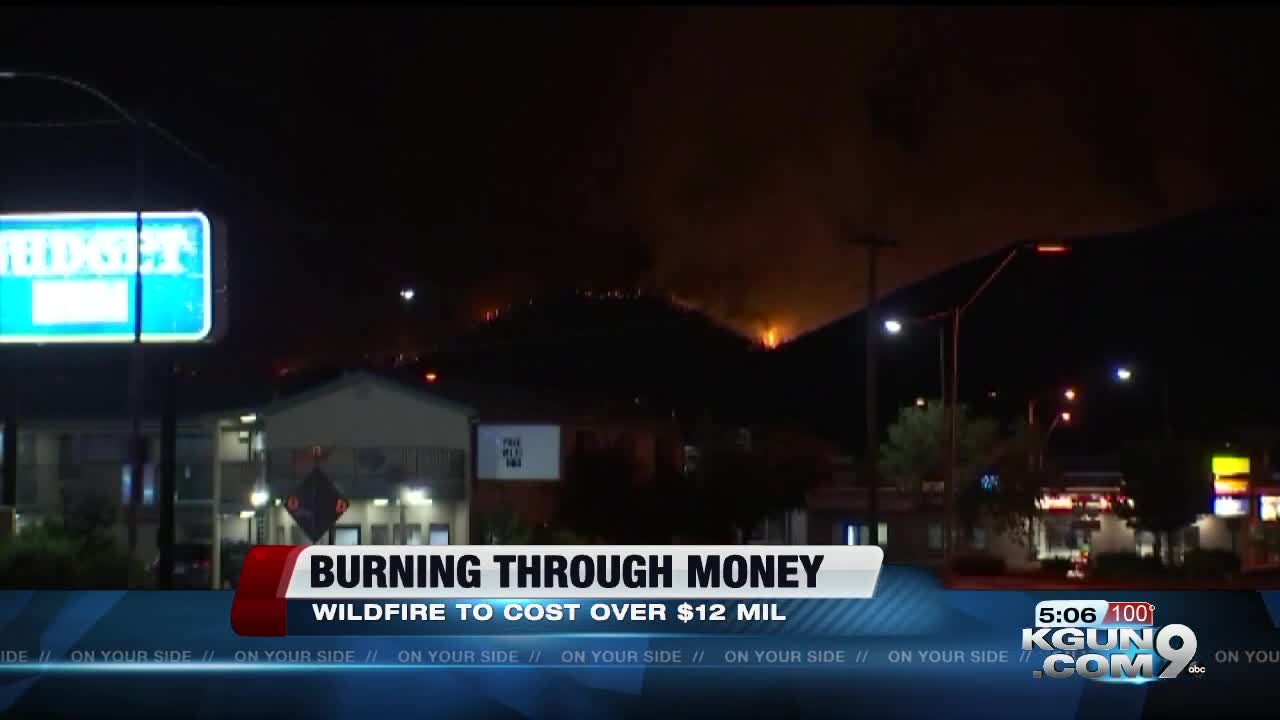 Fighting a wildfire that burned a northern Arizona mountain pass and dealing with its aftermath is expected to cost more than $12 million. 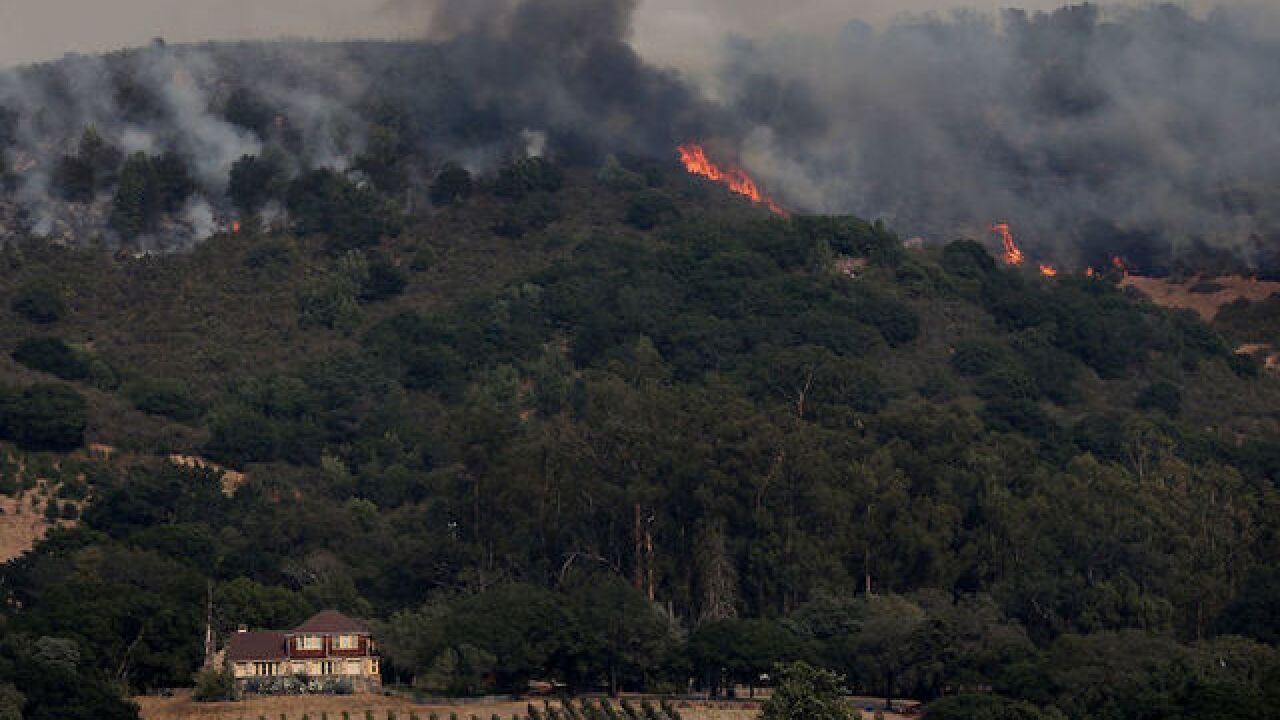 FLAGSTAFF, Ariz. (AP) - Fighting a wildfire that burned a northern Arizona mountain pass and dealing with its aftermath is expected to cost more than $12 million.

The Arizona Daily Sun reported Thursday that the U.S. Forest Service estimates it has spent about $9 million on efforts to stop the blaze in the Coconino National Forest in Flagstaff.

The fire sparked on July 21 and was declared fully contained on Aug. 15. The cause is not yet known.

Coconino County is expecting to spend about $1.4 million and the Burn Area Emergency Response team expects a $2 million bill.

County Public Works Director Lucinda Andreani says the county's cost has been for flood mitigation, including obtaining and installing sandbags and barriers in the area.