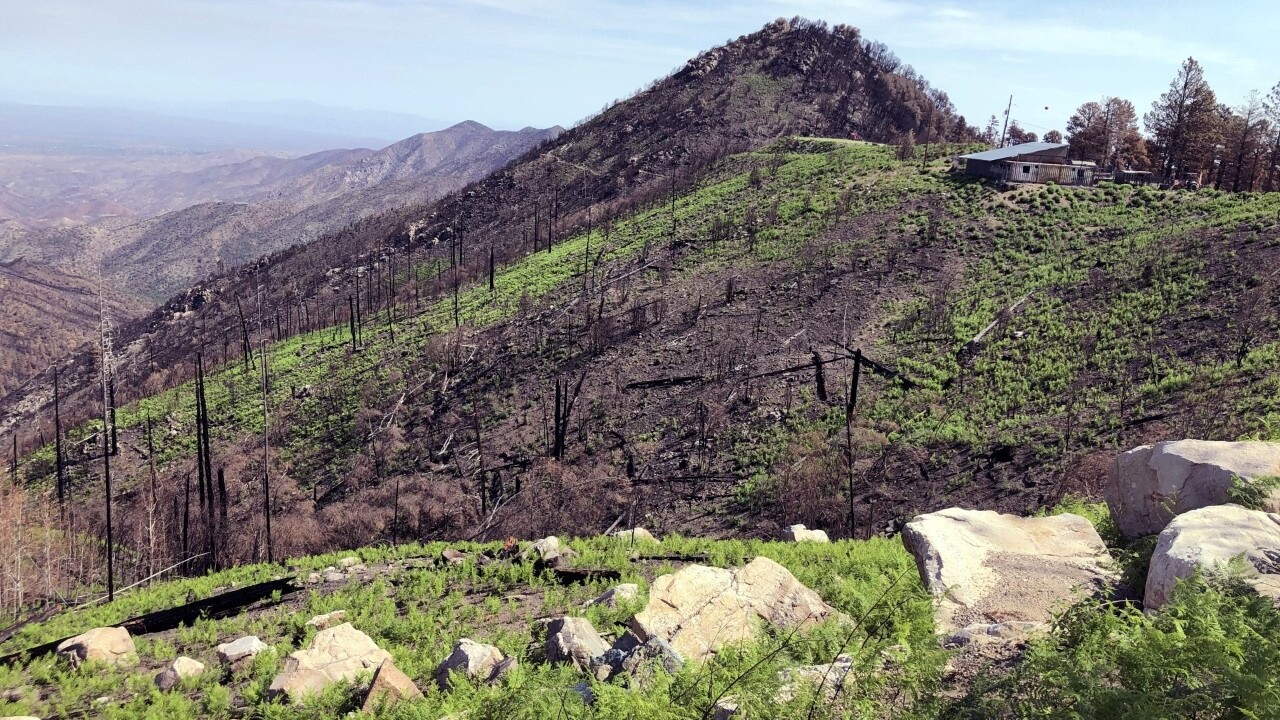 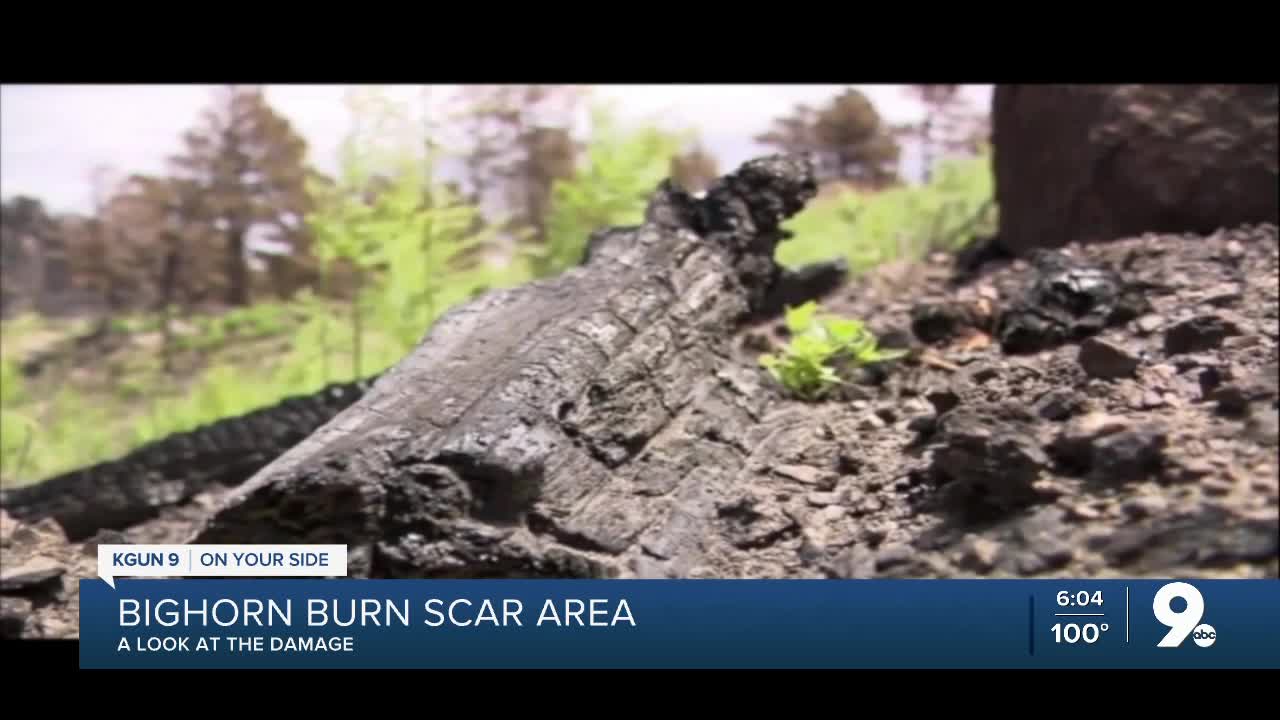 According to forest officials, between July 30 and Aug. 5, over a dozen citations and 50 warnings were handed out to trespassers.

The closure order began on July 15 and is said to remain in effect until Nov. 1, unless rescinded earlier.

The order says any violation is punishable as a Class B misdemeanor by a fine of not more than $5,000 for individuals and $10,000 for organizations. Imprisonment for less than six months is also possible.

The Bighorn Fire burned a total of 119,978 acres. On July 23, forest officials announced that it was 100 percent contained.

"We continue to urge the public to respect the order as there are hazards in the burn scar that can cause injuries," said the Coronado National Forest Service.