Crews near containment of wildfire on peak east of Lake Mead 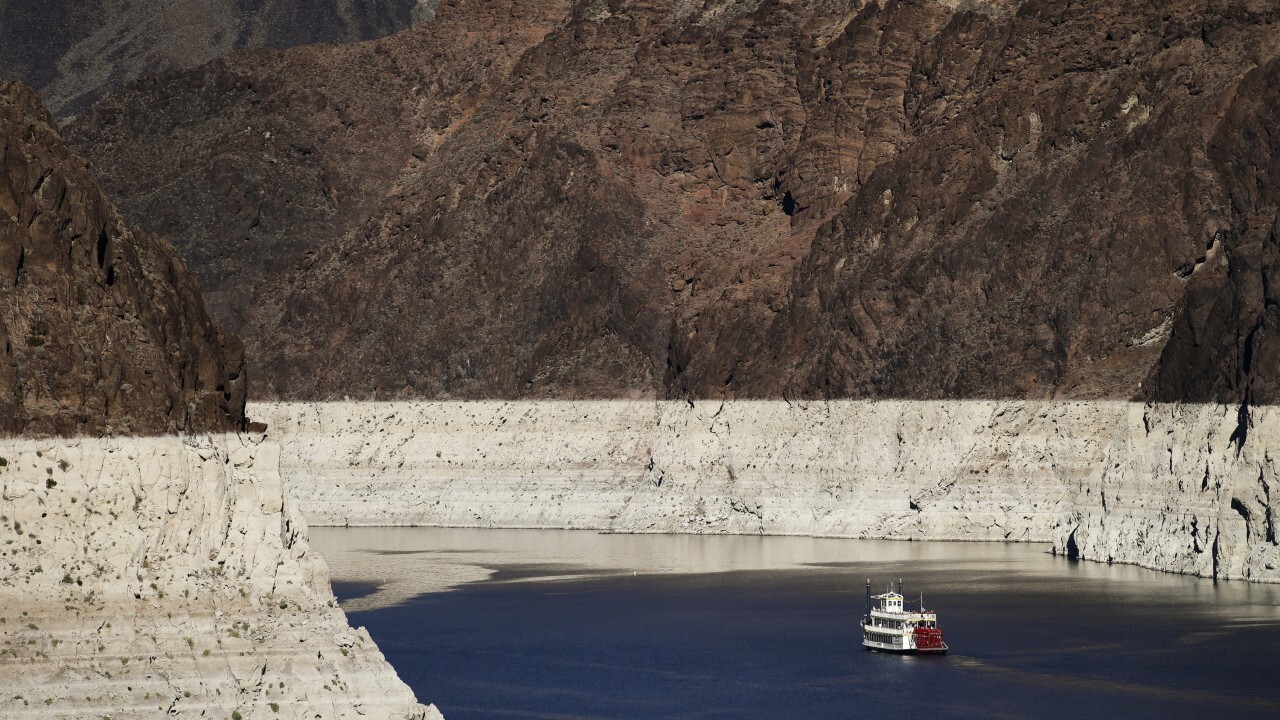 Fire officials report they expect to have the Bonelli Peak fire fully contained by late Monday.

The National Park Service and federal Bureau of Land Management say no injuries are reported, no structures are threatened and area roads remain open.

About 66 firefighters were on the fire line southeast of Echo Bay and north of Temple Bar marina in Arizona.