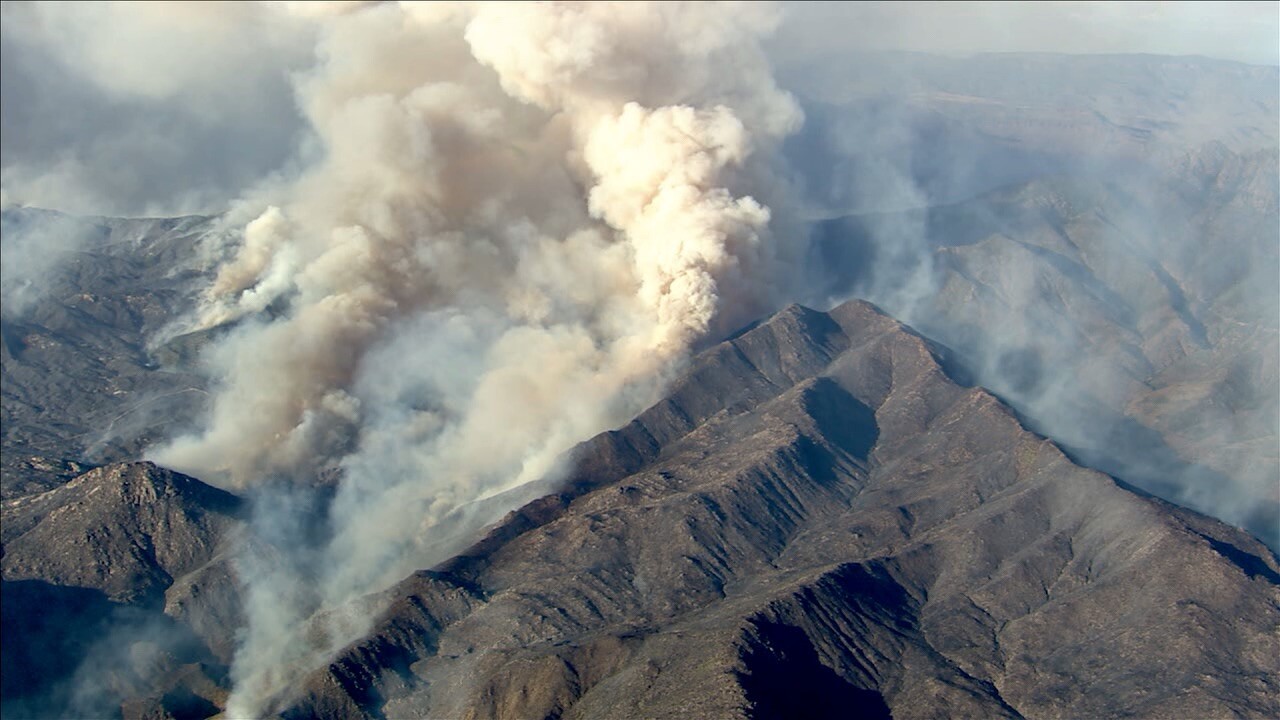 Firefighters have contained three-fifths of a major fire northeast of metro Phoenix and the Gila County sheriff says authorities have lifted evacuation notices and are reopening highways in some areas.

Crews continued to battle large fires north of the Grand Canyon, in the Santa Catalina Mountains overlooking Tucson, in the the Apache-Sitgreaves National Forests in eastern Arizona and east of New River on the northern outskirts of metro Phoenix.