We've gone ahead and confirmed a tornado at 4 PM yesterday in Cochise County. Here is a look at radar velocity data at the time. #azwx pic.twitter.com/xxjisPJA1J

It's unclear if the tornado actually touched down in the area, or if any damage was caused.

Just a few weeks ago a landspout tornado was also confirmed near Marana. No damage was caused from that incident. 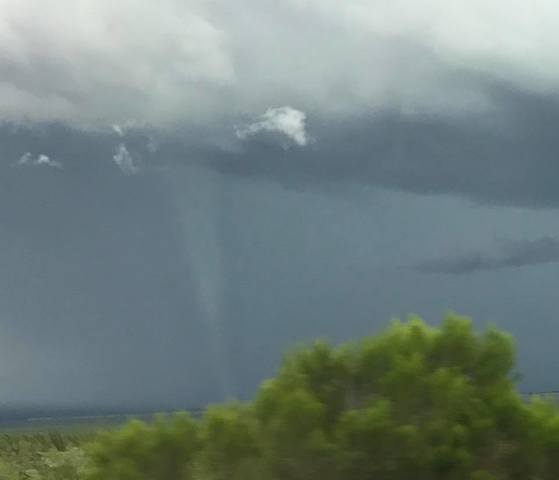