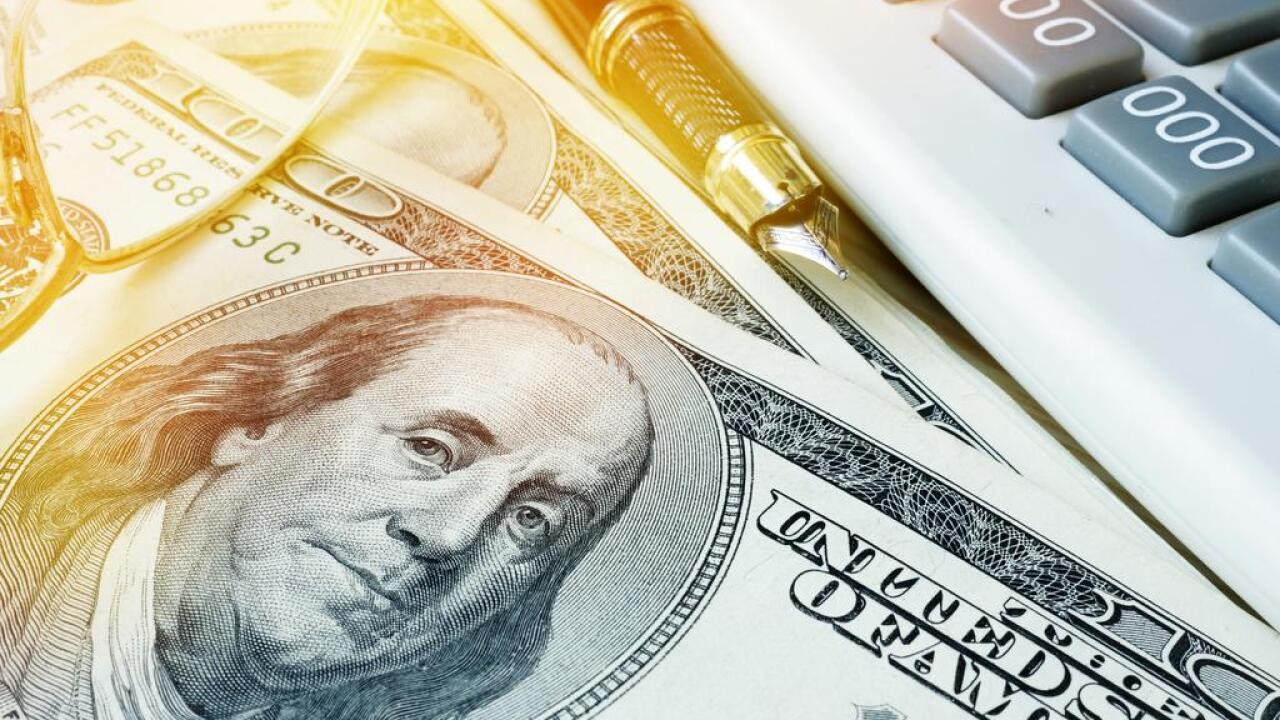 YUMA, Ariz. (AP) — Police in Yuma say they are investigating some counterfeit money that is being passed around the city.

They say the fake money includes $100 bills. Police say they learned Monday of some bogus bills.

They say the cash will pass the counterfeit bill detector pen test.

However, the bills appear to be lighter in color and have a different feel than real paper money.

Police are asking Yuma stores and community members to check any $100 bills and other cash for color, feel, red and blue fibers and serial numbers as there may be duplicates.