VIDEOS: Did you see it? Apparent meteor lights up Arizona sky 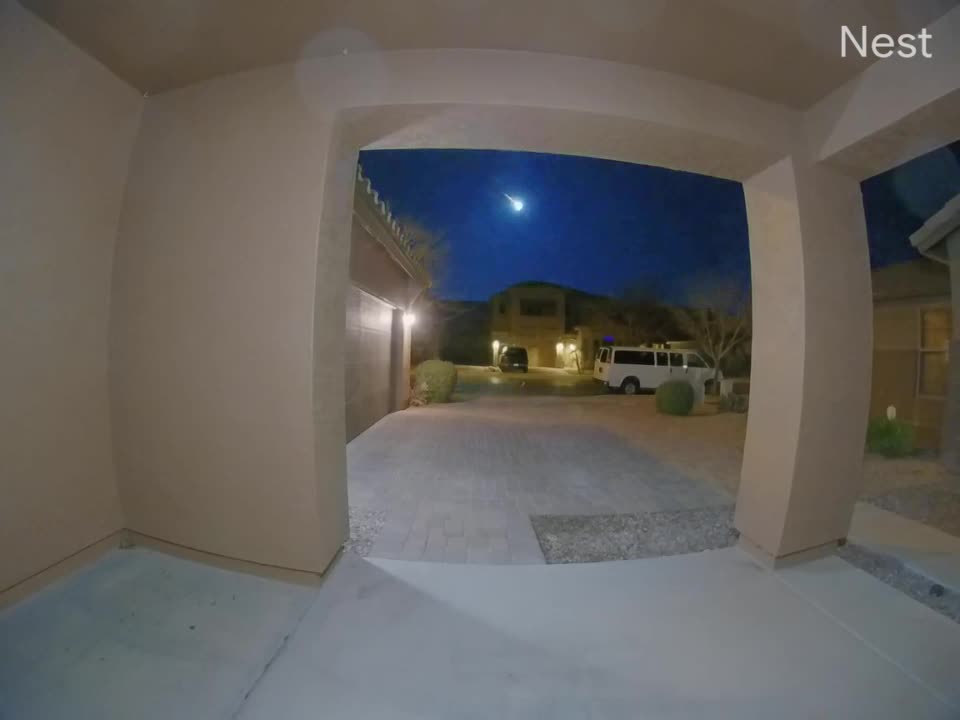 Video shows a meteor streaking across a Valley sky. 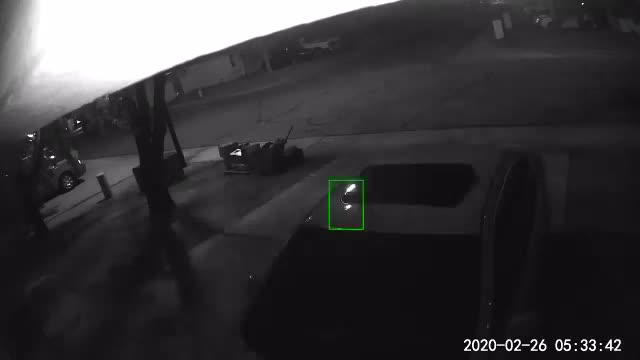 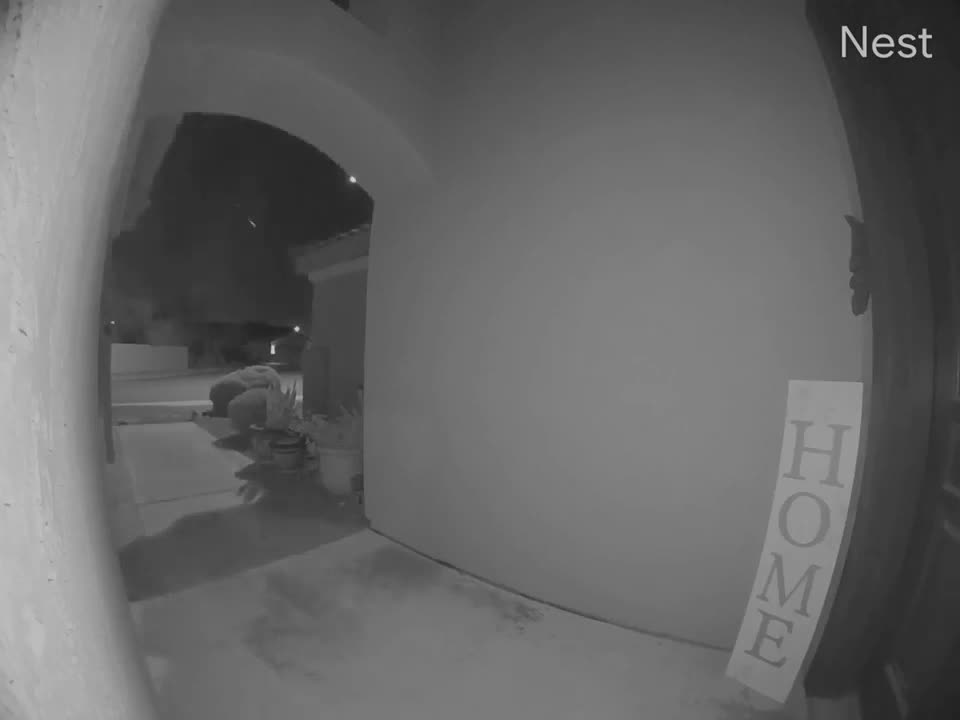 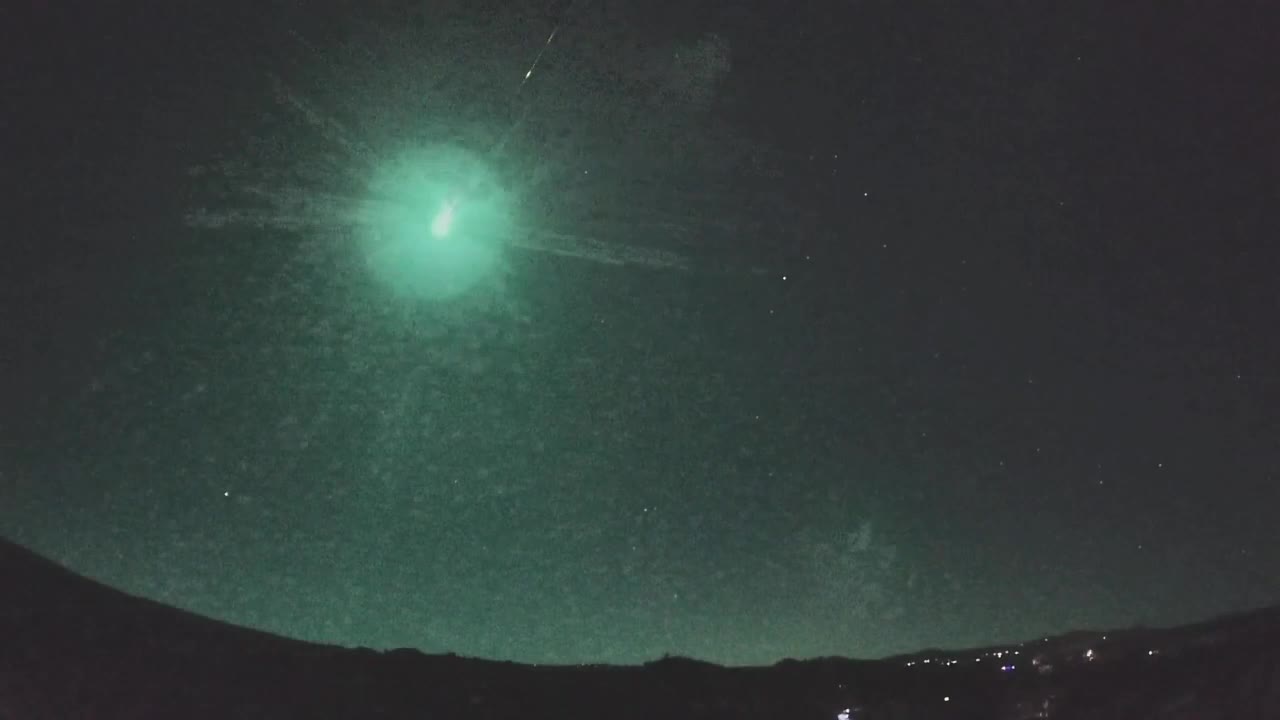 Did you see it? A fireball lit up the sky around 5:30 a.m. Wednesday, surprising people across Arizona.

The American Meteor Society has received multiple reports of the meteor sighting across Arizona and neighboring states.

"This does appear to be a bright meteor as observations are spread out from southern California, southern Utah, and Arizona," Robert Lunsford with the American Meteor Society said Wednesday.

Did you see it? Send your photos and video to share@abc15.com.

Some security cameras in Phoenix captured video of the fireball, like this one from Alexa Napier.

A car reflection captured the meteor in this video from local resident Michael Allen.

Andrea Marsolek shared another angle of the meteor, showing it streaking across the sky in front of her home.

Cara Germaine shared this video from her Ring camera.

"This is the best time of the month to view meteor activity as the moon will not be a factor at all," the American Meteor Society said in their Meteor Activity Outlook for the week, noting the moon's current phase.