Tempe's 1st Black mayor sworn in while recovering from virus 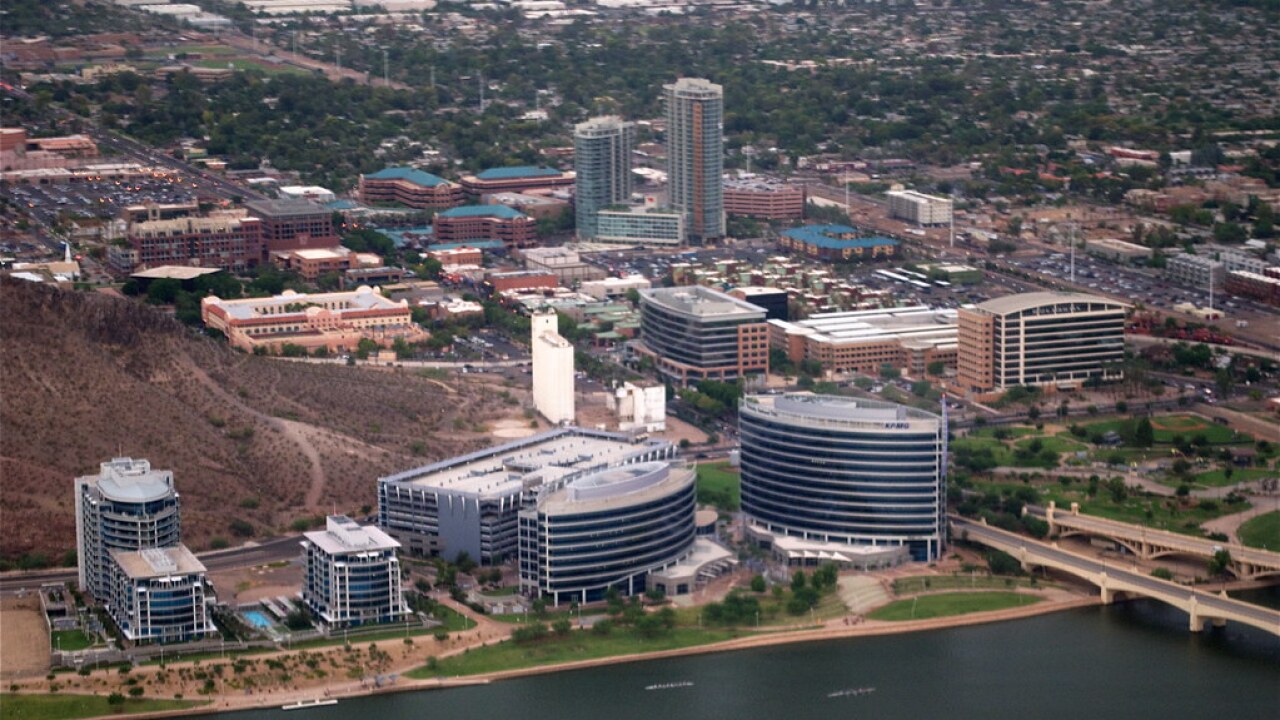 TEMPE, Ariz. (AP) — Tempe's first Black mayor has taken the oath of office while recovering from COVID-19 and self-quarantining at home.

The Arizona Republic report Corey Woods held up his right hand and recited the oath of office from his kitchen table.

He was sworn in Thursday night as Tempe's new mayor during a virtual ceremony.

The 41-year-old Woods announced his diagnosis on his Facebook this week.

According to his post, Woods suffered mild symptoms and is already feeling better except for not fully regaining his sense of smell.