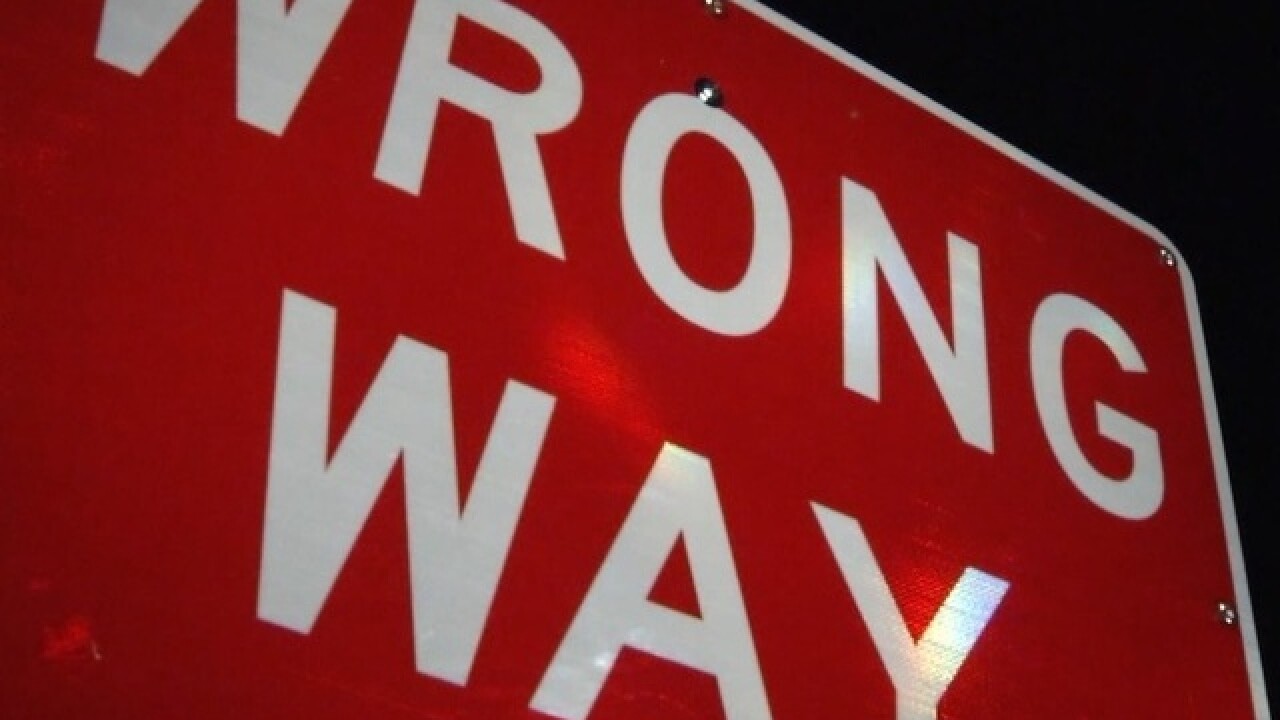 PHOENIX (AP) - Authorities say a 40-year-old Cave Creek man believed to be driving impaired and in the wrong direction caused a four-car crash on Interstate 17 in Phoenix that left four other people injured.

The name of the suspect in Monday night's crash hasn't been released.

They say and the man sustained life-threatening injuries and may be hospitalized for an extended amount of time.

DPS officials say they got a report of a vehicle traveling the wrong way on I-17 about 9:30 p.m. Monday.