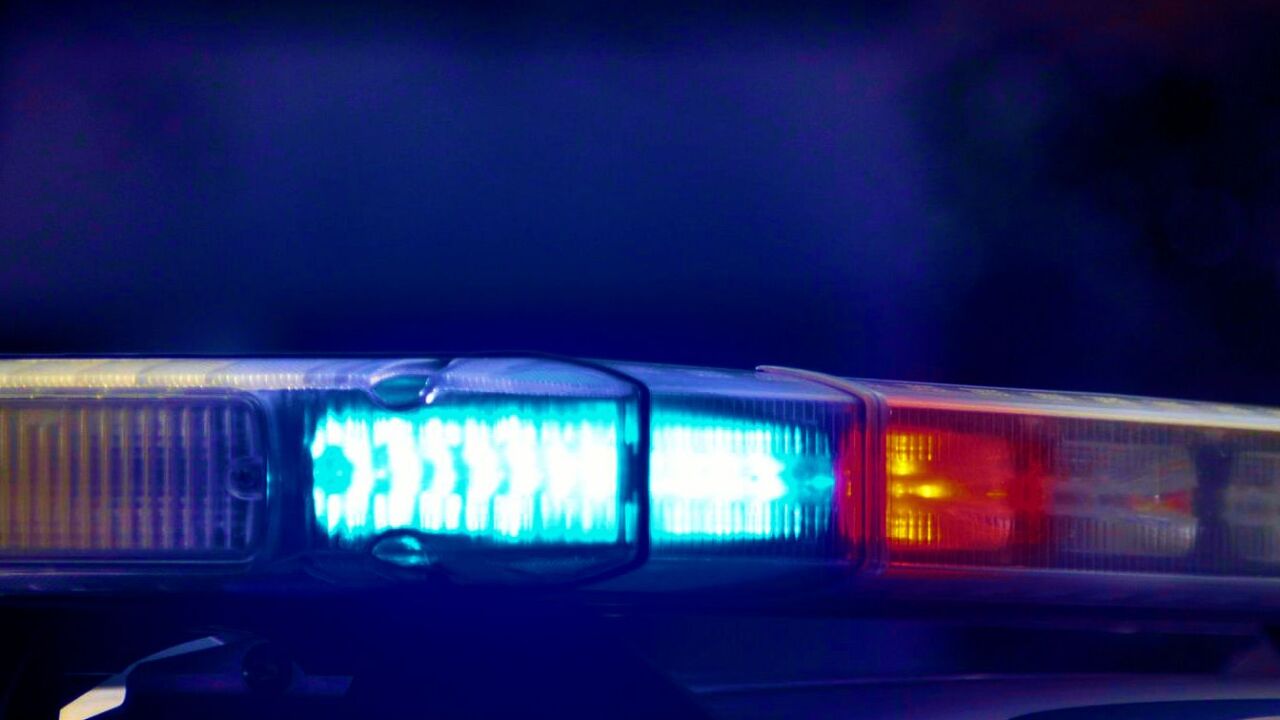 PEORIA, Ariz. (AP) — Police in Peoria say a shoplifting suspect has been arrested after hitting two city police officers with his vehicle while trying to make a getaway.

They say 40-year-old Gabriel Brandin of Avondale has been booked into jail on suspicion of aggravated assault on a law enforcement officer, unlawful flight, endangerment, shoplifting, possession of drug paraphernalia and driving under the influence.

Police say officers responded to a Walmart about 7 p.m. Saturday after a store employee called to report a shoplifter.

Arriving officers tried to detain the suspect in the store's parking lot, but he got into his car and put it in reverse.

Police say the car's doors were open, striking two officers. The two officers suffered only minor injuries and the suspect was later arrested.