Police: Gilbert 3-year-old girl dies after being left in car for hours 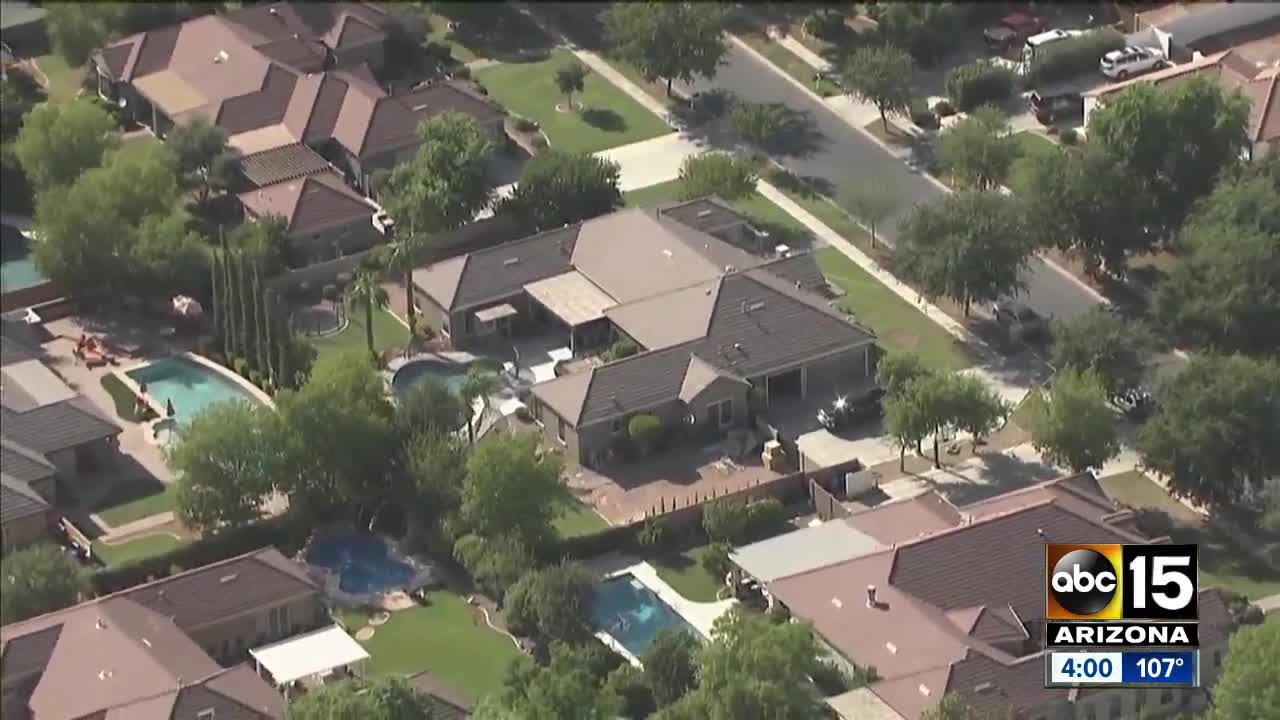 Police say a 3-year-old girl was left in the vehicle for two to three hours. 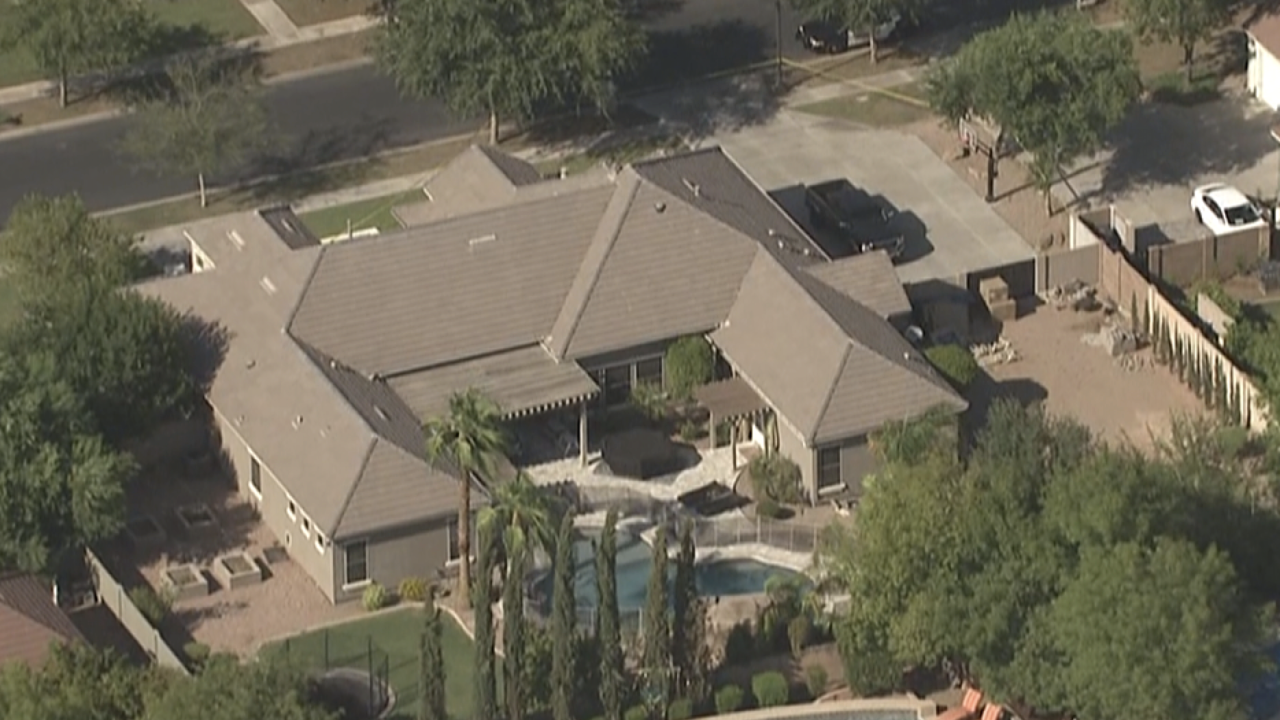 Authorities say a young girl has died after being left in a car for hours earlier today.

The Gilbert Police Department says officers and firefighters responded to a home near Higley and Elliot roads around noon.

Police say a 3-year-old girl was left in the vehicle for two to three hours.

Despite CPR and other lifesaving measures, police say the child later died at the hospital.

Police say the incident is under investigation and no further details were immediately available.