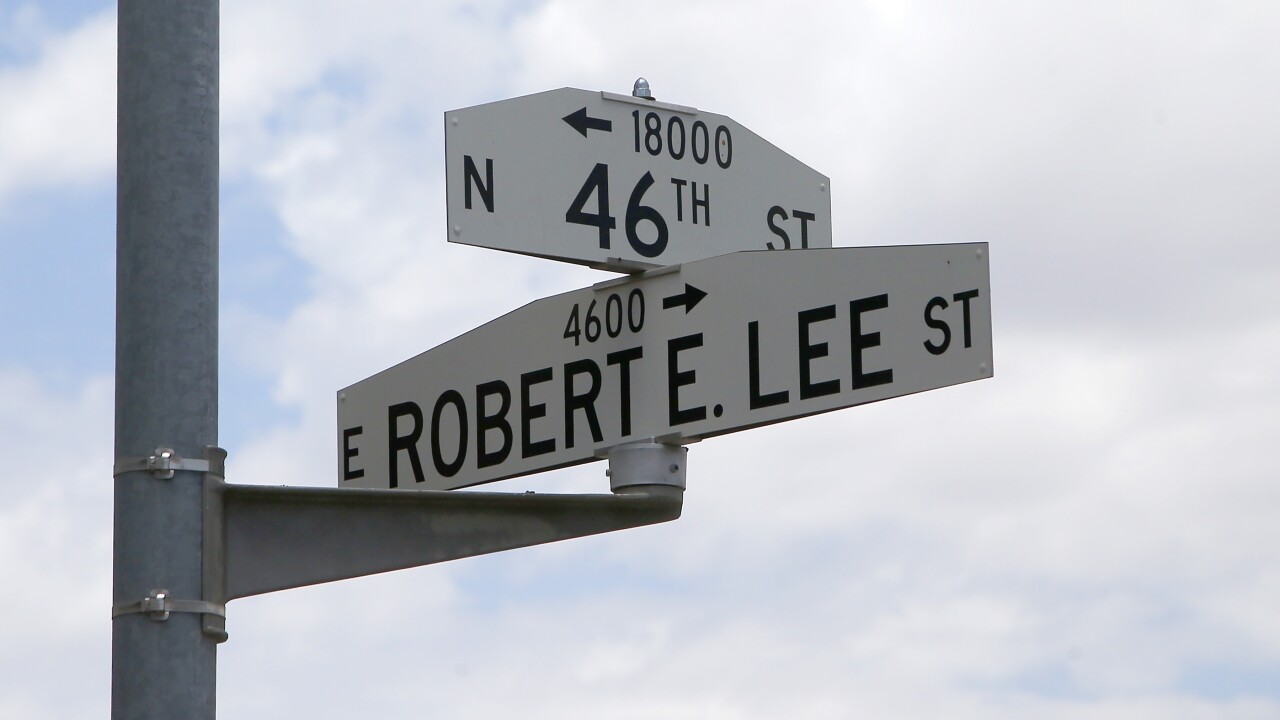 PHOENIX (AP) — Phoenix officials are set to begin the process of changing the names of two streets one seen as demeaning to indigenous Native American women and the other glorifying the Confederacy.

In a letter to the city manager last month, Mayor Kate Gallego and Councilwoman Thelda Williams wrote that squaw is a ``"demeaning and degrading word."

Councilman Sal DiCiccio says the city should cover fees for residents impacted by the change.