Phoenix police refer some to discipline board after posts 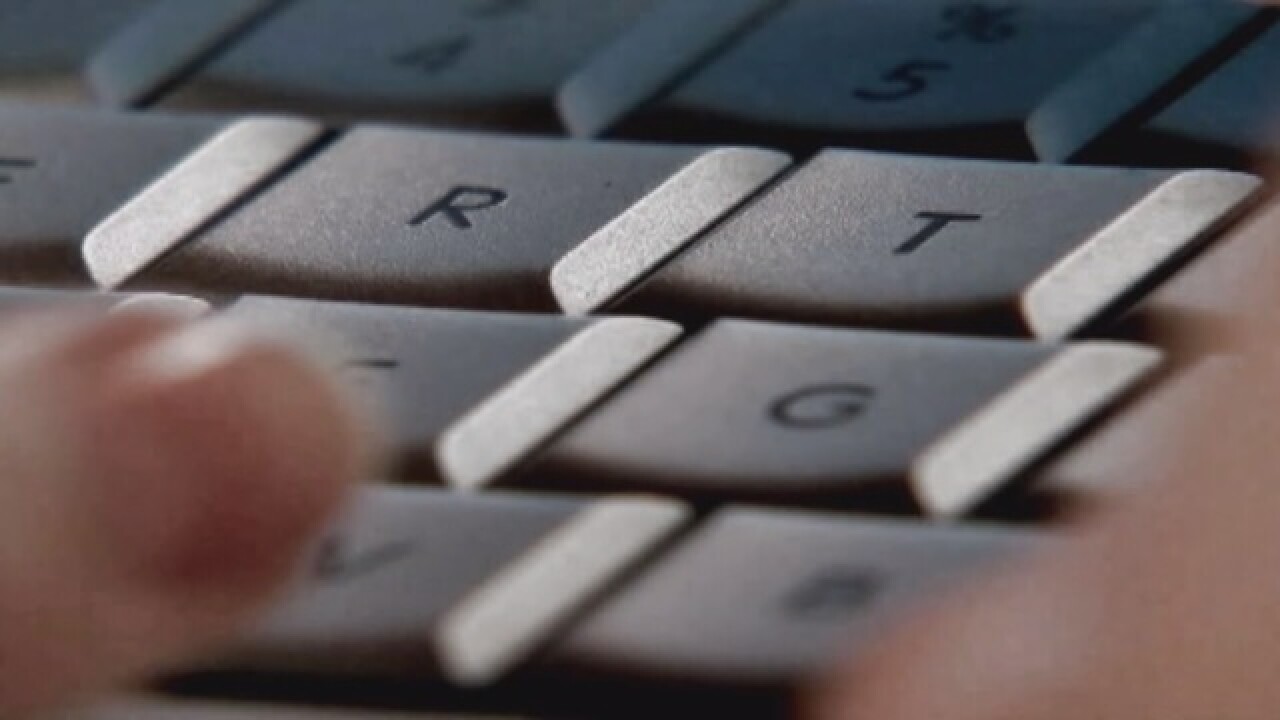 PHOENIX (AP) - A Phoenix police standards bureau is referring some officers to a disciplinary review board after an investigation prompted by offensive social media posts.

Sgt. Tommy Thompson said in a statement Friday that the Department's Professional Standards Bureau referred some officers to the Disciplinary Review Board after an investigation to determine whether there was misconduct.

In June, a nonprofit group published the results of a two-year review of personal Facebook posts or comments from officers in Philadelphia and seven other U.S. police departments.

The team of researchers found officers from Arizona to Florida bashing immigrants and Muslims, promoting racist stereotypes, identifying with right-wing militia groups and, especially, glorifying police brutality. All the posts were public.