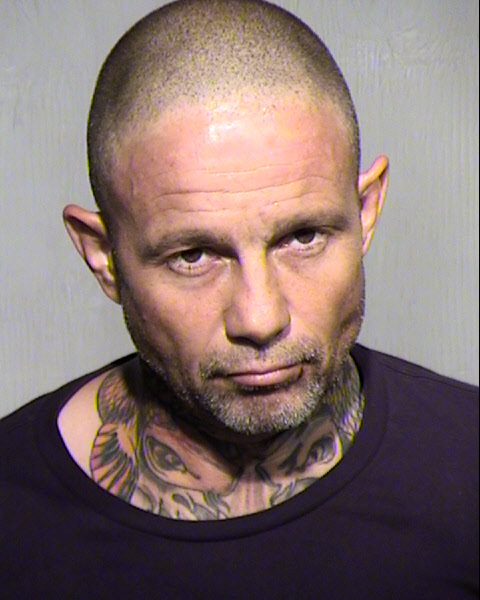 New details are released after Phoenix police arrested a man Friday after the death of his 21-year-old daughter last year. 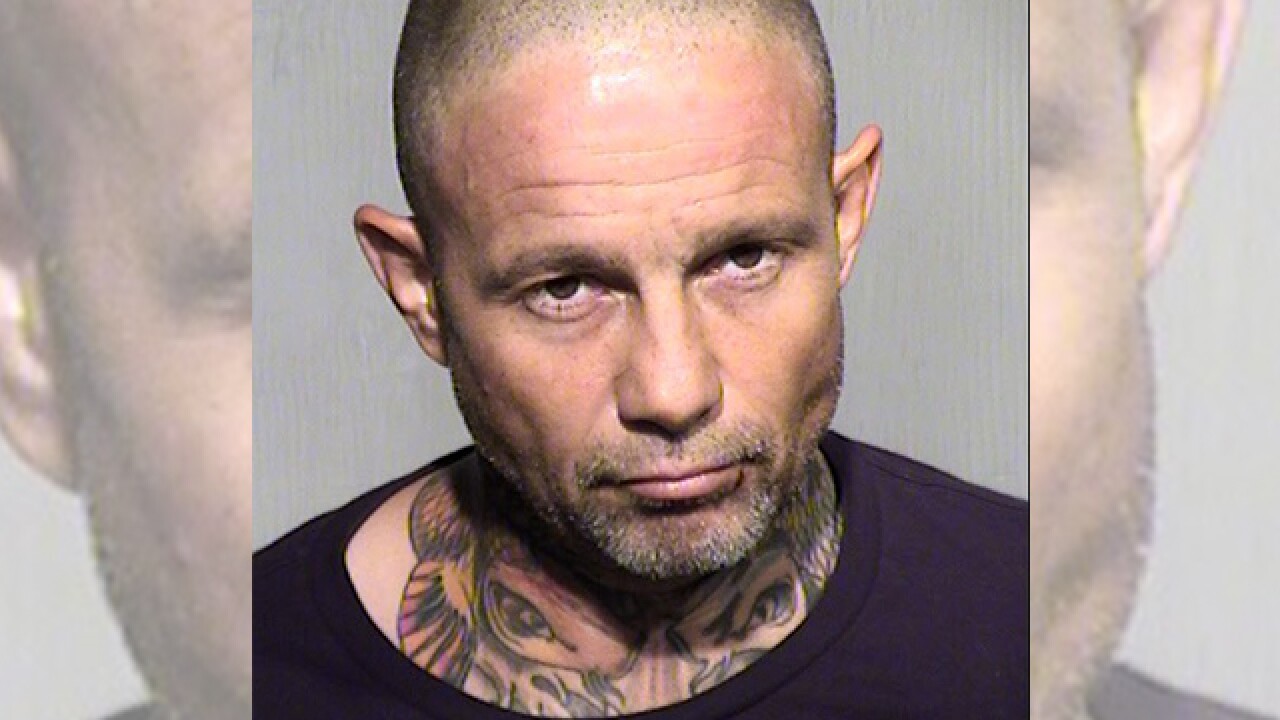 New details have been released after Phoenix police arrested a man Friday following the death of his 21-year-old daughter last year.

On July 7, 2018, Richard Comer, 46, took his daughter Vanessa to the hospital after she was found unresponsive, police say.

Hospital workers reportedly told police that Vanessa was in a "severe state of malnutrition and dehydration," weighing 36 pounds.

Comer was his daughter's caretaker after she was diagnosed with a severe medical condition. She was utterly dependent on her father for care, nutrition, and transportation to doctor's visits, police say. According to court records she was never seen by a doctor since they moved to Arizona from Washington in October 2017.

Police say Comer "showed extreme indifference" to his daughter's care until he took her to the hospital after she was found unresponsive at their home that day.

On May 22, 2019, the medical examiner determined Vanessa's death was a homicide and Comer was arrested Friday at his home near 27th Avenue and Deer Valley Road. Two malnourished and dehydrated dogs were found inside the home during the investigation.

Neighbors allegedly reported to police that Comer was a drug user and left home "for days at a time." Neighbors were unaware that he had a daughter living with him.

Comer is being held on a $500,000 cash bond for vulnerable adult abuse.