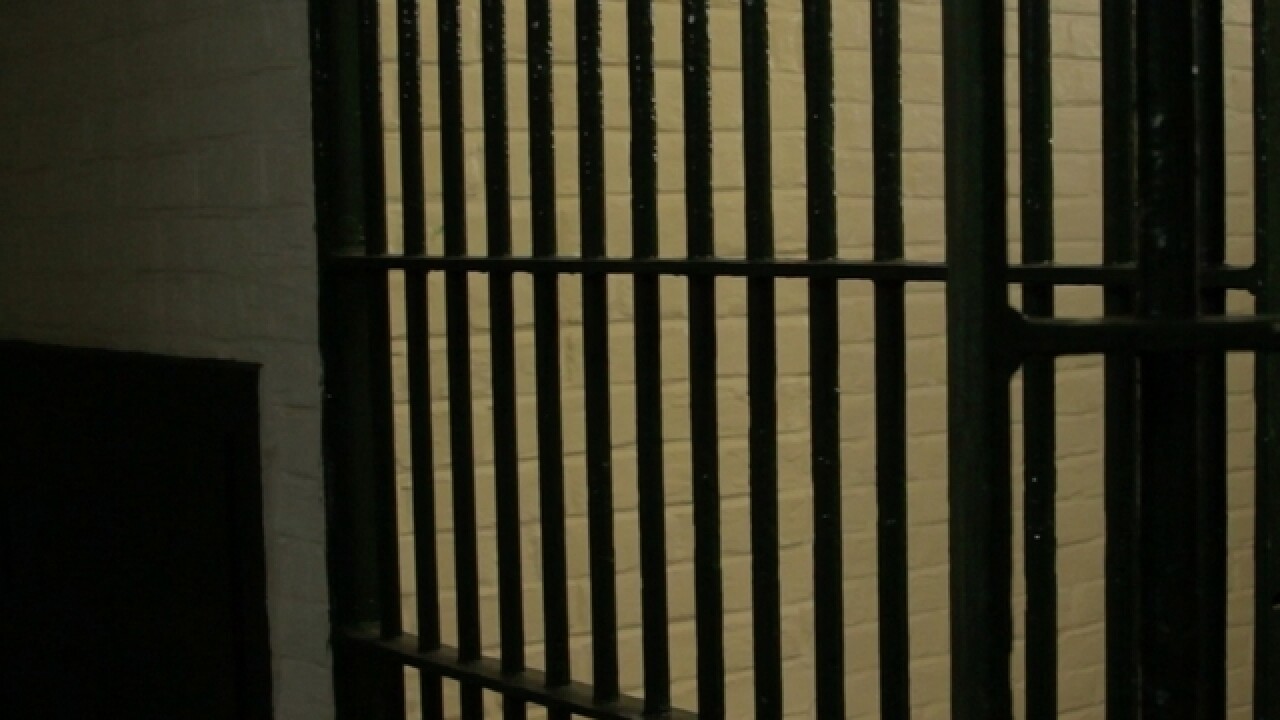 A man has been arrested, accused of child sex crimes after an alleged victim came forward 25 years later.

Scottsdale police report that in September of 2019, a man came forward saying he was sexually abused by Gregg Richard Kropp, 45, between 1995 and 2000.

The victim, then 14 years old, allegedly told police that Kropp was a roommate of one of his friends. He described Kropp's home near Scottsdale and McDowell roads as "the party house," where they would drink alcohol and smoke marijuana.

The victim described several incidents when Kropp allegedly abused him sexually when he was "super drunk." He said that Kropp "often paid him in money, drugs or alcohol for various sex acts."

Kropp also reportedly took the alleged victim on out of state trips where he recorded sexually explicit videos of the boy.

Police say before reporting Kropp to the authorities, the victim contacted Kropp on Facebook, where Kropp corroborated much of what the victim told them.

On December 17, Kropp was arrested near his home at 43rd Avenue and Union Hills Drive. When investigators asked him if he was bothered that the victim was underage, he replied, "I wasn't too worried, because you were turning 17. I kinda like the thrill of almost getting caught. I don't regret it, though."

Kropp has been charged with multiple counts of sexual conduct with a minor and sexual exploitation of a child.