PD: Man tries to board plane in Phoenix with 1 pound of fentanyl 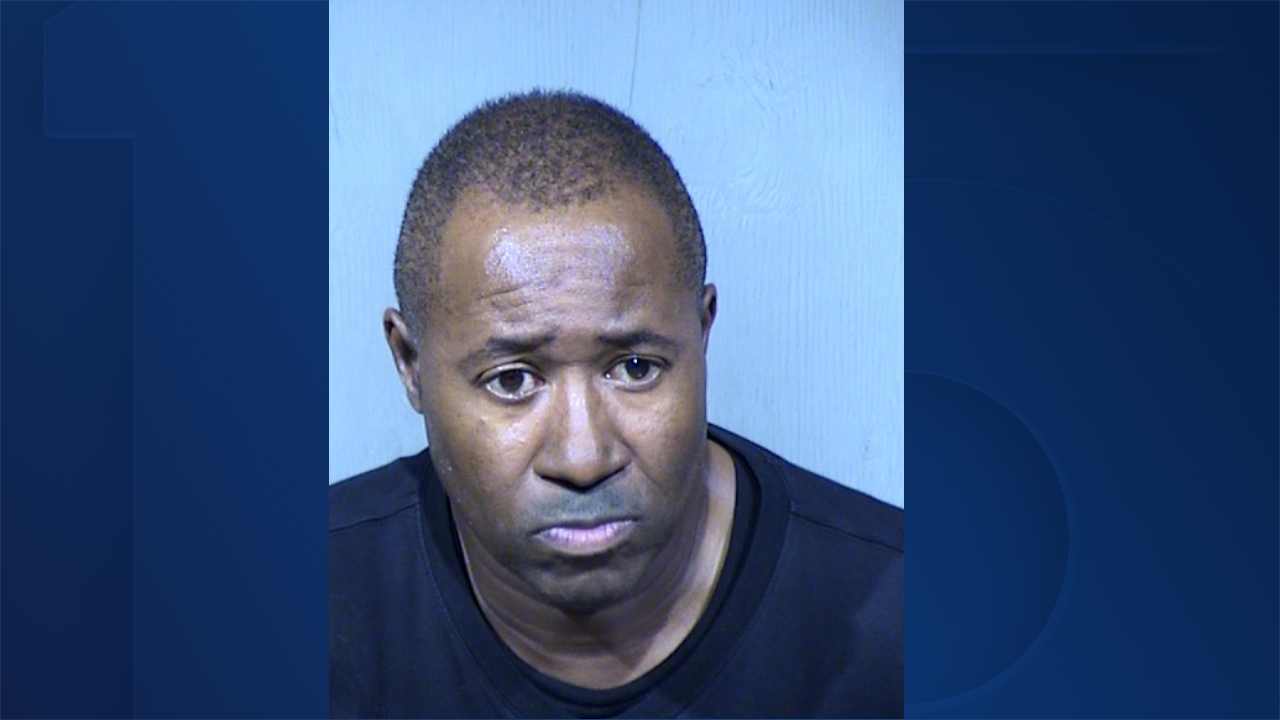 A man tried to board a plane to Ohio while carrying a pound of fentanyl in his suitcase.

Phoenix police report that on February 24, Alvin Lewis, 52, checked in a suitcase before boarding a plane from Sky Harbor International Airport to Ohio.

Inside the lining of the suitcase, officers allegedly found one pound of fentanyl pills.

Lewis allegedly admitted to owning the suitcase but could not tell detectives what was inside of it at the time, according to court paperwork.

Lewis has been arrested and charged with transporting narcotics.