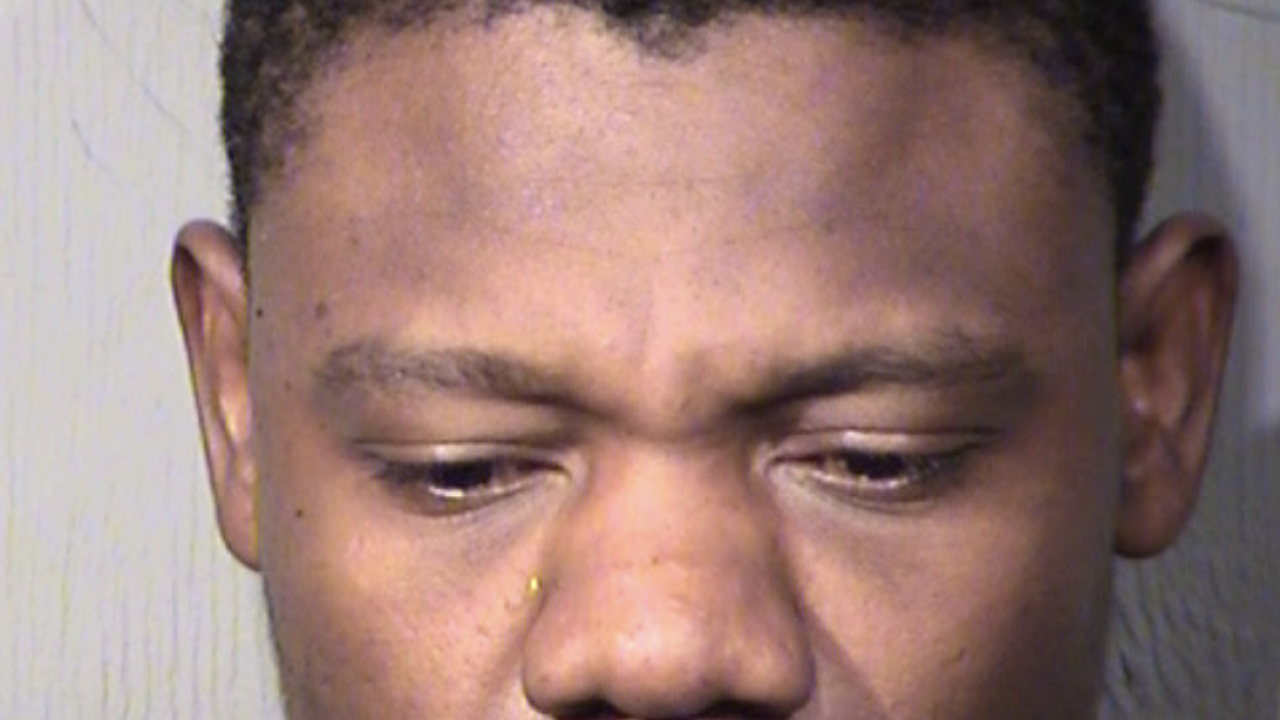 A man has been arrested, accused of activating an escape slide on a plane at Sky Harbor.

The incident happened Tuesday around 2:15 a.m.

Police say 39-year-old Zackaria Mudasir was seen entering a secure area of Terminal 2 at Sky Harbor from the closed jetway on the airfield of Gate 3. Police contacted Mudasir, who allegedly provided a fake name and refused to show identification.

Police say the area clearly displays “no trespassing” signs in the area.

Mudasir was quickly taken into custody and allegedly admitted to activating the slide on a United Airlines plane.

It's unclear if any passengers were on the plane at the time.

Police say details on how Mudasir accessed the secure area is confidential TSA information and will not be released.

Mudasir was arrested and faces charges of criminal trespassing, criminal damage and refusing to provide a true and lawful name.