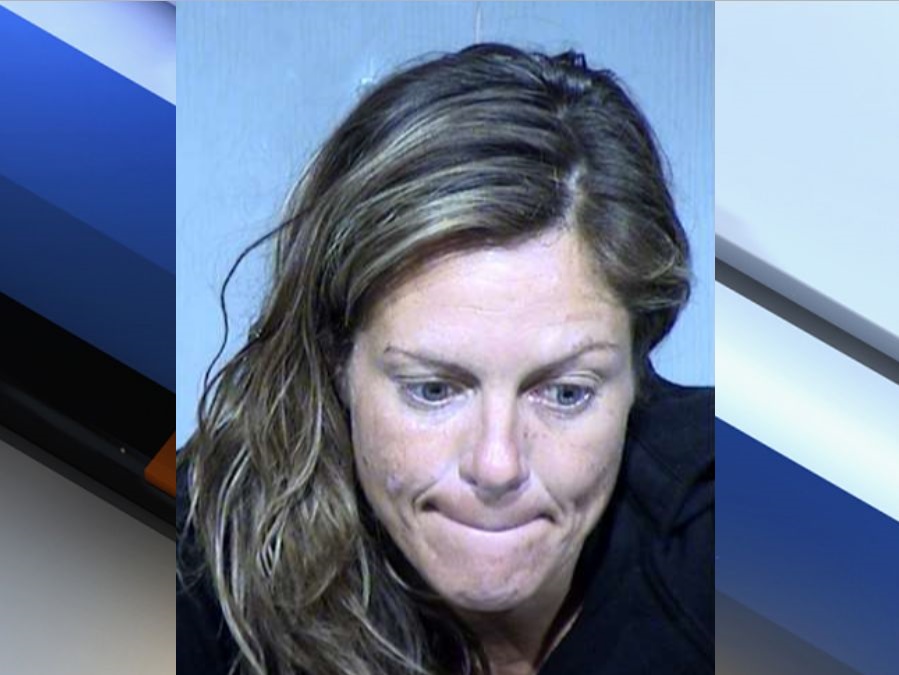 A woman attempted to abduct a baby in the parking lot of a Phoenix Target store. 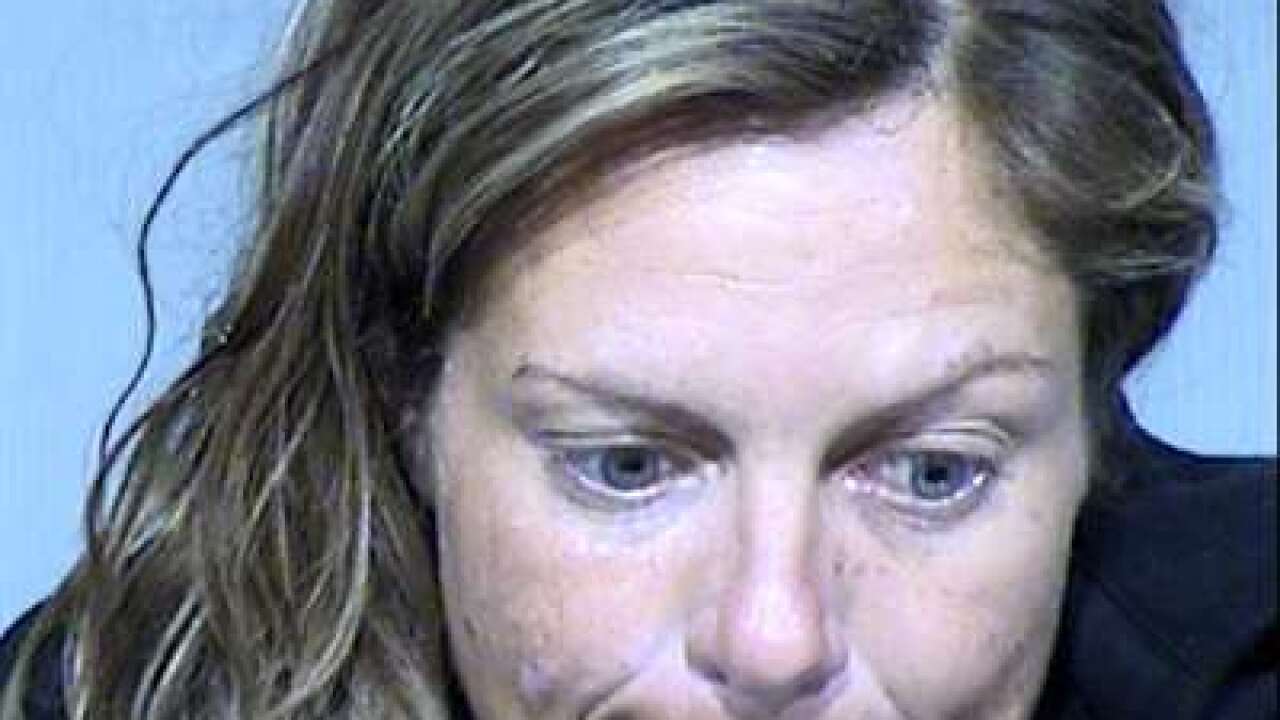 A woman attempted to abduct a baby in the parking lot of a Phoenix Target store.

Phoenix police report that on November 4, a woman, later identified as 38-year-old Nicole Danielle Nutting, approached a car in the parking lot of the Target store near 19th Avenue and Camelback Road.

Police say Nutting pulled the hair of the 7-month-old child's mother in an attempt to take the baby.

Police say the mother "used bodily force...to get Nutting away from the baby."

Nutting was located by police about a mile away and was arrested.

She has been charged with assault and attempted custodial interference.