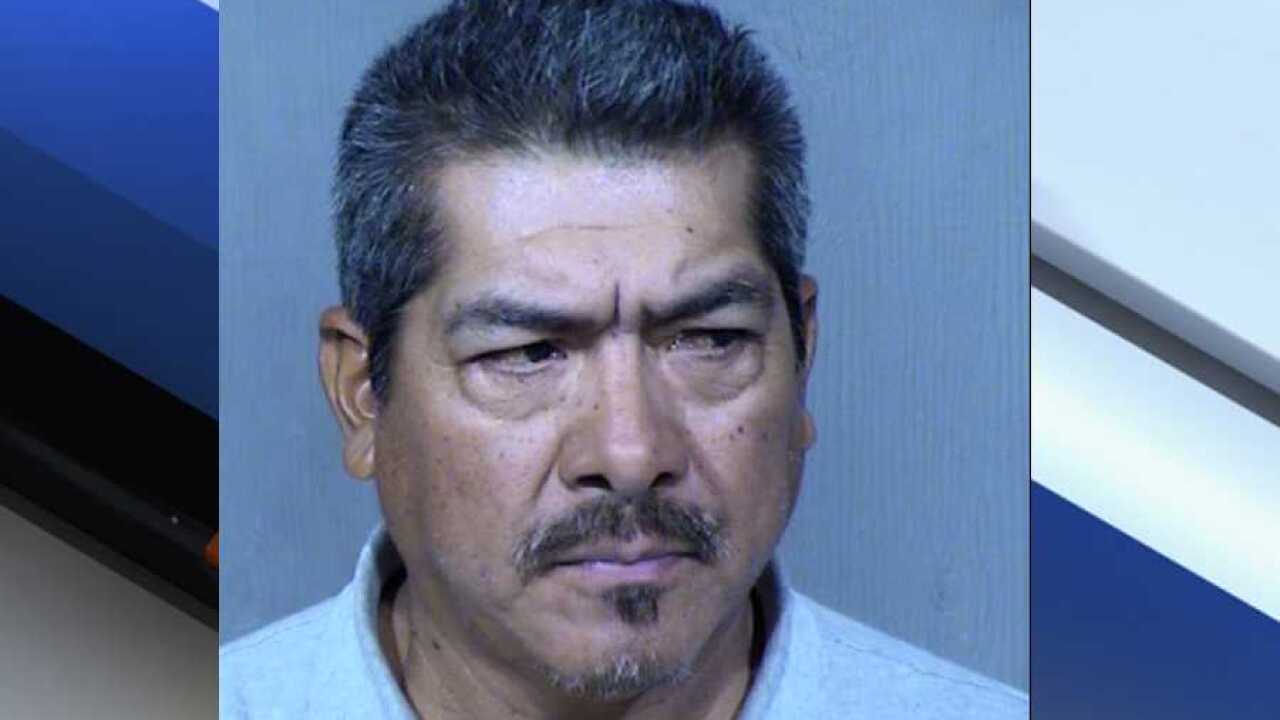 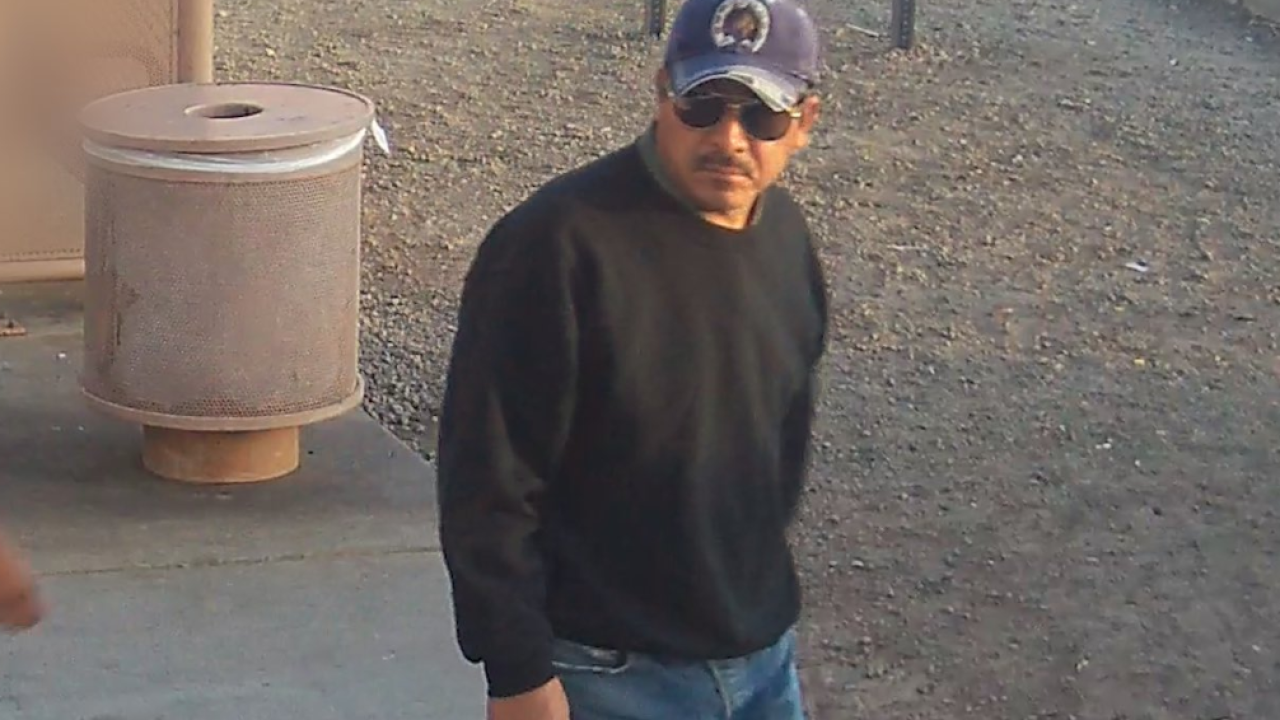 According to a tweet issued by the Phoenix Police Department, 53-year-old Martin Huerta-Herrera was arrested on an unknown date for his alleged connection to assault cases.

Huerta-Herrera also allegedly committed a crime on a city bus early this month, leading "an observant police assistant" to connect the two cases, according to Phoenix police.