New utility chief: No spending on election of regulators 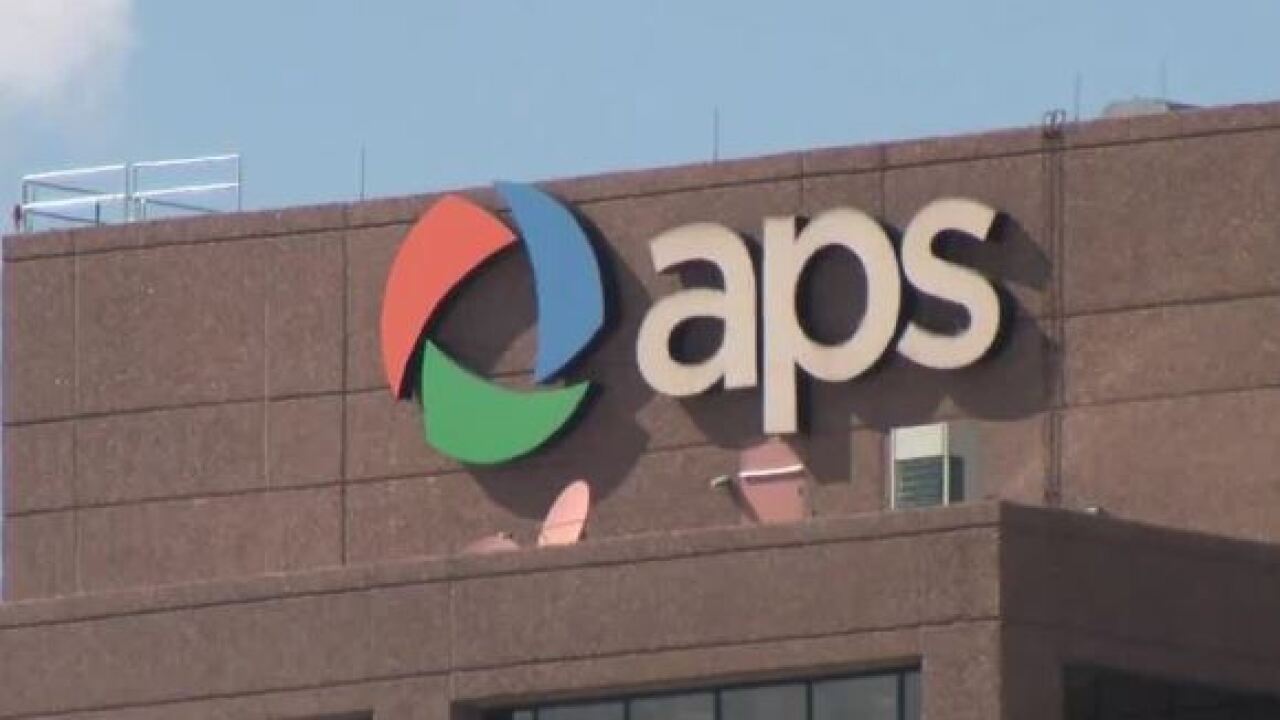 Copyright 2019 Scripps Media, Inc. All rights reserved. This material may not be published, broadcast, rewritten, or redistributed.
Villarreal, Phil
Arizona Public Service Company has announced it will refund thousands of customers who are not on the cheapest rate plan after its online comparison tool provided inaccurate calculations since February.

PHOENIX (AP) - The new chief executive of Arizona's largest electric utility says the company will not spend money to influence elections for the company's regulators.

Arizona Public Service CEO Jeff Guldner told the Corporation Commission Tuesday that APS and its parent company, Pinnacle West, will not directly or indirectly support any candidates for the commission.

In 2014, APS broke with its precedent and secretly spent more than $3 million to support its favored candidates for the Corporation Commission.