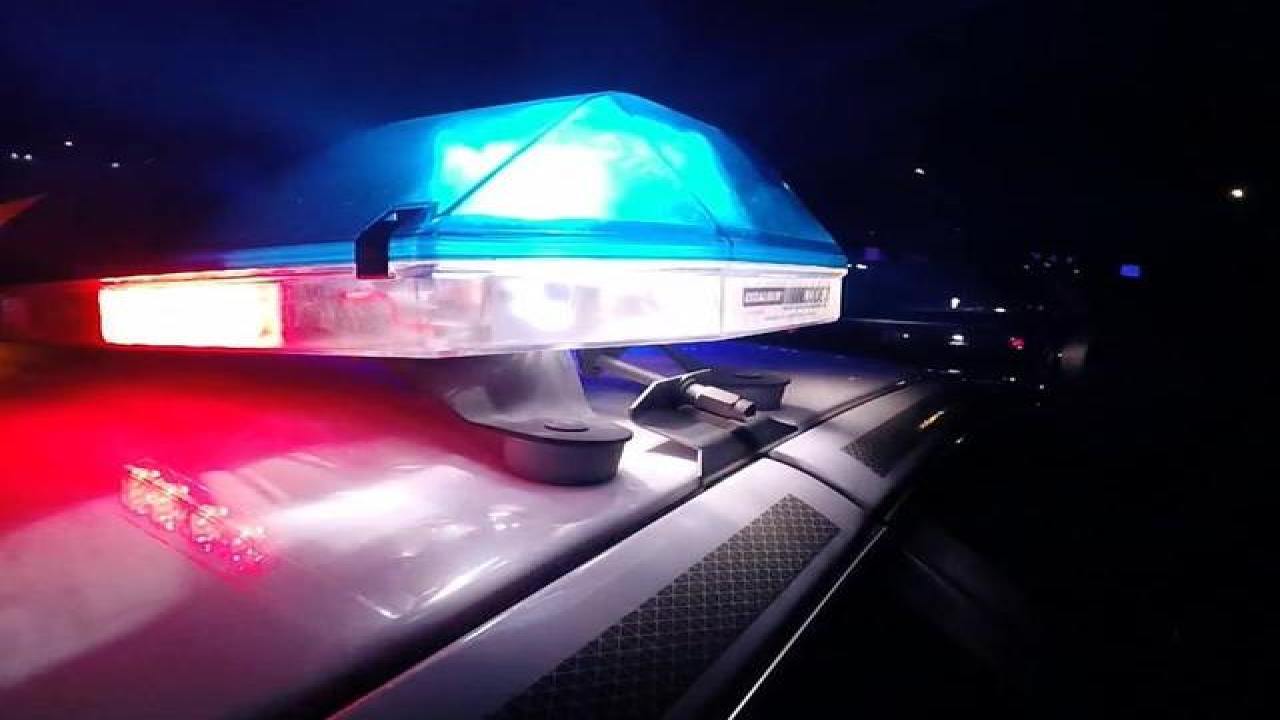 APACHE JUNCTION, Ariz. (AP) — Police in Apache Junction say a 77-year-old woman with dementia who was reported missing after wandering from her home has been found dead.

They say a woman's body was located Sunday afternoon in Apache Junction less than a mile from her home.

The body was later positively identified as that of Cheryl Beeter.

The woman was reported missing about 11 a.m. Saturday after she wandered from her home.

Police say the cause of death isn't immediately known, but they don't believe it was heat related.