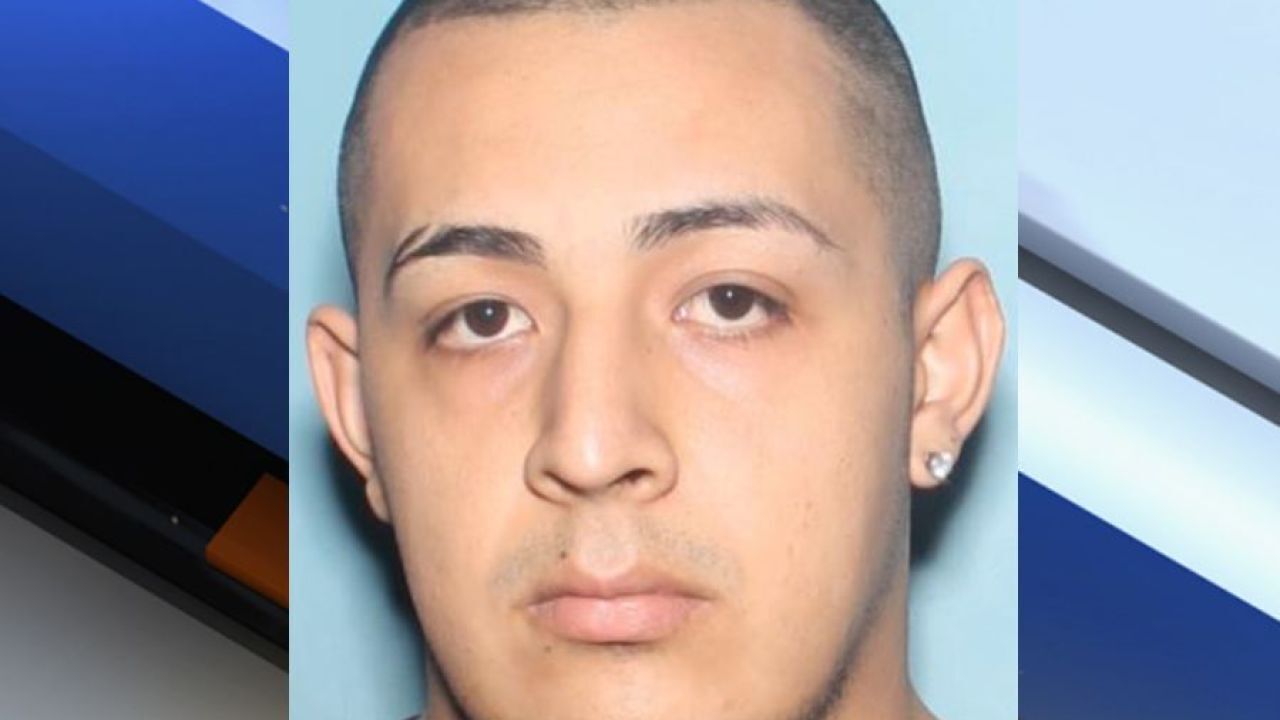 CHANDLER, Ariz. (AP) - Chandler police on Saturday arrested a 26-year-old man on suspicion that he shot his father, mother and sister before fleeing.

Police say the found suspect Victor Morales in an alley not far from the home where the shooting took place on Friday night.

They say Morales fatally shot his father and injured his sister and mother after an argument.

The sister and mother who were shot are being treated at a hospital.