Man arrested with $3,696,720 worth of drugs near Arizona-Utah border 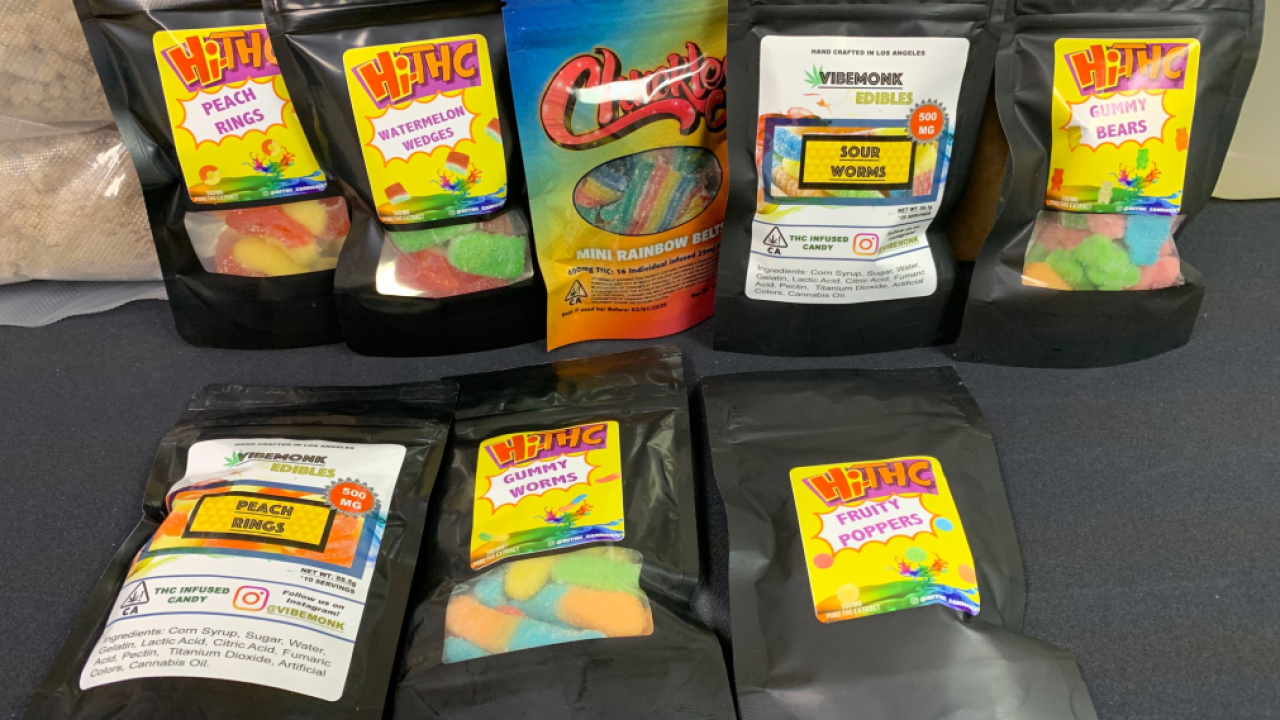 A man was arrested near the Arizona, Utah border while transporting nearly $4,000,000 worth of drugs, according to the Mohave County Sheriff’s Office.

MCSO says the man was pulled over along I-15 in northwest Arizona, near the Virgin River Canyon Campground on Monday.

Deputies say the man, 30-year-old Logan Pederson, refused to make eye contact and was acting extremely nervous. A St. George Police Department K9 was called and alerted to the presence of narcotics.

During a vehicle search, 66 pounds of liquid meth was located along with 13.2 pounds of cocaine, 2.2 pounds of MDMA and 206 pounds of packaged candy infused with THC.

The estimated street value of the drugs is approximately $3,696,720.