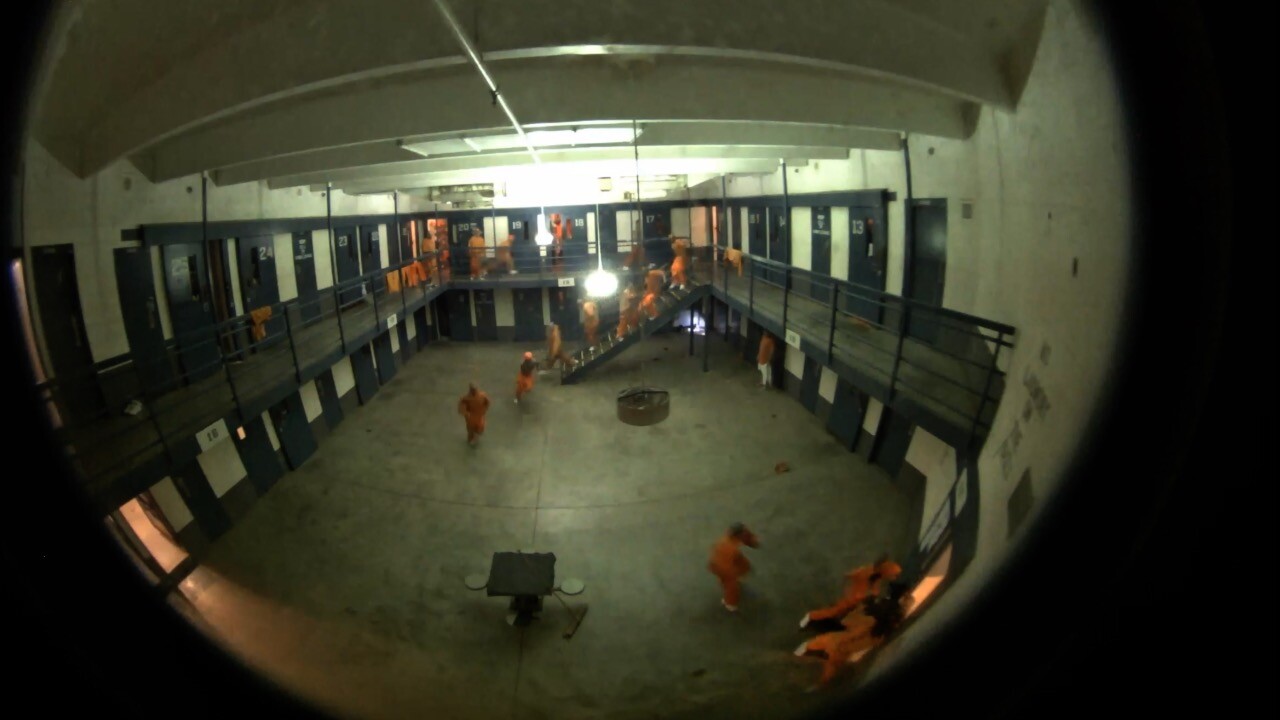 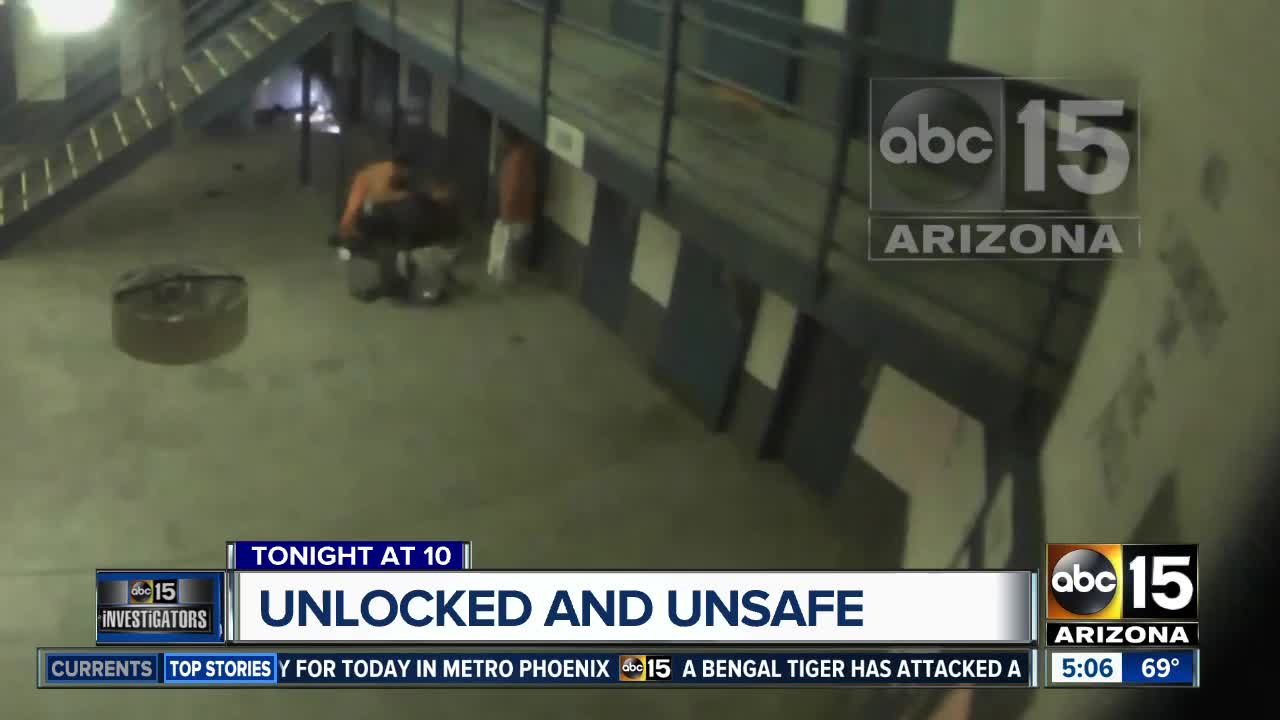 The videos show how unlocked doors have led to ambush-style assaults that have resulted in serious injuries to multiple officers and contributed to one inmate’s death.

Watch KGUN 9 News tonight at 10 p.m. as Investigator Dave Biscobing exposes even more of the leaked surveillance videos and goes straight to the top of DOC for answers.

Cell doors in three units of Lewis Prison have been broken for years, and temporary fixes have failed, records show. Independent experts said what’s happening inside the facility is one of the most chaotic and dangerous prison environments they’ve ever seen.

“Extreme, there’s no other way to describe it,” said Richard Subia, a prison consultant and expert witness, who spent nearly 30 years in the California prison system. “It’s clear to me that somebody who goes in there to do their job is going to be killed.”

ABC15 also obtained records showing that top Department of Corrections administrators, including Director Charles Ryan, know about the problems but have failed to adequately address them.