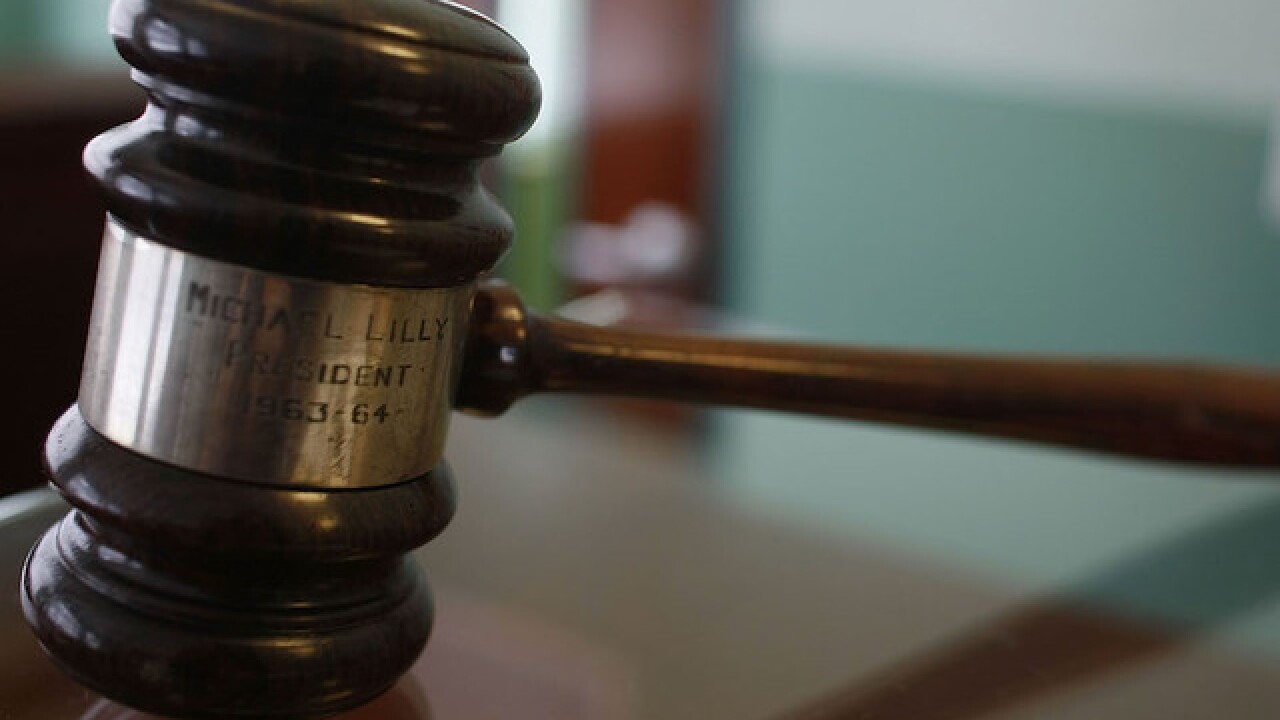 PHOENIX (AP) - A judge says Gov. Doug Ducey acted illegally when he pushed a 2016 ballot measure to increase the level of K-12 education funding that could be withdrawn from Arizona's land trust without first getting approval from Congress.

But Monday's order by U.S. District Judge Neil Wake isn't expected to force Arizona to pay back money from the state land trust.

Instead, it bars Arizona from doing the same thing in the future.

Arizona has millions of acres of trust land provided by the federal government at statehood.

The income that the land produces must be used to benefit public schools and other beneficiaries.

Ducey spokesman Patrick Ptak said in a statement that the decision marks "massive judicial overreach and activism" and predicted the decision will be overturned on appeal.