F-35A demo team to shift from Arizona base to Utah 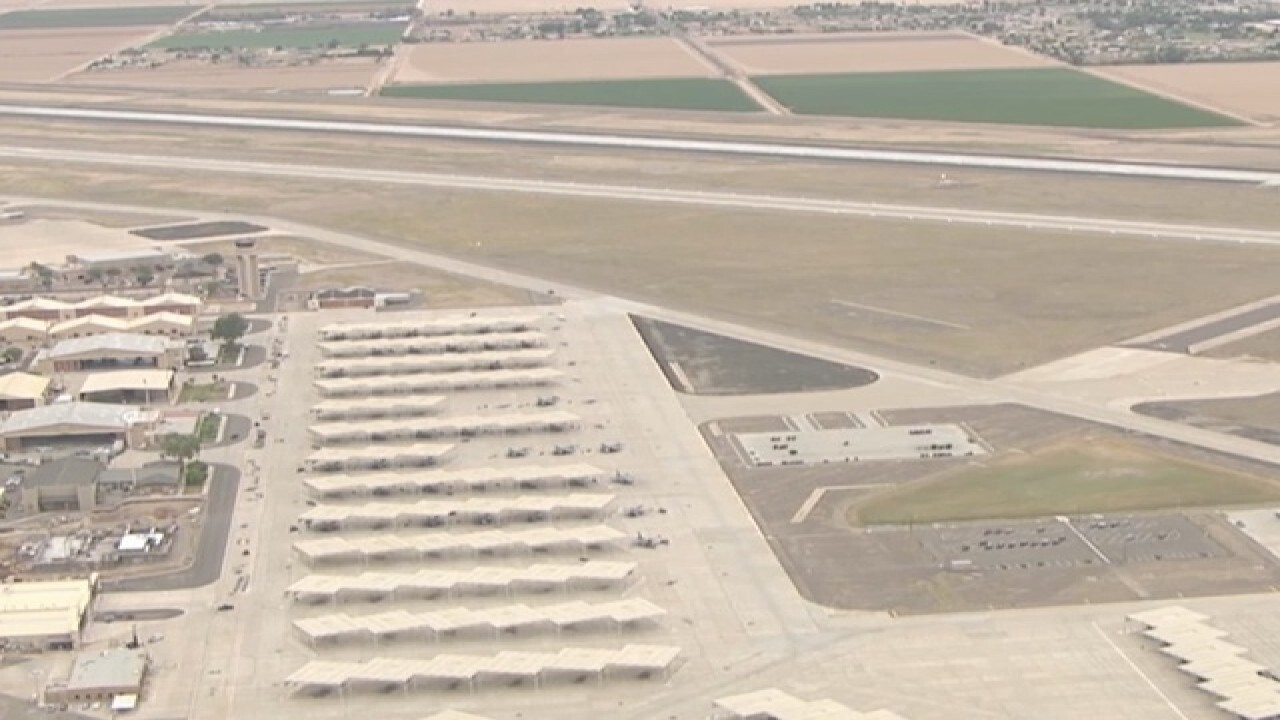 The single-jet demonstration team conducts flights at airshows to display the capabilities of the F-35A, a relatively new aircraft now entering operational service in significant numbers.

Officials said the team will be assigned to Hill beginning with the 2020 airshow season when it will conduct approximately 20 performances between March and November.

Hill is an Air Combat Command base that is home to two fighter wings whose pilots fly the F-35A while Luke is an Air Education and Training Command base where pilots are learning how to fly the aircraft.