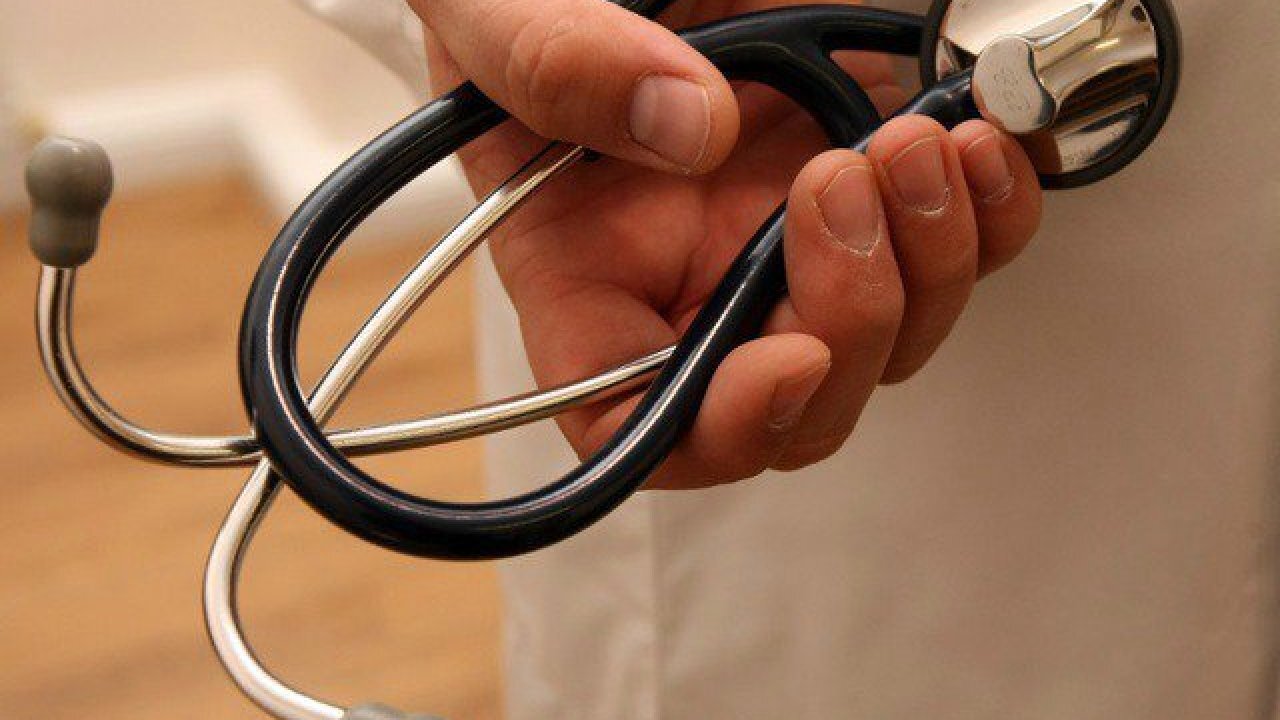 PHOENIX (AP) - A court-appointed expert in a lawsuit over the quality health care in Arizona's prisons says understaffing, inadequate funding and privatization of health care services are significant barriers in improving inmate care.

The report released Friday comes as the state has been accused of persistently dragging its feet in recent years in following through on its promises in a 2014 settlement to improve health care for inmates.

Expert Marc Stern says the state's decision to privatize health care services for inmates is costing more than if the state ran those services itself.

He recommended that the Legislature's push for privatization of inmate care be rescinded or overridden by the judge so that the state can run those services again.