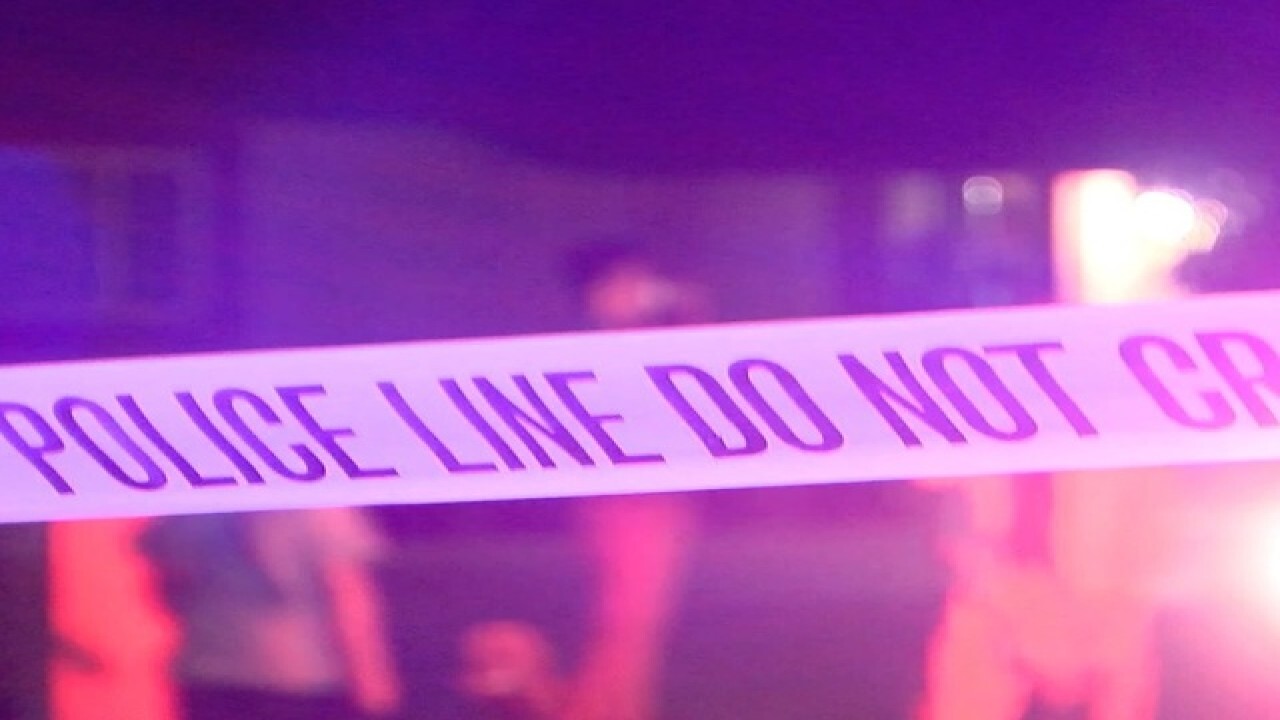 SUN CITY WEST, Ariz. (AP) - Authorities have identified an elderly couple who died in an apparent murder-suicide at a physical rehabilitation center in Sun City West.

They say Genevieve told her husband on Thursday that she was in severe pain and wanted to die. Mickie Artikuski returned to the rehab center later that day and shot his wife.

Deputies were called to the Sunwest Choice Rehab Care facility about 7:30 a.m. and two people were dead at the scene.