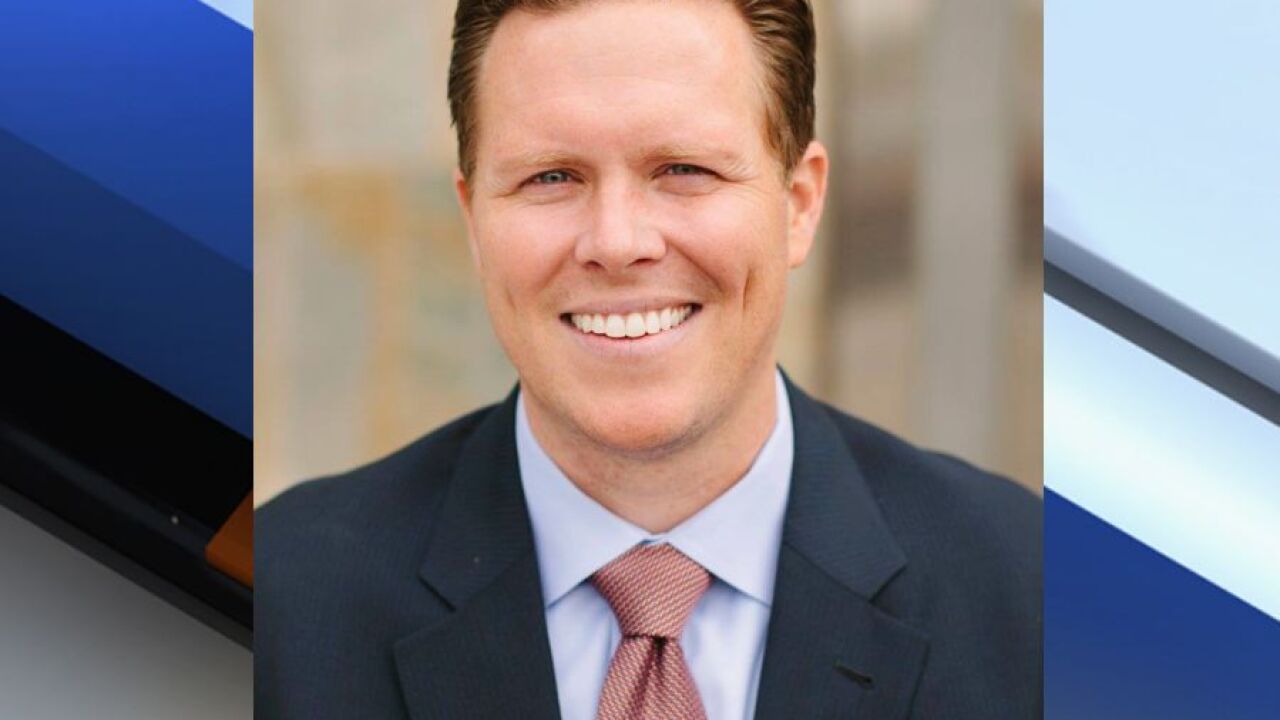 The Department of Public Safety raided Petersen's home and businesses on Tuesday evening.

According to the Attorney General's Office, the raids are related to a multi-state investigation, arrest, and criminal indictment involving Petersen and another person -- Lynwood Jennet. Petersen also faces charges for related offenses in Arkansas and Utah.

According to the indictment, Petersen and Jennet face 32 counts, including conspiracy, fraudulent schemes and practices, theft, and forgery.

Officials say in addition to being County Assessor for Maricopa County, Peterson is also an adoption lawyer.

The indictment states, "Petersen and Jennet facilitated travel for pregnant women from the Republic of the Marshall Islands to come to Arizona for the purpose of giving a child up for adoption."

After the birth of the child, Petersen and Jennet would facilitate travel for the women to leave Arizona.

In addition, one of the charges states the couple attempted to deceive the Arizona Health Care Cost Containment System by applying for benefits for these women by stating they were Arizona residents.

The Utah Attorney General's Office says they have charged Petersen with 11 felony offenses, including human smuggling, sale of a child, and communications fraud.

Utah officials say, "Petersen is alleged to have run an illegal adoption scheme where he recruited, transported, and offered payment to pregnant Marshallese women to give their babies up for adoption in the United States."

Officials say adoptions between the United States and the Marshall Islands are prohibited. Petersen is also accused of communications fraud for allegedly failing to disclose material aspects of his scheme to adoptive parents.

Authorities say they were first alerted to the scheme by concerned hospital workers who called a human trafficking tip line.

A press conference will be held on Wednesday around 11 a.m. Arizona time. Watch the news conference live online here.