Doctor of incapacitated woman who gave birth can practice 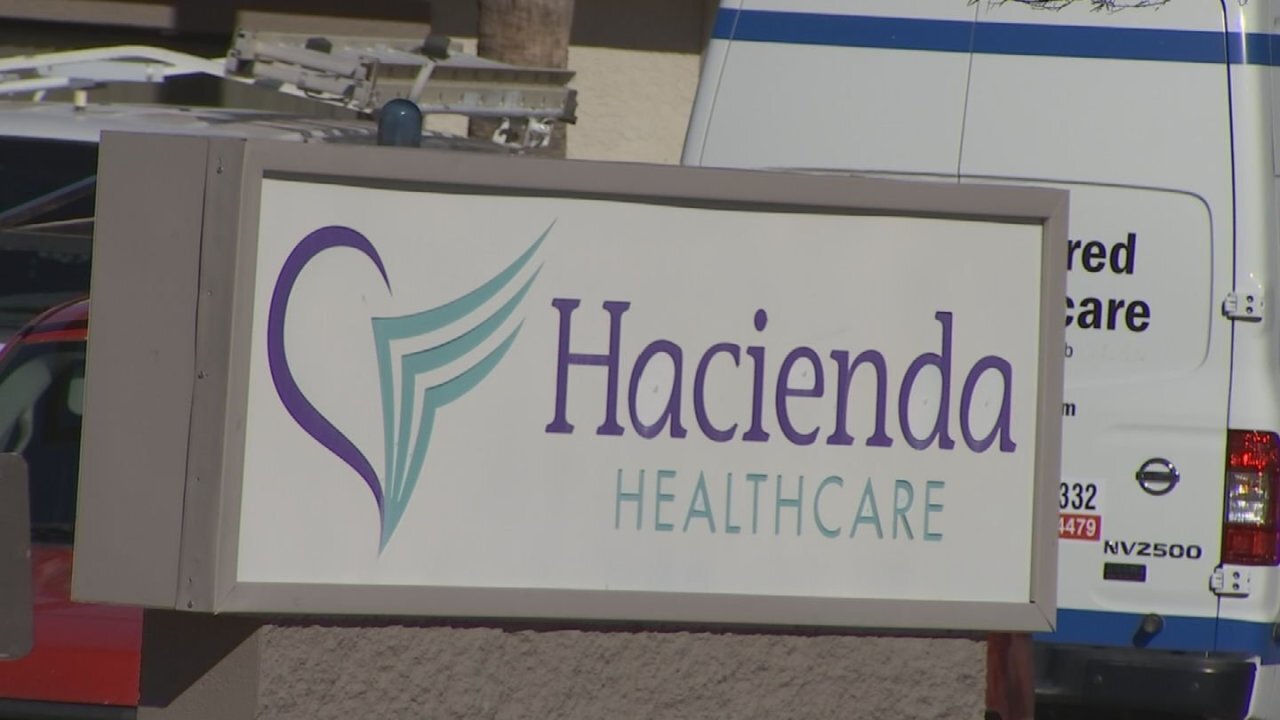 PHOENIX (AP) - A doctor who cared for an incapacitated woman who was sexually assaulted and later gave birth at a Phoenix long-term care facility can resume practicing medicine.

The Arizona Medical Board narrowly approved the dismissal Monday of a complaint against Dr. Thanh Nguyen.

Nguyen was the woman's primary care doctor between September 2018 and the Dec. 29 birth.

In a notice of claim against the state, the woman's attorney alleged Nguyen missed several signs of pregnancy.

Nguyen told the board that there was no obvious indication.

The woman's attorney, John Micheaels, declined via email to comment on the board's decision.

Authorities say Nathan Sutherland, a male nurse, raped the 30-year-old woman. He has pleaded not guilty to sexual abuse and abuse of a vulnerable adult.

His trial is scheduled for February.